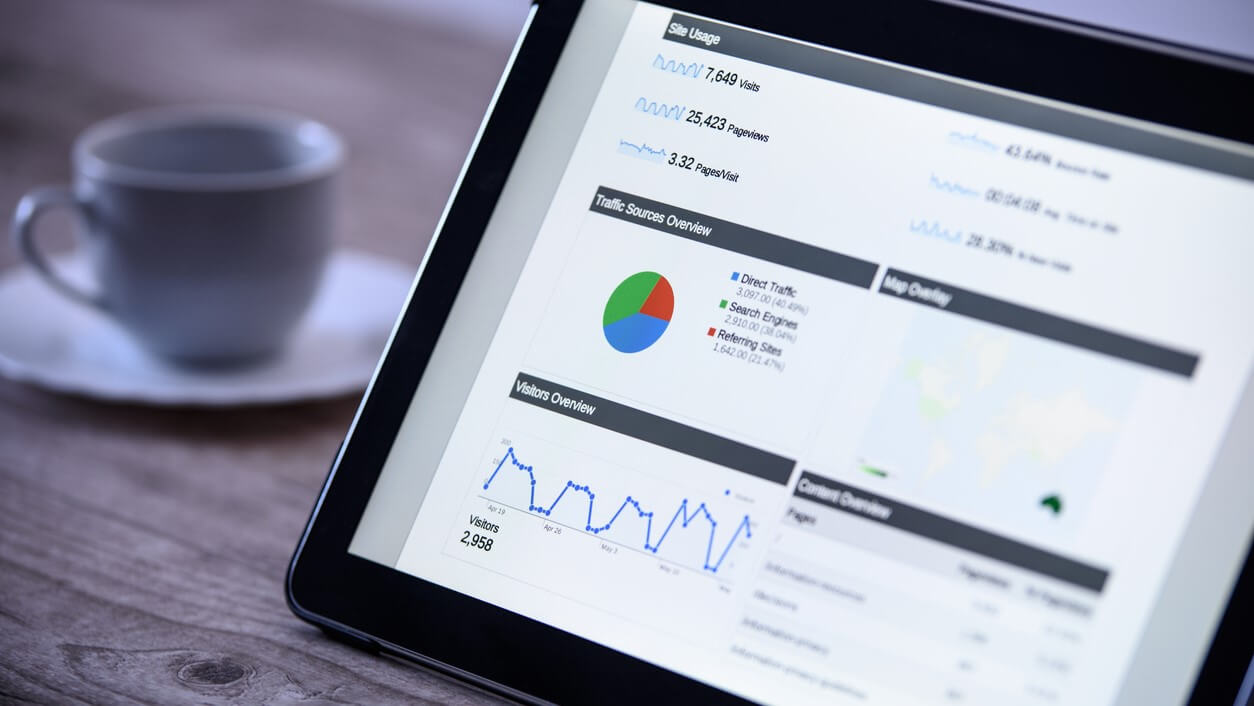 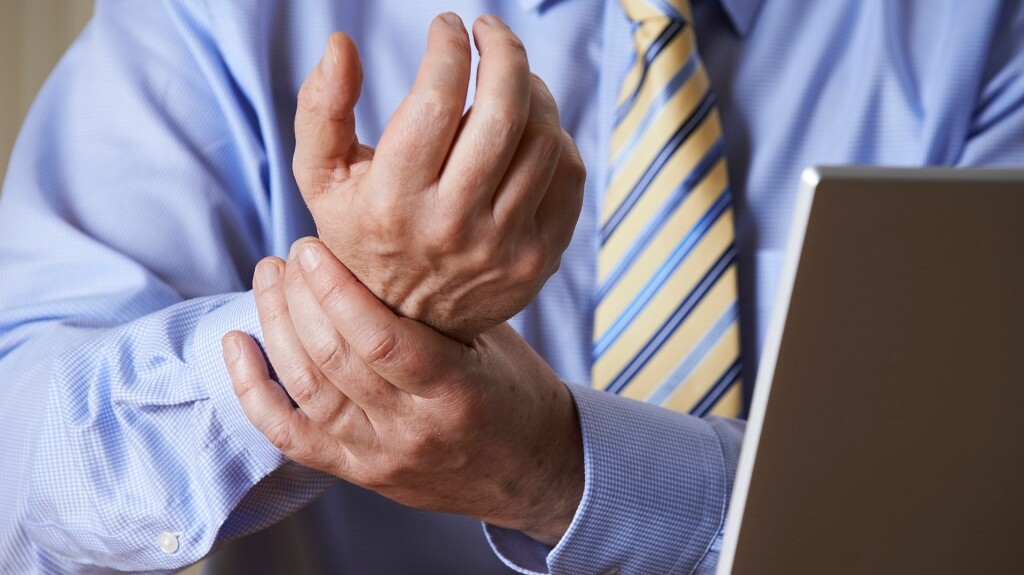 Are You Too Important To Your Own Business? 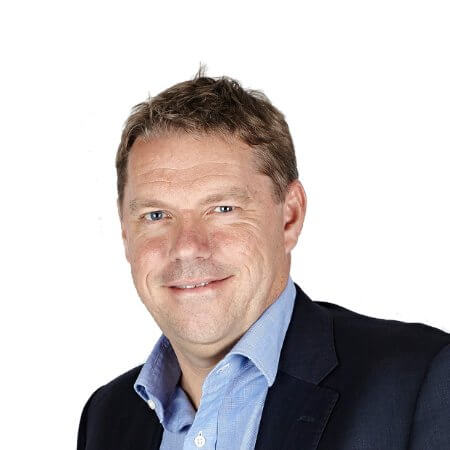 With a working class background he chose to get on with a career rather than go to University and joined Haines Watts Slough in 1991, working his way up from 'tea boy' to running the office 10 years later.

He oversees a number of key client relationships but in 2004 made the decision  to expand Haines Watts presence in and around London.

A number of acquisitions and mergers commenced and he now oversees the management of six offices with a turnover of £18 million and 130 people.

His current role is to focus on growth; overseeing acquisition strategy, service line and sector specialism development and the business development function as the business looks to grow the London region to £25 million in the next three years.