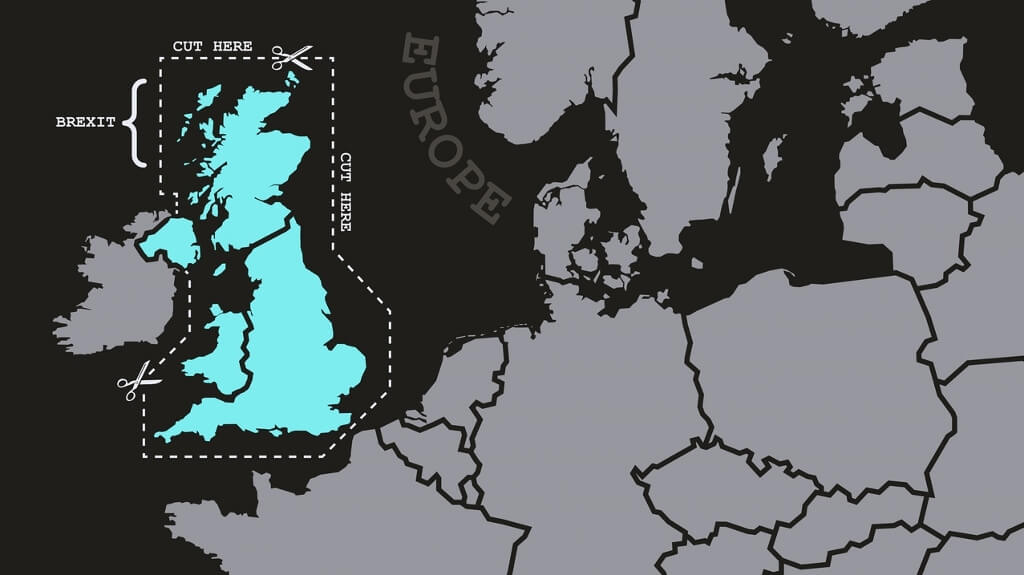 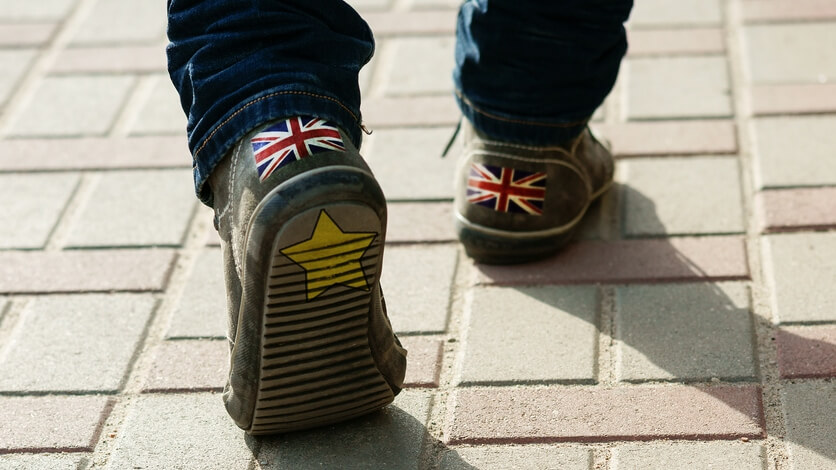 How British Businesses Can Retain Top Talent After Brexit 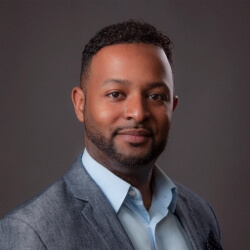 Rick Hammell, CEO of Elements Global Services has been in the Domestic and International PEO arena since 2008, most recently as Vice President and Chief Operating Officer. He developed and grew his former PEO through its split from its parent company, where he served initially as Director of Human Resources for a short period before becoming Vice President & COO.

Under his leadership, the PEO became a fast growing, risk diverse and high profit return Professional Employer Organization (PEO) in the industry. Rick has developed several successful processes and procedures for the company’s growing demands, including the training and professional development of corporate employees.

As the Vice President & COO, he oversaw all human resources, benefits, risk management and payroll operations as well as directing web resources development and client relations.

He holds a Bachelors in Business Administration with a focus in Human Resources and Journalism, SPHR certification and is an active participant in several organizations, including the SHRM, CI Institute & NAPEO.