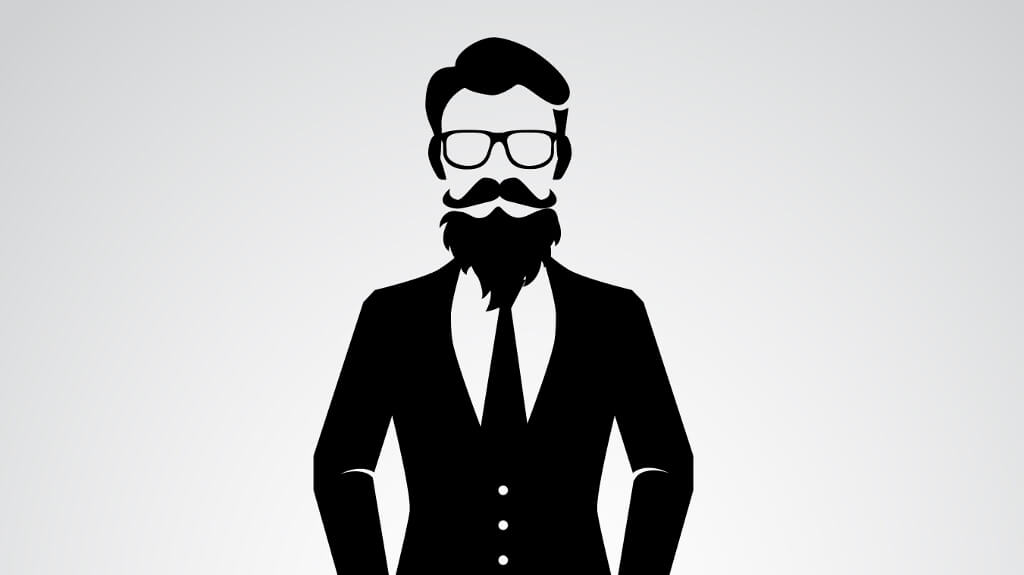 How Can You Tell If Your Suit Is Past Its Sell-By Date? 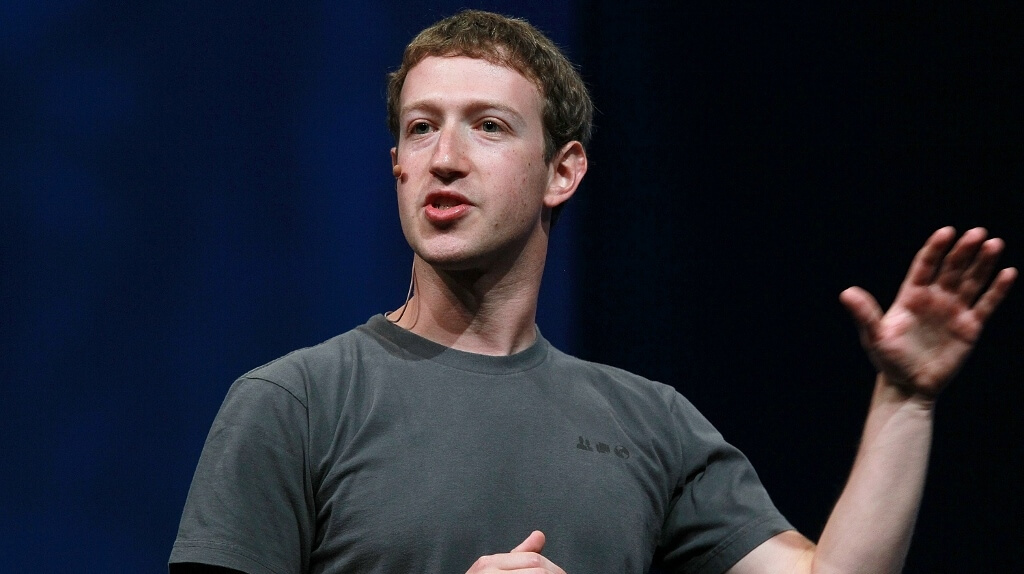 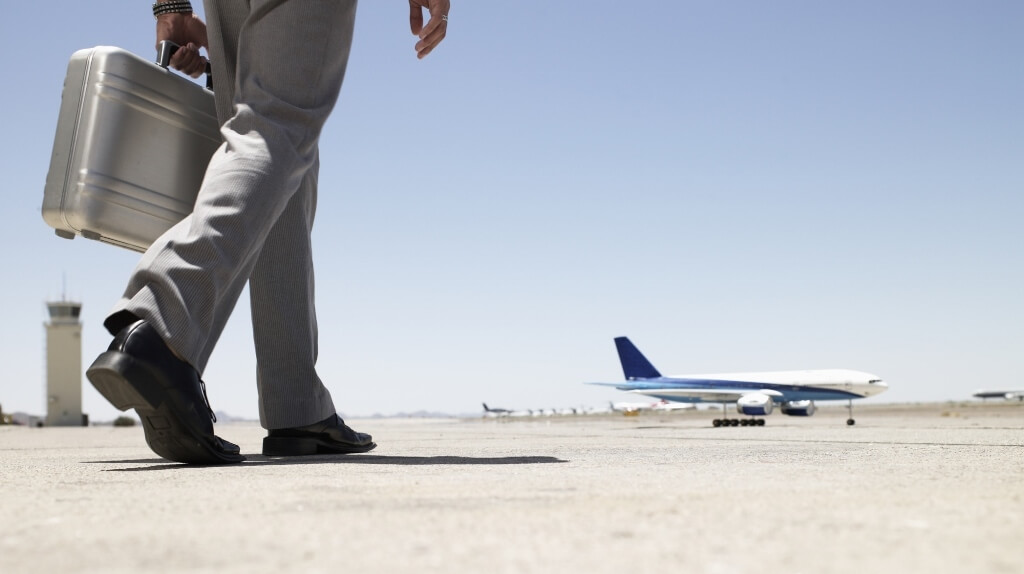 Traveling For Business? Tips To Make Your Life Easier 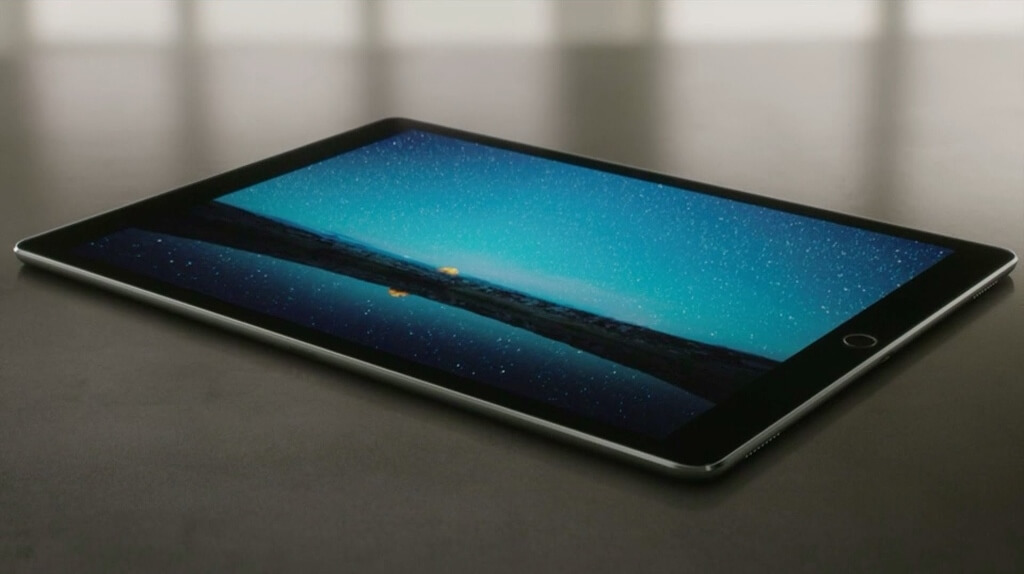 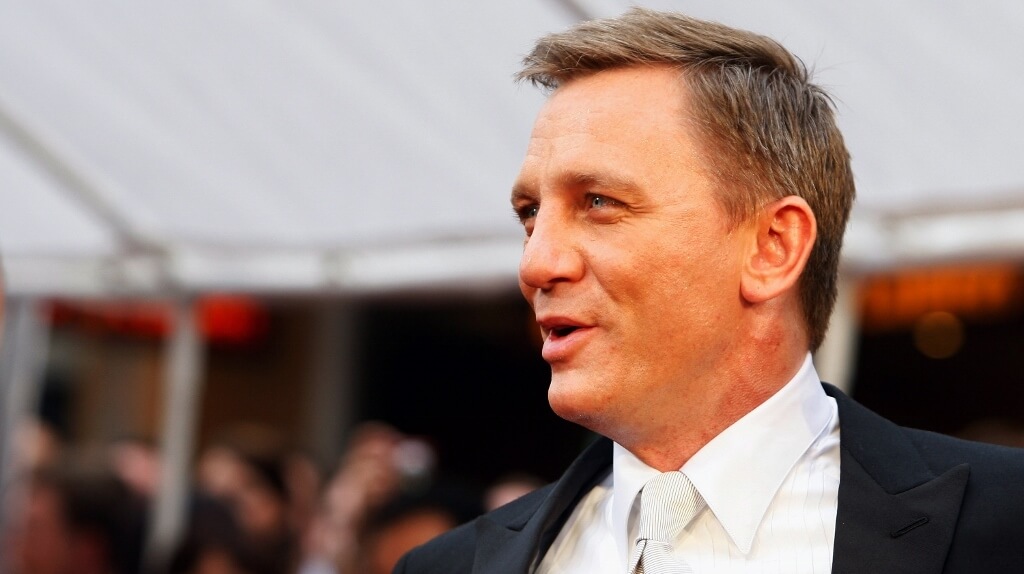 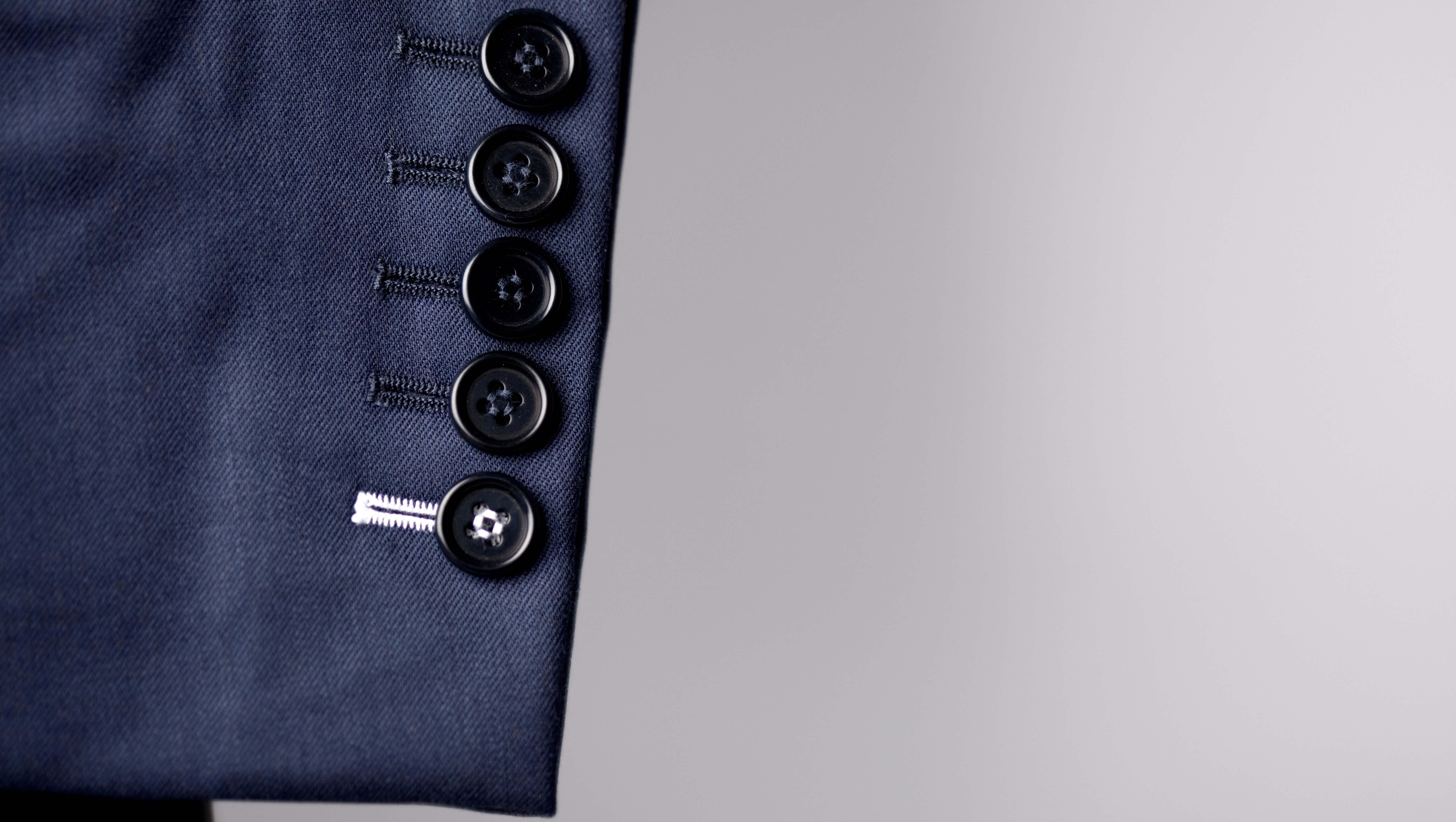 What Can You Do When Customers Love Your Products But Not Your Brand? 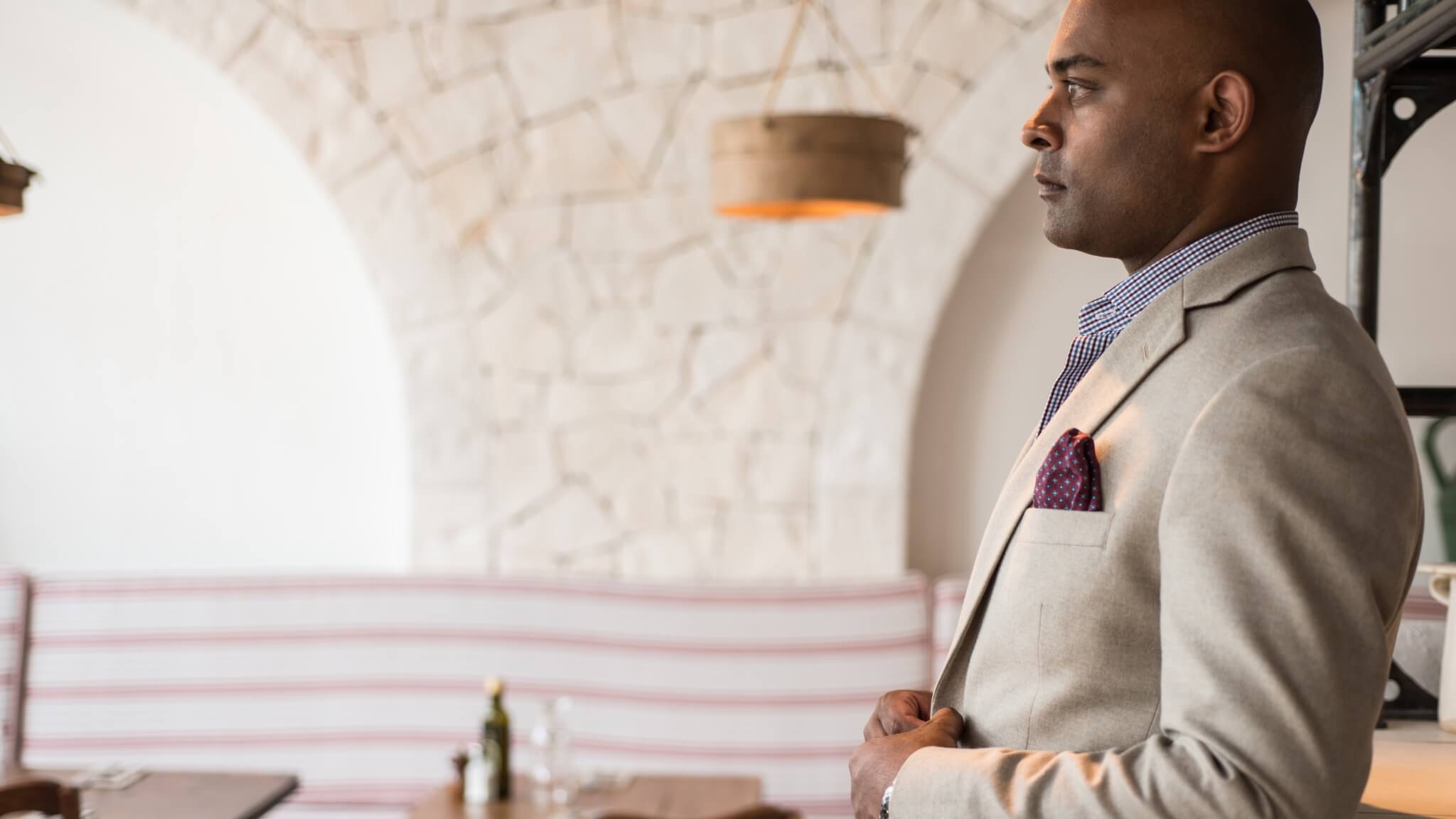 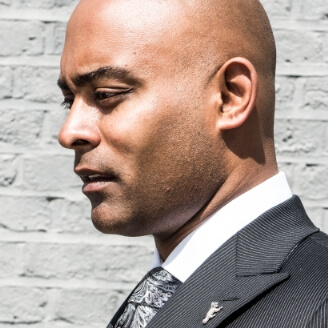 Roberto Revilla provides bespoke luxury tailoring services and was recently named a Brit List winner by Shortlist Magazine who refer to him as the rock 'n' roll tailor!

Roberto got his break in his highly competitive world with an international custom clothing company in London’s West End. After working up the ladder over a number of years and building a fantastic clientele, Roberto left to work with former colleagues who had started their own boutique tailoring shop in the City of London. The team drove the business hard and were very successful but Roberto had his sights set on his own venture.

Together with his business partner and wife, Carolina, Roberto founded Roberto Revilla London in September 2011 and in a short time has developed a thriving business with an impressive national and international clientele.