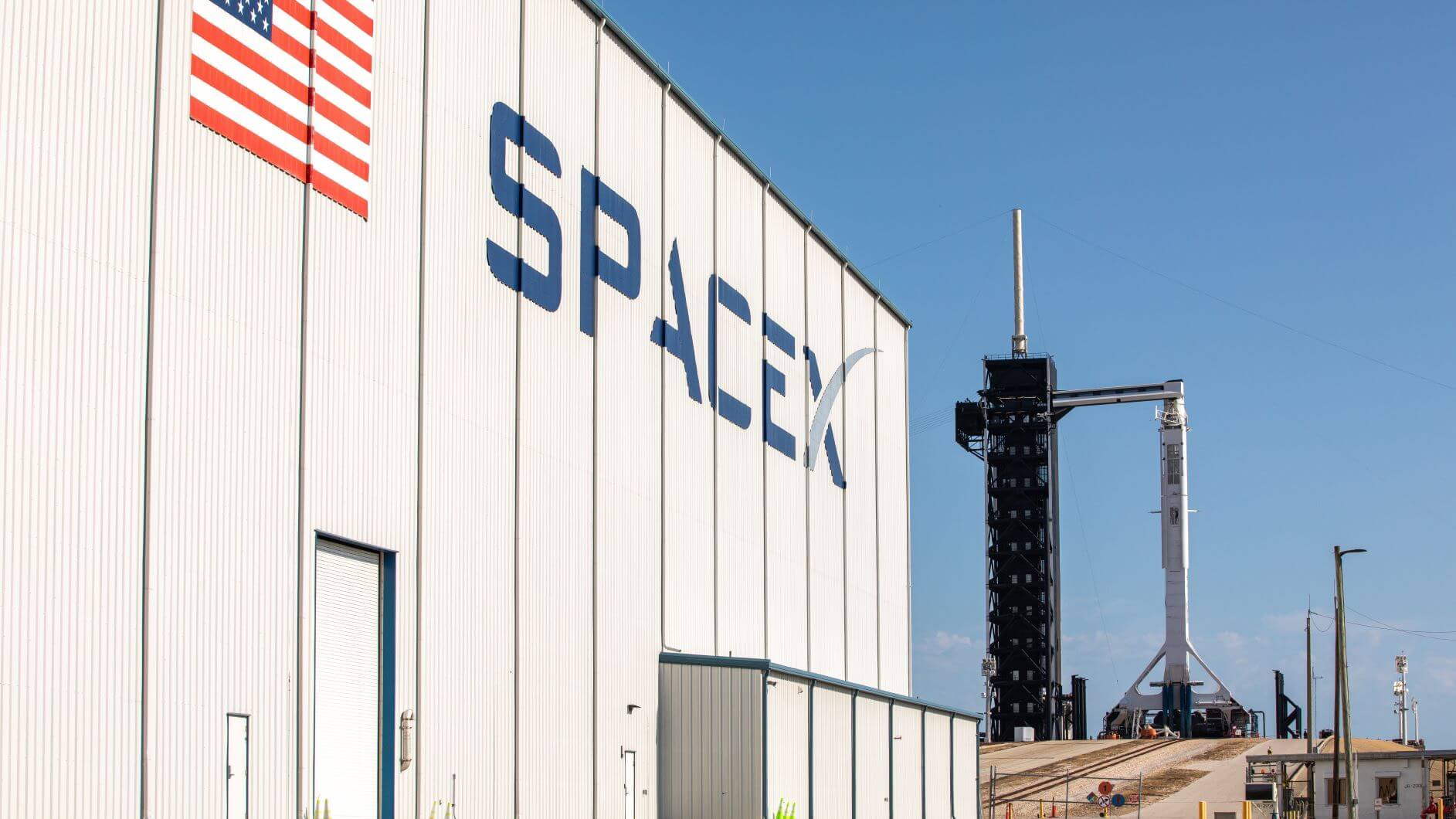 Nasa and SpaceX are on course to make history on Wednesday as they launch two astronauts into space from US soil for the first time since 2011.

Robert Behnken and Douglas Hurley will journey to the International Space Station (ISS) at around 9.30pm UK time on May 27, in a spacecraft built by billionaire entrepreneur Elon Musk’s firm.

It will also be the first time a private company has attempted to send astronauts into space.

Here’s everything you need to know about this mission.

– What is the purpose of this mission?

The mission, known as Demo-2, will allow the US to once again send humans into space.

According to Nasa, this is a demonstration mission to show SpaceX’s ability to ferry astronauts to the space station and back safely.

It is the final major step required by SpaceX’s astronaut carrier, the Crew Dragon, to get certified by Nasa’s Commercial Crew Programme for more long-term manned missions to space.

– Who are Robert Behnken and Douglas Hurley?

Mr Behnken, 48, and Mr Hurley, 53, are experienced Nasa astronauts who have been involved in testing of the Crew Dragon capsule.

Mr Hurley, who was a fighter pilot in the US Marine Corps, was on the final flight of the space shuttle Atlantis in 2011 before it was discontinued.

Mr Behnken was a flight test engineer with the US Air Force before joining Nasa, and has spent just over 29 days in space, which includes 37 hours of spacewalking time.

He will serve as the mission’s joint operations commander and take responsibility for the rendezvous, docking and undocking of the Dragon capsule, while Mr Hurley will be in charge of the launch, landing and recovery of the vehicle in his role as the Crew Dragon spacecraft commander.

The two men will be wearing spacesuits designed by SpaceX with help from Hollywood costume designer Jose Fernandez.

– How will the astronauts get to the space station?

The Falcon 9 rocket will take off from launchpad 39A at the Kennedy Space Centre in Florida, carrying the Crew Dragon spacecraft with Mr Behnken and Mr Hurley strapped inside.

Shortly after lift-off, the rocket will separate into what is called a first stage and a second stage.

The first stage will return to a SpaceX landing ship which will be stationed in the Atlantic Ocean off the coast of Florida, while the second part of the rocket continue the journey with the Crew Dragon.

Once in orbit, the Crew Dragon will then separate from the second stage and travel at around 17,000mph before being in a position to rendezvous, and dock, with the space station 24 hours later.

– What will they do when they are in the space station?

Mr Behnken and Mr Hurley will test the Crew Dragon’s environmental control system, the displays and controls, and the manoeuvring thrusters.

They will also monitor the autonomous docking system during the approach to the space station, according to Nasa.

The duo will become members of the Expedition 63 crew and perform further tests on the Crew Dragon along with other tasks related to the space station.

But the pair’s main mission is to conclude the validation process that is required by Nasa to ensure the spacecraft designed to carry astronauts can operate safely.

– How and when will they return?

The Demo-2 mission is expected to last anything between one and four months. But Nasa said the duration of this mission would be determined by when the next commercial crew will be able to travel to the space station.

The spacecraft will be capable of staying in orbit for at least 210 days.

When it is time to return, the Crew Dragon will autonomously undock with Mr Behnken and Mr Hurley on board and depart the space station.

Shortly after firing up its engines to re-enter the Earth’s atmosphere, the spacecraft will deploy four parachutes to slow its descent and splash down in the Atlantic Ocean, just off the coast of Florida.

SpaceX’s recovery ship, called Go Navigator, will be waiting nearby to retrieve the duo and ferry them to Cape Canaveral.

– Why did Nasa stop sending astronauts into space?

In 2010, the US started to wind down its space shuttle programme which had carried astronauts into orbit for three decades with the aim of focusing on building technology for Moon and Mars missions.

Nasa asked private companies such as Space X and Boeing to design the technologies which would allow passengers to travel to space, while opting to pay Russia to send American astronauts to the space station as an interim arrangement.

If Demo-2 is successful, SpaceX will be allowed to go ahead with more manned missions to the space stations as part of their 2.6 billion US dollar (£2.1 billion) contract with Nasa.

Boeing also has a similar deal with the space agency, worth 4.2 billion US dollars (£3.4 billion), to send astronauts to the space station in its CST-100 Starliner crew capsule, although its vehicle is not expected to be ready until next year. 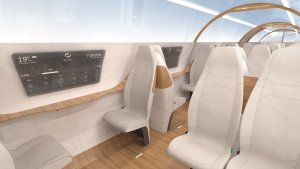