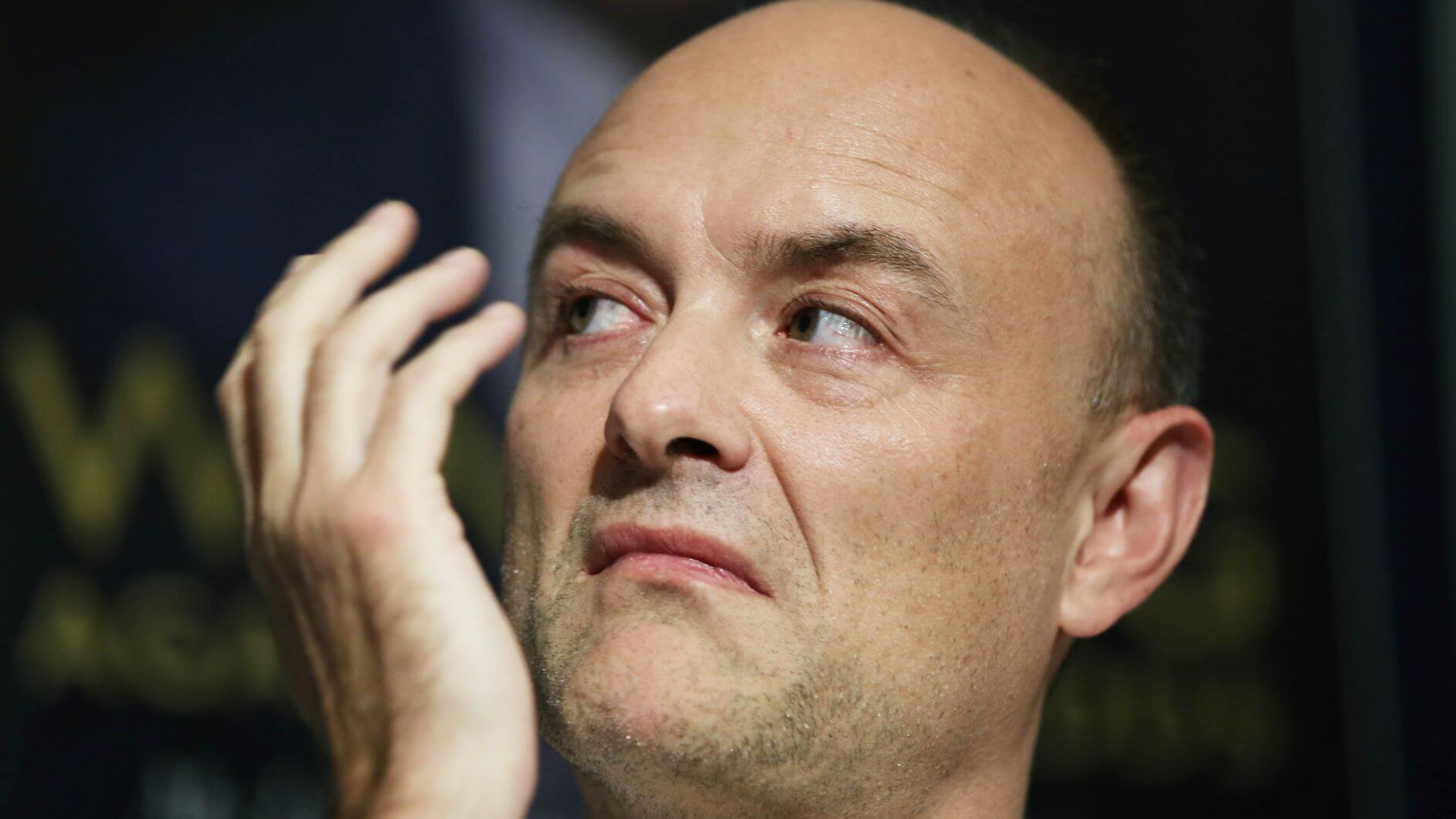 Dominic Cummings has survived his latest brush with controversy over alleged breaches of lockdown restrictions – at least for now.

For an adviser meant to lurk in the shadows, Mr Cummings has frequently found himself in the spotlight.

But his value to Boris Johnson meant the Prime Minister offered a public show of support, fronting a Downing Street press conference to say his senior aide acted “responsibly and legally and with integrity” by choosing to drive from London to self-isolate in Country Durham.

Mr Cummings enjoyed the support of many senior Cabinet ministers when the allegations first emerged, but little more than 24 hours later Tory MPs started to break ranks to demand his time was up – a sign of the mixed feelings many in the Conservative ranks have for the man credited for his role in both the Brexit campaign and the 2019 election landslide.

He rose to prominence in politics first as an adviser to Michael Gove and then as campaign director at the official Brexit group Vote Leave.

His role in the stunning victory for that campaign made him a hero to many Brexiteers, but a hate figure for some Remainers.

His public profile was boosted when he was later portrayed by Benedict Cumberbatch in a Channel 4 drama about the campaign, which played up his role in covering a red bus with the hotly-disputed £350 million-a-week for the NHS claim.

Mr Johnson hired Mr Cummings as senior adviser at Number 10 when he became Prime Minister in the summer of 2019.

The appointment of the abrasive former campaign director raised eyebrows in Westminster, especially given he had been found to be in contempt of Parliament earlier in the year for refusing to give evidence to MPs investigating misinformation, and was a noted critic of the Whitehall machine.

But Mr Cummings has built a reputation as someone who does not play by the rules of conventional politics.

He was once called a “career psychopath” by former prime minister David Cameron, according to widely-reported remarks.

And he can dish out the insults himself, describing David Davis, then the Brexit secretary, as “thick as mince, lazy as a toad and vain as Narcissus” in July 2017.

The December 2019 election victory gave Mr Johnson the political capital he needed to take bold decisions – and Mr Cummings soon set to work on his goal of reshaping Whitehall, issuing a recruitment call for data scientists, economists and “weirdos and misfits with odd skills” to shake up the Civil Service.

In April, he was back in the headlines when it emerged he had been present at meetings of the official Scientific Advisory Group for Emergencies co-ordinating the Government’s response to the coronavirus pandemic.

Downing Street insisted there was nothing untoward about his attendance, but opposition MPs and some scientists suggested it risked political interference in science-based advice from Sage.

Mr Cummings also drew criticism when he returned to work after his own brush with Covid-19, and was pictured allegedly failing to follow the two-metre social distancing rules as he walked along Downing Street flanked by fellow aide Cleo Watson on April 14.

Steve Baker, a former chairman of the Leave-backing European Research Group, described him as a “dominant figure who regards accountability with contempt”.

Writing for The Critic Magazine, he said: “To work for Dom – to obey – is to be respected, to be part of a brilliant, driven team. Dominic cultivates heartfelt and ferocious loyalty, as Vote Leave’s board found when they rightly tried to sack him for regarding accountability with disdain.

“And that, right there, is why I have always opposed Dominic being in Number 10.” 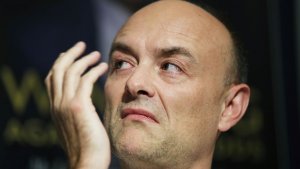