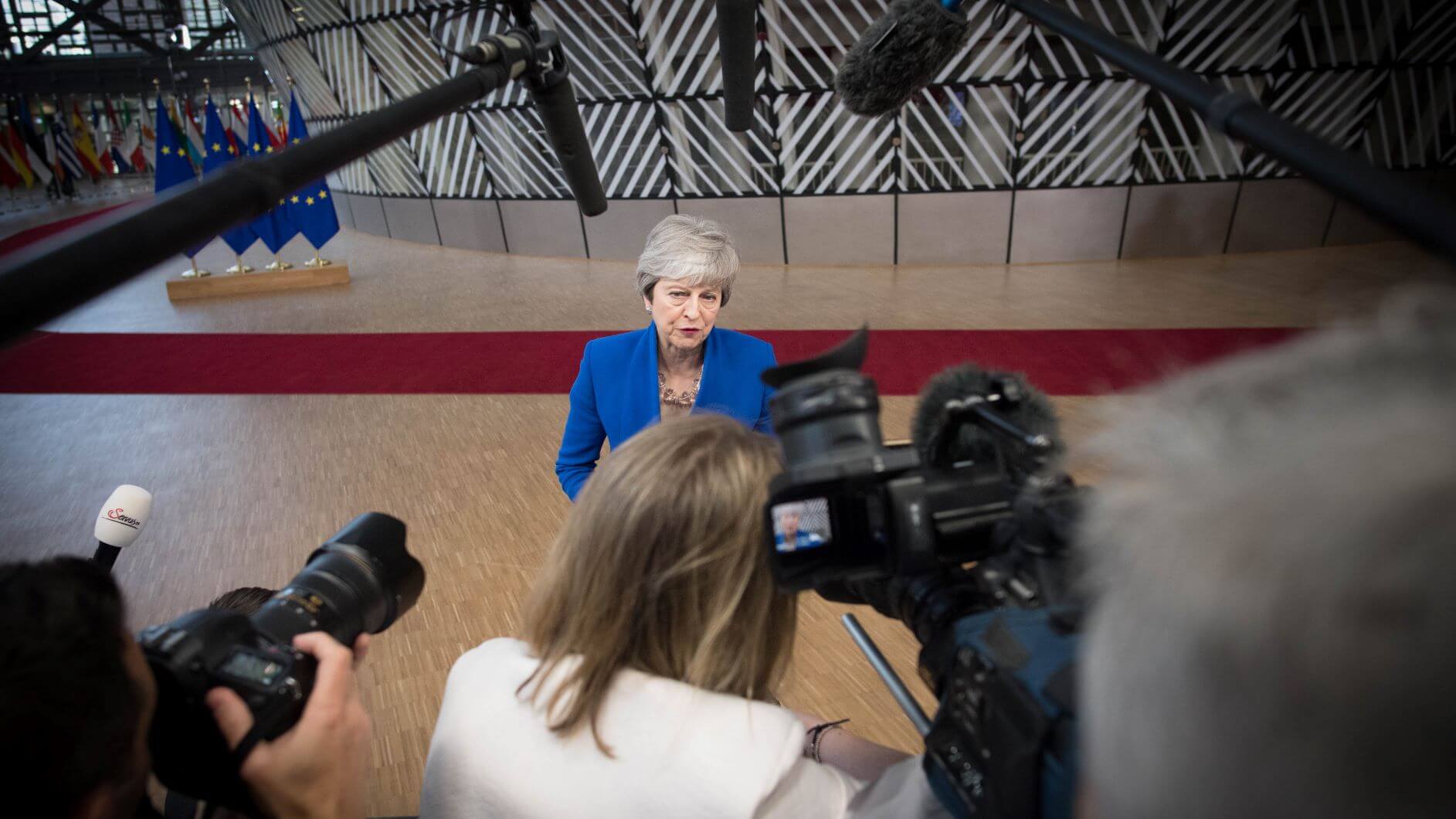 European Union leaders have agreed to delay Brexit again, this time until Halloween.

Here is all you need to know about the latest twist in Britain’s departure from the EU.

Theresa May and EU leaders signed off on a second extension to the Article 50 process in the early hours of Thursday morning.

The delay averted a no-deal withdrawal on Friday with less than 48 hours to go.

The “flexible” extension moved the date Britain will leave the EU to October 31.

A review of progress has been scheduled for June 20.

Under the terms of the extension the UK must take part in EU Parliament elections that are taking place on May 23-26.

If it fails to do so, Britain will automatically leave without a deal on June 1.

European Council president Donald Tusk said the UK was expected to “continue its sincere cooperation” as a member state.

Mrs May said that the UK would continue to abide by its obligations.

Mr Tusk did not rule out further extensions beyond October. But he urged the UK: “Please do not waste this time.”

– Was Theresa May humiliated?

The Prime Minister gave a one-hour presentation setting out her case for an extension to June 30, with a break clause allowing the UK to leave as soon as her Withdrawal Agreement was ratified.

After five hours of wrangling among the E27, she was summoned back – at almost 1am Brussels time (12am BST).

The leaders set out their offer and, after a call with Attorney General Geoffrey Cox, it was accepted.

Asked if she should apologise to the nation, she replied: “If sufficient members of Parliament had voted with me in January we would already be out of the European Union.”

– How will the delay go down with her party?

The extension to the autumn will fuel demands from angry Tory backbenchers for Mrs May to resign and hand over to a new leader.

But senior British sources indicated she intended to stand by her promise to the party’s backbench 1922 Committee to leave once the first phase of Brexit negotiations are complete.

– What does she plan to do?

Mrs May is going to address the Commons on Thursday before MPs disband for Easter, while talks are going to continue with Labour.

The PM admitted that she still faced a huge challenge to get a deal approved, but warned it was time to make a decision.

“The choices we now face are stark, and the timetable is clear,” she said.

A customs union arrangement with a British say on EU trade deals is a central plank of Labour’s plan for Brexit.

Accepting this would mean Mrs May has to tear up a key red line and risk splitting her party.

Such a move would limit the UK’s ability to strike trade deals with non-EU countries, a central aim of Brexiteers.