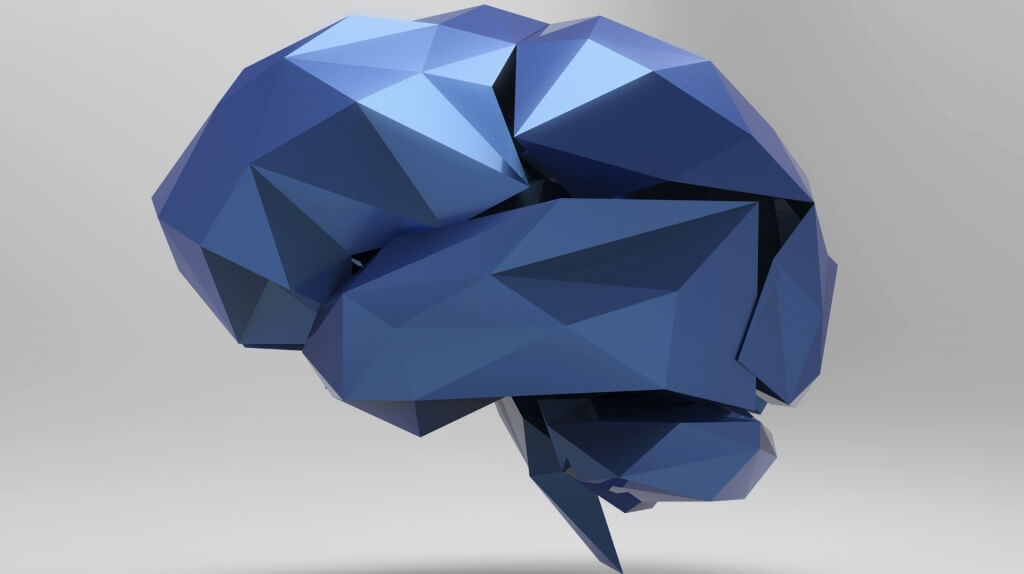 To give you the competitive edge it’s important to engage your unconscious mind when coming up with new ideas. After all 95% of the brain’s activity is unconscious and it also processes data 500,000 times faster than the conscious mind. Now that’s big data and you want it as part of your cognitive arsenal.

1. Don’t try to have good ideas

Entrepreneur Seth Godin said a businessman asked him where he got all his good ideas from. The man explained that it took him a month or two to come up with just one and that Seth seemed to have more than that. Seth then asked the man how many bad ideas he had every month. The man paused and said, ‘None’

When there’s pressure to think of a “great” idea, you start judging your ideas before you’ve even written them down.

Whatever you’re working on, try giving yourself 10 minutes to come up with 10 ideas on the subject. What’s important is not to worry if these ideas are any good or not. Your only goal is to think of 10 ideas.

When you’ve got your 10 ideas, you may be surprised to find a few really interesting thoughts in amongst them. Like the morning pages, this exercise helps bypass your critical, conscious mind and access your unconscious.

Ricardo Semler, CEO of Brazilian company Semco, famous for its radical industrial democracy, suggests that one way to get greater insight is to simply ask three “Whys?” in a row about everything you are doing.

He says, “The first ‘Why?’ you always have a good answer for. Then the second ‘Why?’ starts getting difficult to answer. By the third ‘Why?’ you realize that, in fact, you really don’t know why you’re doing what you’re doing.” Semler says that by asking “Why?” three times, you start to get clearer about who you are and why you are here.

The time when you allow yourself to daydream is when your mind’s at it’s busiest.

Cognitive psychologist Jonathan Smallwood says, “In a very deep way there’s a close link between originality, novelty, and creativity and these sort of spontaneous thoughts that we generate when our minds are idle.” 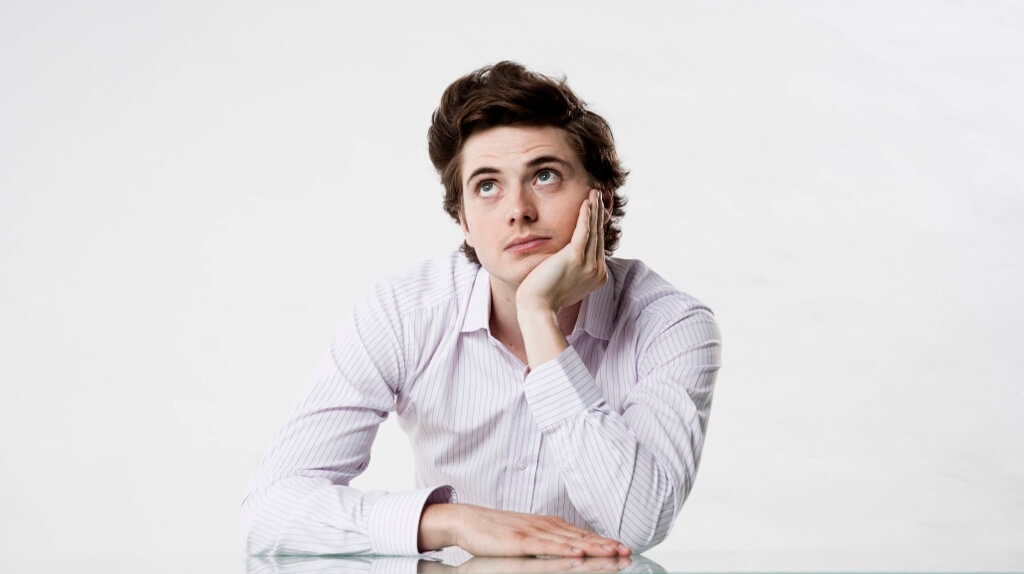 Being bored can help trigger a creative process

In a study by Pennsylvania State University, participants watched videos that were designed to create certain emotions and then afterwards took creativity tests. Of all the emotions elicited the ones who were bored outperformed all the others.

David Meyer of Michigan University, one of the country’s leading experts on multi-tasking, says “You can’t do two cognitively complicated tasks at once. When you’re on the phone and writing an email at the same time, you’re actually switching back and forth between them, since there’s only one mental and neural channel through which language flows.”

Rather than spending an hour “multi-tasking”, split your time up. So instead of writing a document, making phone calls and checking emails all at the same time, spent twenty minutes on each.

If you’re working on a writing project that takes more than a day, don’t stop at the end of a thought or paragraph. Leave a sharp jagged edge and stop mid-sentence.

Firstly and most obviously, by stopping when you know what you want to write next, makes it a lot easier to start again the next day.

But more importantly, you’re engaging your brain and tying it to the project. The brain doesn’t like unfinished business, so by stopping mid-sentence you’re keeping it thinking about it.

Analytical work requires a focused brain, but if it’s more of a creative problem, you’re at your best when you’re not at your best.

If you’re tired, your brain is not so good at focusing on a task or filtering out distractions. Your mind will wander more and therefore you’ll be far more likely to create new connections and come up with unexpected ideas.

Try setting your alarm half an hour before you have to get up. Being half asleep is a great state for your mind to wander and for unconscious thoughts to bubble up.

Taking a nap also helps in solidifying memories. Napping pushes memories to the neocortex, the brain’s more permanent storage, preventing them from being “overwritten”. With the nap clearing the brain’s short-term memory storage, it creates more room for new information to be absorbed. 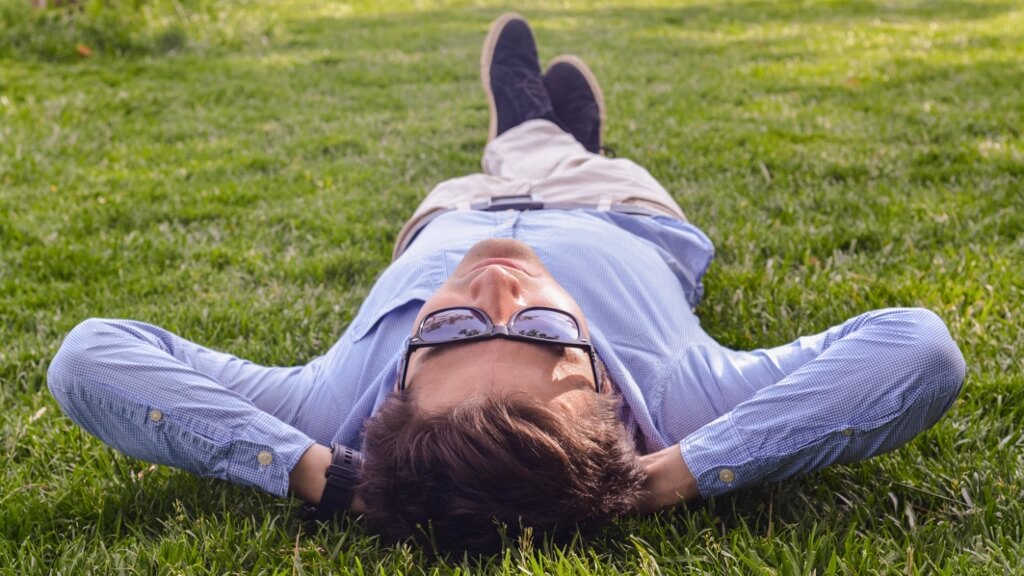 The trouble is, if you spend too much time just sitting staring at a blank piece of paper/screen, your mind will get restless and procrastination will take over. If you let your mind distract you from writing, it’ll just be harder the next time you try to start writing again.

One of the worst and most damaging things is calling it writer’s, or creative block. If it is a “block” it makes it a thing; it gives it power. Really, it is about feeling blocked and it is something you need to work through.

Our mind reads for meaning. When there’s a problem with the meaning our brain will pick up on it, but if it’s just spelling or punctuation it’s a lot harder.

Firstly try to get someone else to read it. Even though they also read for meaning, they don’t have a version of it in their heads like you do.

But if you’re proofreading your own work, the secret is to make yourself as unfamiliar with the work as possible. Try changing the colour of the type and the typeface itself, or try making the type smaller or bigger. The whole point is to make it harder to read, and in that way you’re more likely to notice any mistakes.

If you ask someone’s opinion of what you’ve written, beware the bias blind spot. Only 1 in 166 people think they’re less biased than the average person. We often try to push ideas through, even if they aren’t very good, purely because we thought of them.

What we’re really asking them is to confirm what we believe, that it’s a great idea. If they’re lukewarm about the idea, the first thing we question is their judgement and not our idea.

Neil Pavitt is a writer and creativity coach. This article is based on his latest book Brainhack: Tips and Tricks to Unleash Your Brain's Full Potential (published by Capstone). 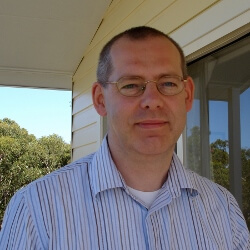 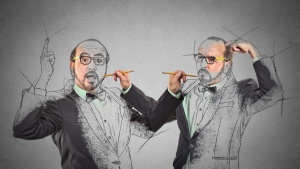 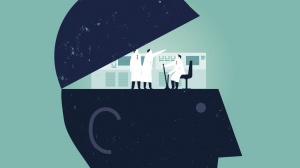 Scientists Urge Government To Get Ahead On Brain-Computer Technology 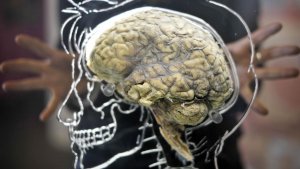