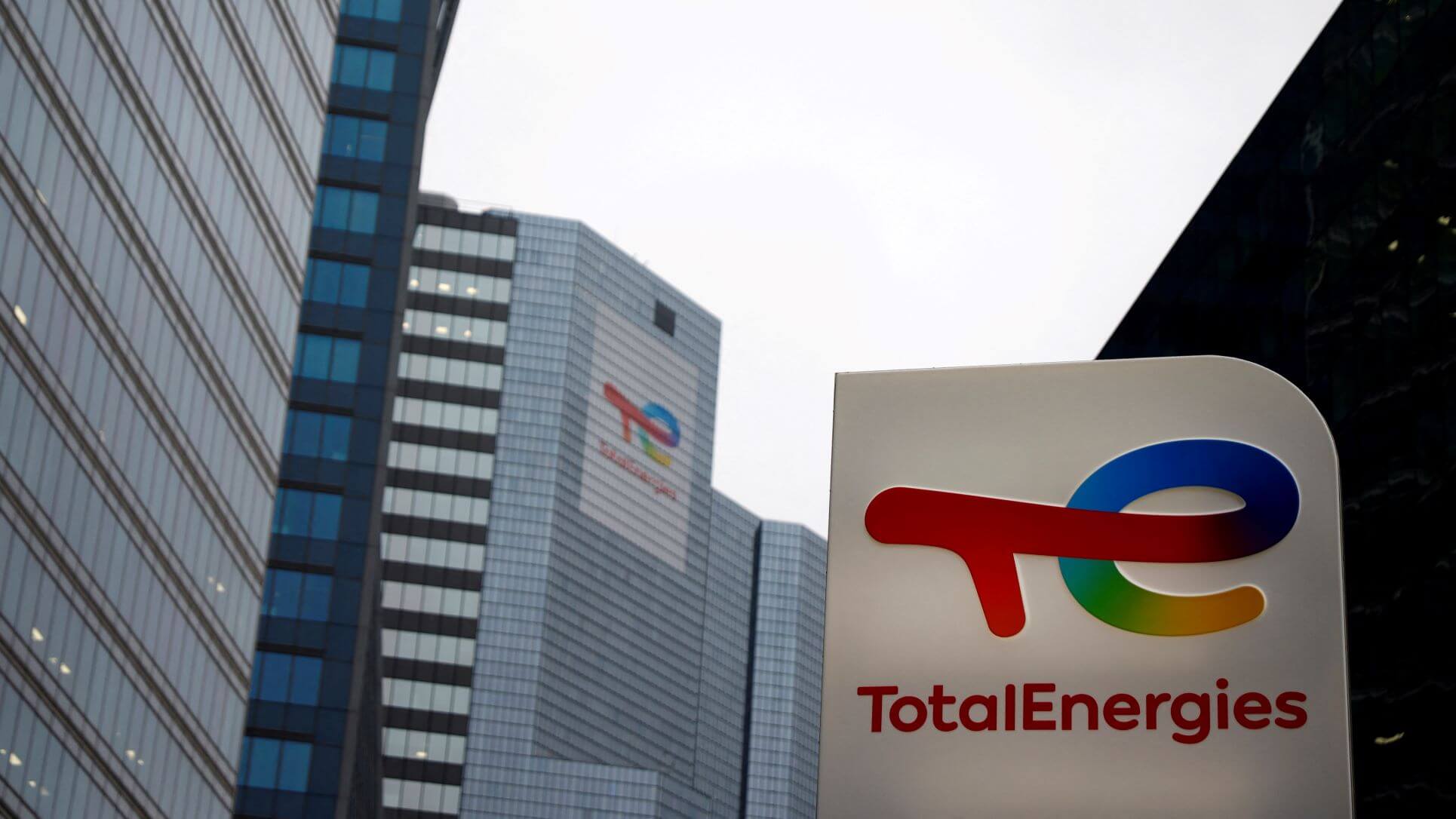 Below is a list of companies that have announced plans to exit Russia or to curb activities there:

Daimler Truck said it would freeze its business activities in Russia with immediate effect, including its cooperation with Russian truck maker Kamaz.

Its pre-spinoff parent company, Mercedes-Benz Group, is looking into legal options to divest its 15% stake in Kamaz as quickly as possible.

Sweden's Volvo Cars said it would suspend car shipments to the Russian market until further notice. Volvo sold around 9,000 cars in Russia in 2021, based on industry data.

General Motors said it would suspend all vehicle exports to Russia until further notice. The Detroit company does not have plants in Russia, only sells about 3,000 vehicles annually there and has limited supply-chain exposure.

Japan's Mitsubishi Motors said on Tuesday it may suspend production and sale of its cars in Russia as economic sanctions could trigger supply chain disruptions.

French carmaker Renault will suspend some operations at its car assembly plants in Russia next week due to logistics bottlenecks.

Renault is among the Western companies most exposed to Russia, where it makes 8% of its core earnings, according to Citibank. It also controls Avtovaz, Russia's biggest carmaker.

The company says about 5% of its fleet by net book value was on lease to Russian airlines at the end of 2021.

Global bank HSBC is beginning to wind down relations with a host of Russian banks including the second-largest, VTB.

The bank has little direct exposure in Russia, with around 200 employees and annual revenues of $15 million in the country, against its global income of $50 billion.

France's TotalEnergies said on Tuesday it would no longer provide capital for new projects in Russia.

BP is abandoning its 19.75% stake in Russian oil giant Rosneft, while Shell said it would exit all its Russian operations, including the flagship Sakhalin 2 LNG plant in which it holds a 27.5% stake, and which is 50% owned and operated by Gazprom.

BP received revenue from Rosneft in the form of dividends which totalled around $640 million in 2021, roughly 3% of its overall cash flow from operations.

Norwegian energy group Equinor will start the process of divesting from its joint ventures in Russia. The company has been present in Russia for over 30 years, and in 2012 agreed to a strategic cooperation with Rosneft.

Denmark's Orsted has stopped sourcing Russian coal and biomass for its power plants but will continue to buy up to 2 billion cubic metres of natural gas from Gazprom per year under a long-term contract.

Orsted also said it is not entering into new contracts with companies or using suppliers from Russia.

Swedish engineering group Sandvik is suspending its operations in Russia.

Sandvik generated around 3.5% of its 2021 revenue in Russia. The group has no production in the country but about 900 employees in sales and services.

U.S.-based United Parcel Service Inc and FedEx Corp, two of the world's largest logistics companies, have said they are halting delivery services to Russia and Ukraine.

Shipping group Maersk will temporarily halt all container shipping to and from Russia in response to Western sanctions on Moscow.

Maersk operates container shipping routes to St. Petersburg and Kaliningrad in the Baltic Sea, Novorossiysk in the Black Sea, and Vladivostok and Vostochny on Russia's east coast.

Swedish telecom operator Ericsson is suspending its deliveries to Russia as it assesses the potential impact of sanctions on its business there.

Finnish tyre maker Nokian Tyres is shifting production of some of its key product lines from Russia to Finland and the United States.

Nokian produces approximately 80% of its annual capacity of 20 million tyres in Russia, where it employs around 1,600 people, a company spokesperson said.

In 2021, Russia represented around 3% of Kemira's totalrevenue. 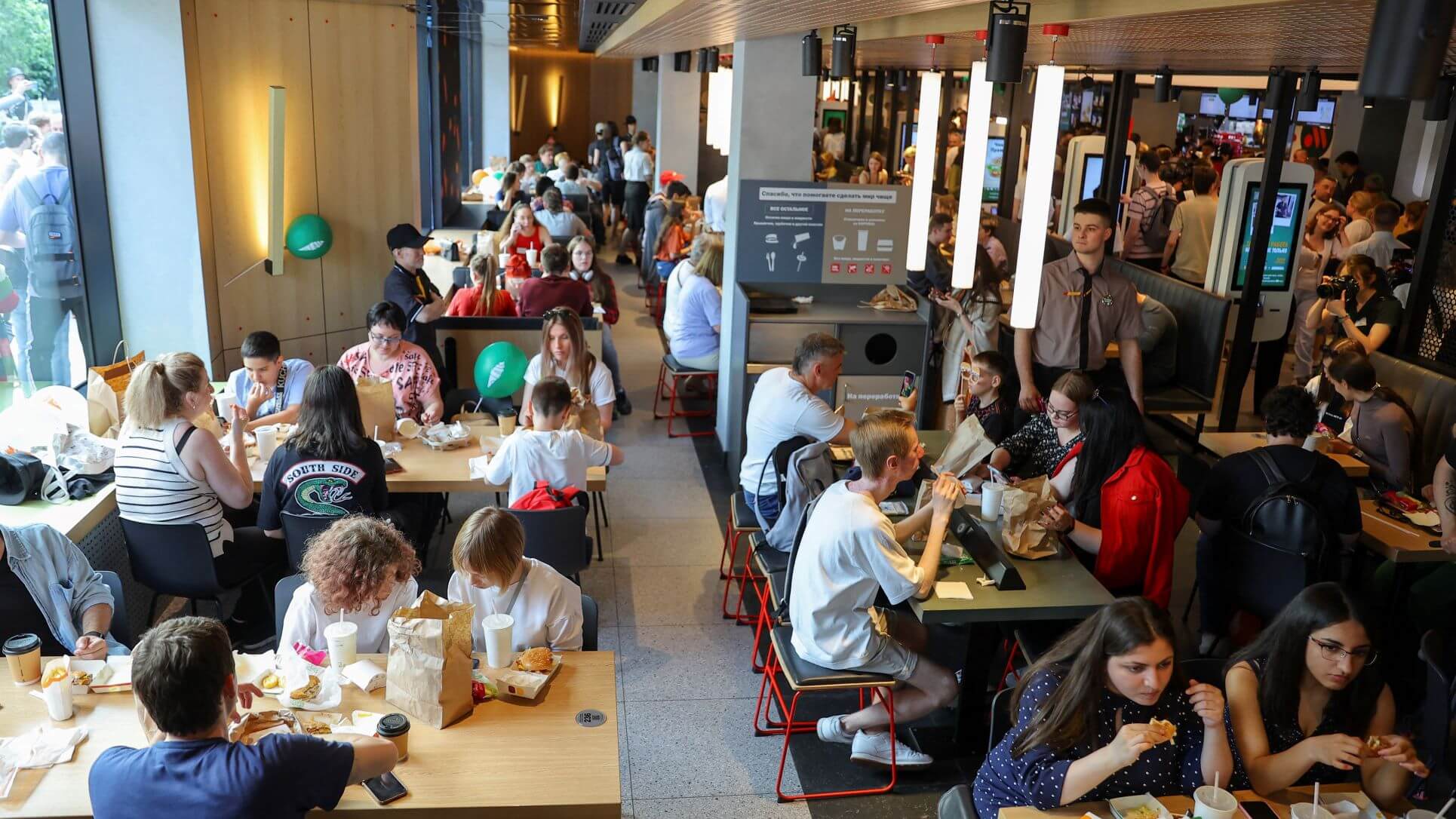 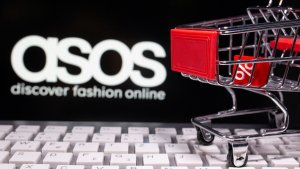 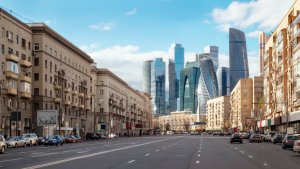