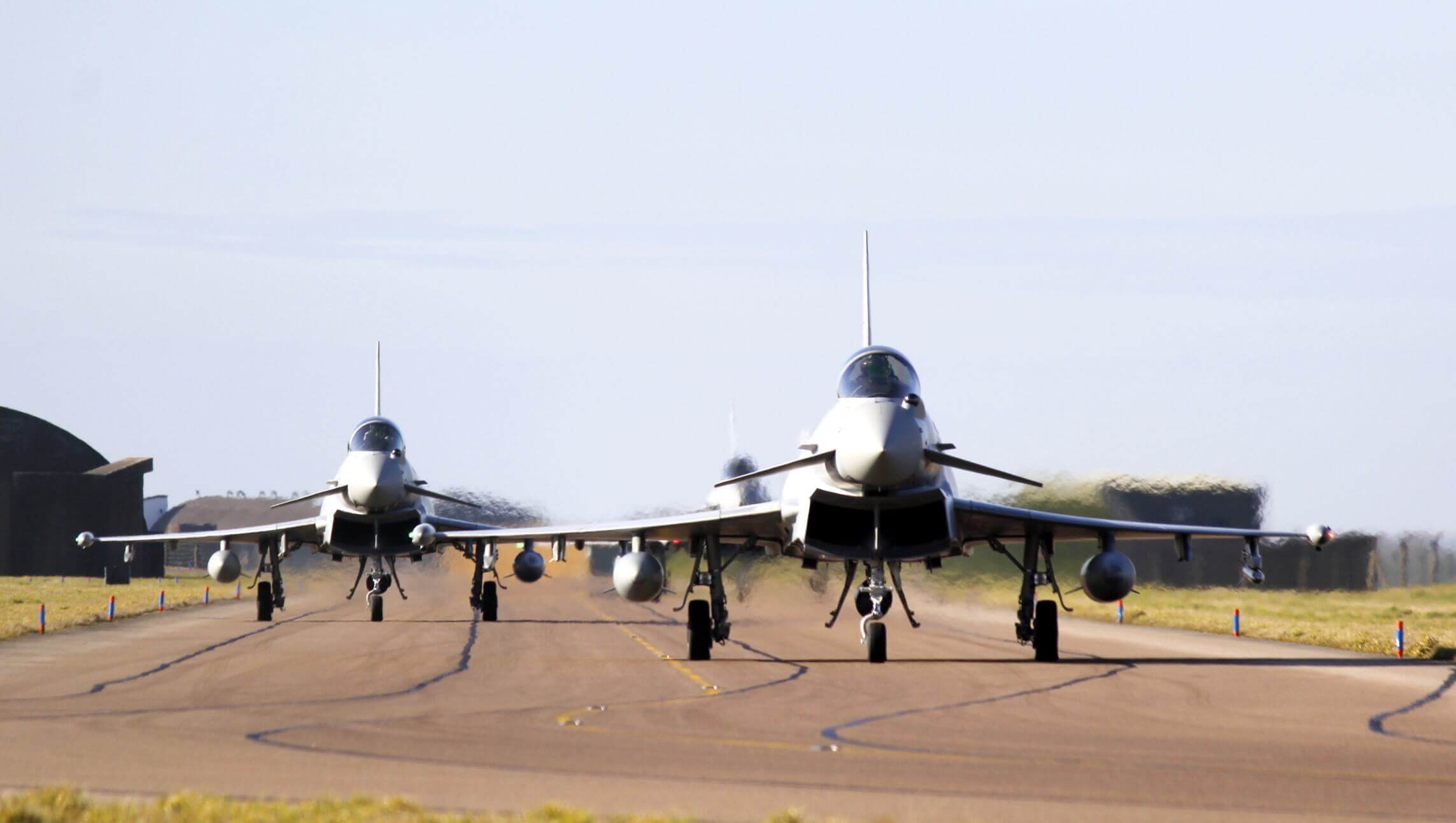 If you look at some of the key leadership qualities that the Royal Air Force seeks from its aerial warfighters, you’ll notice a great deal of crossover with the qualities that make a successful business leader.

Courage, emotional intelligence, a willingness to take risks, flexibility and responsiveness, the ability to handle ambiguity, technological competence, the ability to lead tomorrow’s recruits, mental agility and physical robustness, political and global astuteness - they’re all important traits that both pilots and business owners need to have in order to succeed.

The RAF also says that it’s difficult to overstate the importance of leadership in a military context; while strong and courageous leadership is needed at all levels to achieve success, it must be underpinned by a degree of emotional intelligence and the empowerment of subordinates in order to get the most from our people.

"It was one astonishing, challenging experience after another; flying during the day and at night, from land and from carriers, at high and (very) low altitude"

As a fresh-faced sixth-former back in the late 80’s, I applied to join the RAF’s University Cadetship scheme as a pilot. What teenager, the opening theme from the Top Gun soundtrack ringing in their ears, wouldn’t want to live that particular dream?

To my surprise, I was accepted. I spent my four years at Oxford working on both my Engineering and Computer Science degree and a programme of basic flying training on the beloved Bulldog training aircraft.

After graduating I continued training on exchange with the USAF in Texas, then at RAF Valley on the fast-jet Hawk trainer. This was followed by training at RAF Wittering on the Harrier, and two operational tours on that amazing aircraft - one at 1(Fighter) Squadron at Wittering and one at the Strike Attack Operational Evaluation Unit (SAOEU) at RAF Boscombe Down.

It was one astonishing, challenging experience after another; flying during the day and at night, from land and from carriers, at high and (very) low altitude. There was a tremendous sense of camaraderie and teamwork on the squadrons, each unit a finely-tuned machine in itself, an enormous amount of effort to keep a handful of pilots and aircraft able to wage war at a moments’ notice. 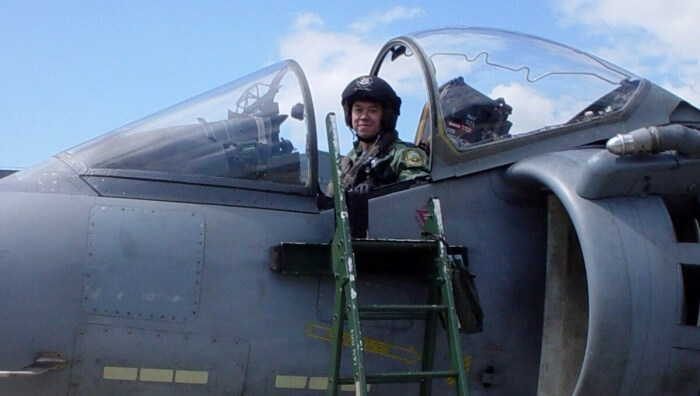 I think I learned a lot about the power of alignment, how much can be achieved when everyone’s harnessing their varied talents in the same cause. And it certainly gives you a lot of confidence to have been part of something most people can only dream of.

But ultimately what I find most exciting in life is ‘ideas’ and ‘change’. What ideas can we as individuals dream up and act on to change things for the better? As much as the RAF was an exciting operation to be part of, there’s little room for radical change or building something new.

For that reason, and at the same time as the arrival of a first little addition to the family, I left.

I spent few years doing consultancy work with defence tech companies, and I experienced the trials and tribulations of the freelancing lifestyle. From those experiences I built the first prototype of an online accounting tool called FreeAgent and, in 2007 formed FreeAgent Central Limited with my co-founders Olly and Roan.

Continuing part-time consultancy helped bootstrap the business, but ultimately we had to dive in full-time to make proper progress and, in 2009, we did.

And so we embarked on a journey every bit as exciting as a front-line squadron in its own way. Our tiny team had full responsibility for every success and failure, and it has been a real roller-coaster ride ever since.

Alongside all our hard work we’ve had more than our fair share of luck, and we now have more than 40,000 subscribers and a team of 75 very passionate and talented individuals. On the way we have raised more than £7m from external investors to help accelerate our growth.

It’s been a tough personal journey too, my first time as a CEO - a role that changes beyond recognition every year or so as the company grows.

At first sight it might seem that there’s not a lot of overlap between my time in the RAF and my current occupation. But despite the military’s reputation for strict hierarchy and tight command-and-control, the hierarchy of aircrew at a fast-jet squadron is remarkably ‘flat’.

Excessive deference to authority is a real liability when it comes to flight safety, and even a junior pilot is expected to ‘robustly debrief’ the squadron commander when they miss their tasked target.

In peacetime at least, it is through leadership that influence is actually exerted, which can be by ability and experience, as much as rank.

So too leadership trumps management at FreeAgent. We have a host of exceptionally talented individuals in our team, none of whom we hired because they wanted to be told what to do. ‘Internet time’ moves too fast for old-fashioned top-down management.

Instead I lay out our vision for ‘Democratising Accounting’, practice extreme transparency so everyone can clearly see where their contribution might lie, and think hard about how we align those people with our broad goals. Sometimes it can feel like herding cats, but I’d rather herd cats than sheep!

As Antoine de Saint-Exupéry once said:

“If you want to build a ship, don't drum up the men to gather wood, divide the work, and give orders. Instead, teach them to yearn for the vast and endless sea.”

Based in Edinburgh, FreeAgent was set up in 2007 and today boasts more than 40,000 customers worldwide and employs 75 staff. Along the way the company has picked up numerous accolades, including being listed in the Deloitte Fast 50 for two years running, securing a place on the FinTech50 list of Europe's most influential financial tech firms and being named as “One to Watch” on the annual Sunday Times Tech Track 100. 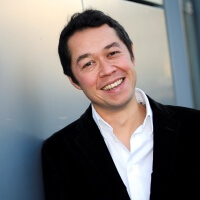 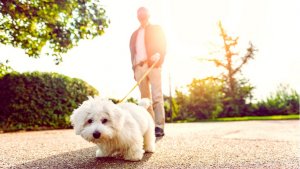 7 Ways My Dogs Have Made Me More Successful 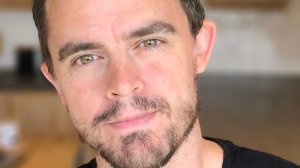 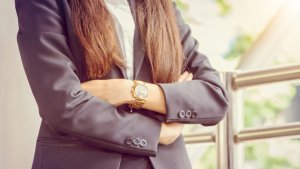 Tips From A CEO To Become A CEO