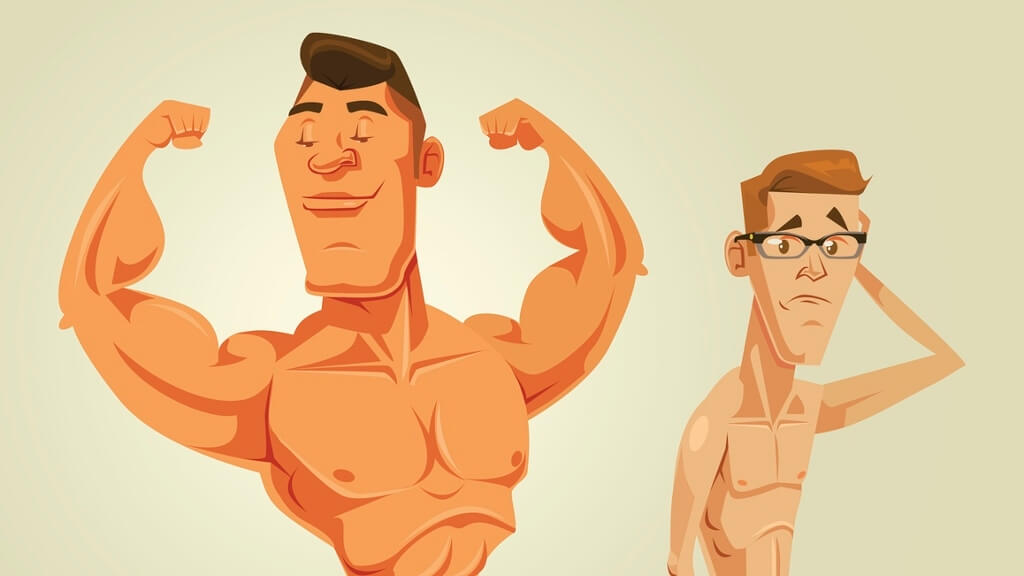 Imagine, for a few moments, that you are the head of a communications and marketing agency. Keen to grow your business you are on the lookout for potential new clients and are excited that you may have found one.

But there’s a problem. The client’s product, that you are going to be paid handsomely to promote, has a few issues. First, it’s very different to other products on the market – violating industry norms in terms of size (it’s much smaller), shape (it looks odd), and attractiveness (it’s ugly).

Second, your new client is a manufacturing immigrant, attempting to muscle its way into a furiously proud and protective marketplace. Oh, and if these issues weren’t challenging enough, you have also learned that one of the people involved in the product’s early blueprints was a despot dictator with designs on global domination.

For many, this brief would trigger the loudest of alarm bells. It is easy to imagine even the most sales hungry of agencies declining the opportunity.

But imagine that rather than seeing the opportunity as a certain own goal, you instead viewed it as a genuinely unique chance to showcase your silkiest and most accomplished of persuasion skills.

How would you go about convincing your target audience to the merits of such a questionable proposition?

Although an extreme example, it’s hardly a rare one. Every one of us, when seeking to influence others, will recognise that most arguments have both upsides and down. Rarely does a product come to market, a proposal to the boardroom or a politician to our doorstep without some drawback, flaw or weakness, however small, in their case.

Received wisdom states that under such circumstances would-be persuaders take steps to highlight the greater number of strengths in their argument so that they crowd out, divert attention away from or, best of all, sweep any mention of weakness under the carpet entirely.

Such an approach is understandable, widely practiced and, according to some 60 years of evidence from the persuasion sciences, very often entirely wrong.

But if the minimization of weaknesses in our appeals and arguments is so often correlated with poorer outcomes why is it so often the default position? And, more to the point, is there a better alternative?

The short nature of articles like these invariably limits answers to a few simple bullet points but one possible answer to the first of these questions is that we may see the weakness in our proposals as a reflection of weakness in ourselves.

So best we keep those hidden. After all, the business world is cut-throat enough already. Why would anyone consider exposing their weaknesses when there is an ample supply of competitors ready to do it for us? 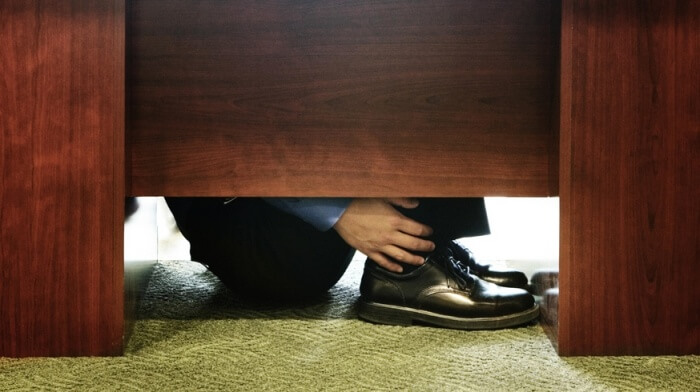 Is it better to hide or be upfront?

But revealing weakness provides the best answer to second question. Counter-intuitively, the early admission of a flaw or drawback in our case will often serve to strengthen the overall persuasiveness of it.

Examples in advertising, whilst hardly abundant in their occurrence, are often incredibly effective. For years Avis declared “We’re number 2, so we try harder.” Think Marmite’s ‘You either love it or hate it’. L’Oréal’s ‘Expensive, but you’re worth it.’ There’s no doubt these approaches are brave.

There is also little doubting the upsides too. Given that most audiences rarely expect to hear about flaws or drawbacks in a proposal, research shows that by acting in an initially self-defeating manner the very next thing that is communicated comes accompanied with a hefty dose of added trust and credibility.

It is the (ironically self-serving) equivalent of presenting both sides of an argument.

It’s not just advertising. Evidence suggests being open about the shortcomings either of yourself or your venture can be an effective way to persuade employees, investors and clients that your strengths are to be believed.

As tempting as it may be to for entrepreneurs and leaders to communicate only their greatest strengths, radiating a can’t-miss persona could actually result in you missing out on something of greater value. The persuasive power of a weakness.

Obviously not all weaknesses are created equal. The weakness that you direct people’s attention towards should be relatively minor and single in number. This is not the time to rattle off a catalogue of reasons that undermine your whole endeavour.

An entrepreneur is clearly going to hit roadblocks if the investment pitch starts, “my team lack appropriate skills, the market is already saturated, and customers have been less than complimentary about our tech support…”

But the declaration of a small yet surmountable drawback can elevate your position of trustworthiness. Which is good for persuasion. And good for business. 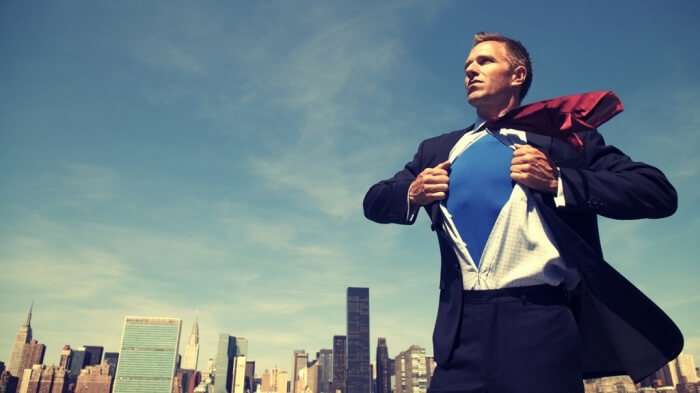 It is also important to remember that weaknesses are best delivered early on in a communication. Failure to do so exposes the risk of your audience pointing them out before you do, resulting in diminished persuasion.

Research also suggests that for “two-sided” persuasive appeals to be maximally effective, there should be a clear connection between the negative and positive attributes conveyed.

So statements such as, “although we didn’t quite reach our first-round targets, this made us even more innovative and allowed us to run a much more successful funding campaign next time”, will fare better than “I freely admit that there are some business skills where I am less strong, but our profit margins are very impressive.”

As the saying goes. We confess our little faults, only to persuade people that we don’t have bigger ones.

It was an insight not lost on advertising agency Doyle Dane Bernbach (DDB) who, over half a century ago, was challenged with the seemingly insurmountable brief to introduce a tiny and obscure German car to the U.S market that - by the way - Hitler actually had a hand in designing.

Slogans such as “Ugly is only skin deep” and “It will stay uglier longer.”

These were undeniably attention-grabbing headlines. To the American public they were honest too. 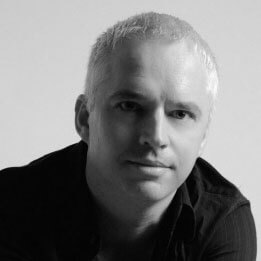 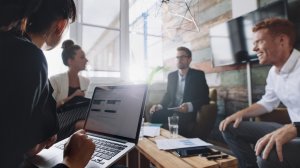 The Impact Of The Pandemic On Sales Teams