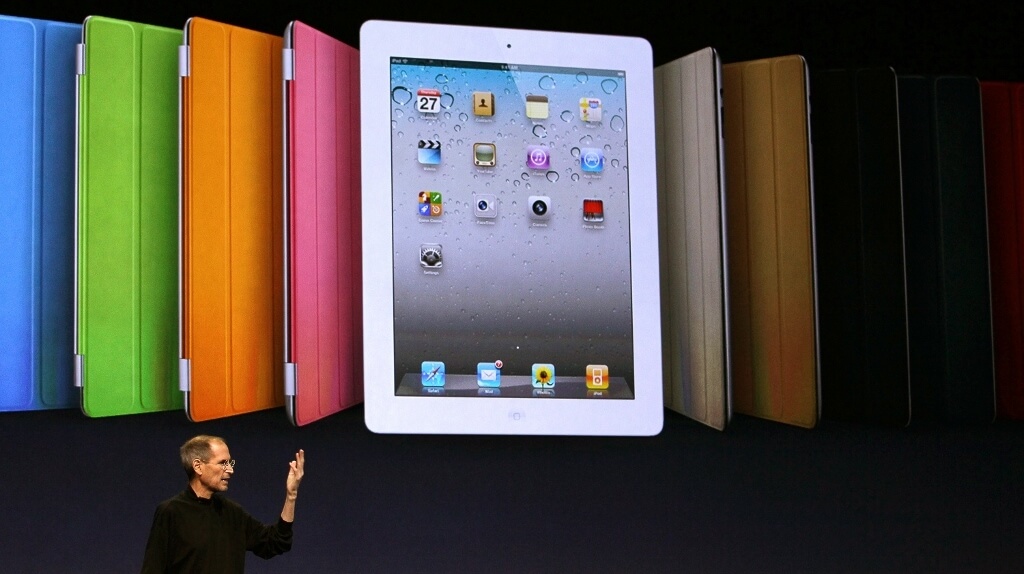 Apple product launches followed a similar pattern when Jobs was in charge. Before the product was unveiled, the announcement would come with an intriguing lack of detail. The excitement and expectation would build rapidly.

Invitations were sent to the lucky few to attend the launch which would be at smaller, more intimate venues than a Banqueting Hall in London. For example, they have used the Yerba Buena Centre’s Art Theatre, which seats just 757, several times. Jobs knew what atmosphere he wanted to create and these venues were chosen carefully for this purpose.

Then, when it was time for Jobs to take to the stage, his presentations informed, entertained and inspired all at once. The following examples will show how Jobs used some simple techniques to make his presentations so successful.

This is one of the oldest presenting rules in the book. The human brain finds the number three very satisfying and it is likely that your audience will only remember three main points from your presentation. When Jobs was unveiling the iPhone, he announced to his audience that he was going to show them “three revolutionary products”.

He would be introducing a new, wide-screen iPod with touch controls, a revolutionary phone, and an internet communications device. On the screen behind him were just three symbols and three words: iPod, Phone, Internet. And then he repeated these three things. And then again. “Are you getting it yet?”

He asked his audience, before dropping the bombshell. “This is one device. And we’re calling it ‘iPhone’. Today, Apple is going to reinvent the phone.”

Within the introduction to his talk, Jobs had handed journalists the tagline and structure of the articles that he wanted to see in the papers, magazines and blogs that were covering the launch. The phrase ‘Apple reinvents the phone’ was immediately flying around the media with comments on the three features he wanted talked about most.

Jobs unveiled Apple’s products with bombshell moments, as demonstrated with the iPhone, yet still maintaining the effortlessness and simplicity at the heart of his presentations and products.

The image of Jobs pulling the brand new MacBook Air out of an envelope was the image that was used by the media. Which was just what Jobs wanted. A simple image which immediately demonstrated the key feature of the new product: ‘the world’s thinnest laptop’. 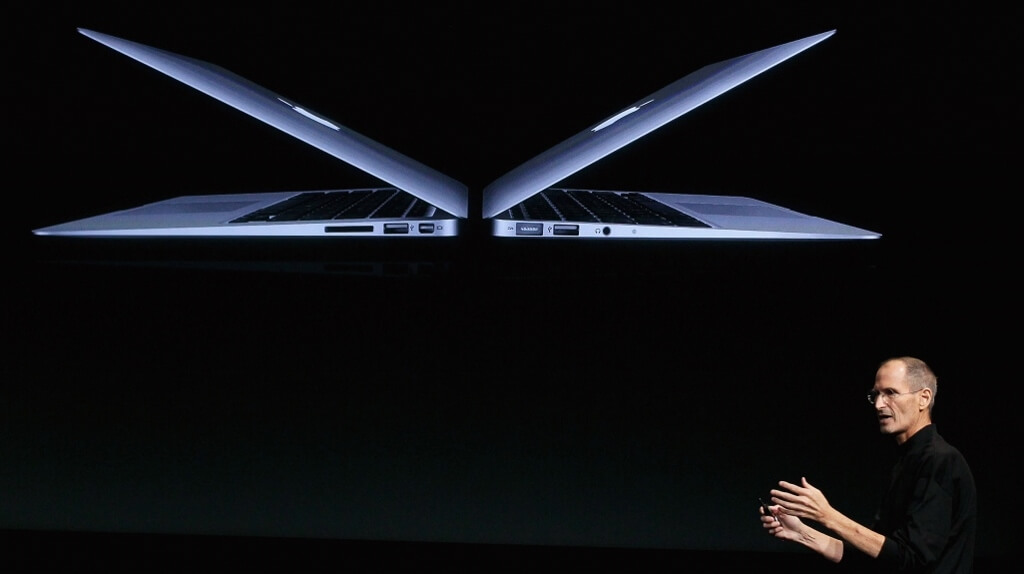 His presentation slides contained only a few, well chosen words, holding much more impact than one cluttered with information. He also didn’t push the technical specifications of a MacBook or iPhone. He knew that this would make people drift off to sleep. He understood that what people wanted to know was what these things would mean for them. Productivity, simplicity, and something that looks good.

It wasn’t just what Jobs decided to tell us about these products, it was how he told us. Jobs was a great storyteller. His enthusiasm was palpable and this flowed directly to the audience. No matter how great your product is, unless you engage with the audience you are very unlikely to hold their attention.

Jobs knew his material so well that he didn’t need to read off notes, which often become a barrier between the presenter and the audience. He often made them laugh or applaud throughout the show, reinforcing the positive atmosphere he wanted to surround his products. 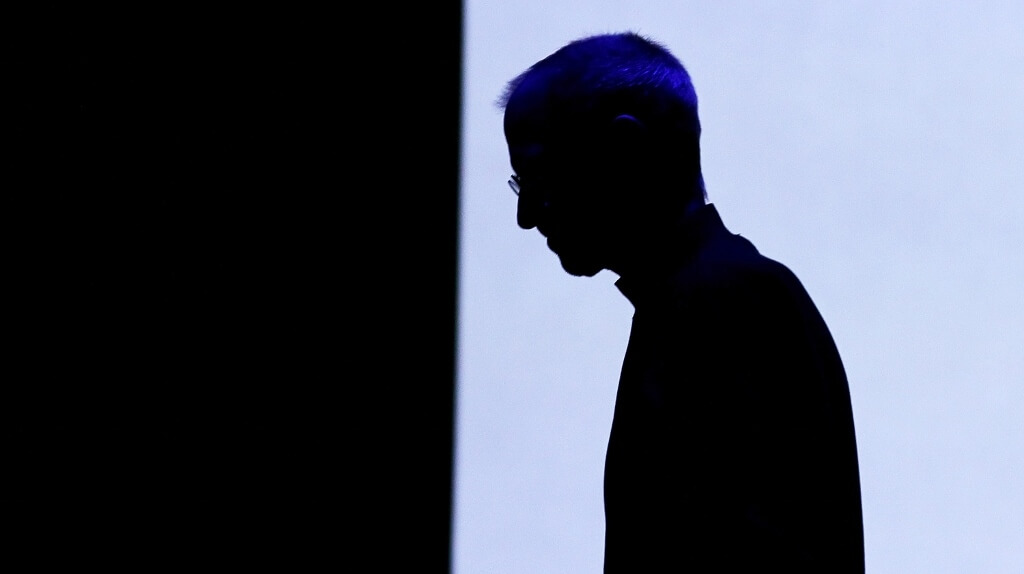 Even geniuses have to practice (and practice) presentations

Jobs also employed another age-old storytelling technique in his presentations. He introduced a villain and then a hero in the form of an Apple product. In 2010 when he was introducing the iPad, the villain was the ‘netbook’. This was the product that some had suggested filled the gap between phone and laptop.

“They’re slow, they have low quality displays, and they run clunky old PC software”, Jobs declared. And then he introduced the iPad as the hero. The device that really fills that gap because they do some things better than either phone or laptop, rather than just being a “cheap laptop”, like the netbook.

At the heart of all of this was Jobs’ meticulous attention to detail. He would plan his talk based around these tried and tested formulas for successful presentations and then he would practice them again and again. He rehearsed every phrase and gesture until he was happy that he knew his material inside out.

If things don’t go to plan, (as sometimes they didn’t even for Jobs) your preparation will go a long way in stopping you getting too flustered or panicked. If you stick to the simple guidelines above and then practice, practice, practice, your launch presentation is much more likely to go smoothly. 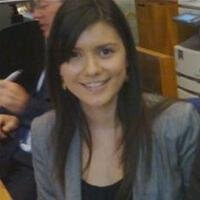 Marketing executive at the Fountain Partnership 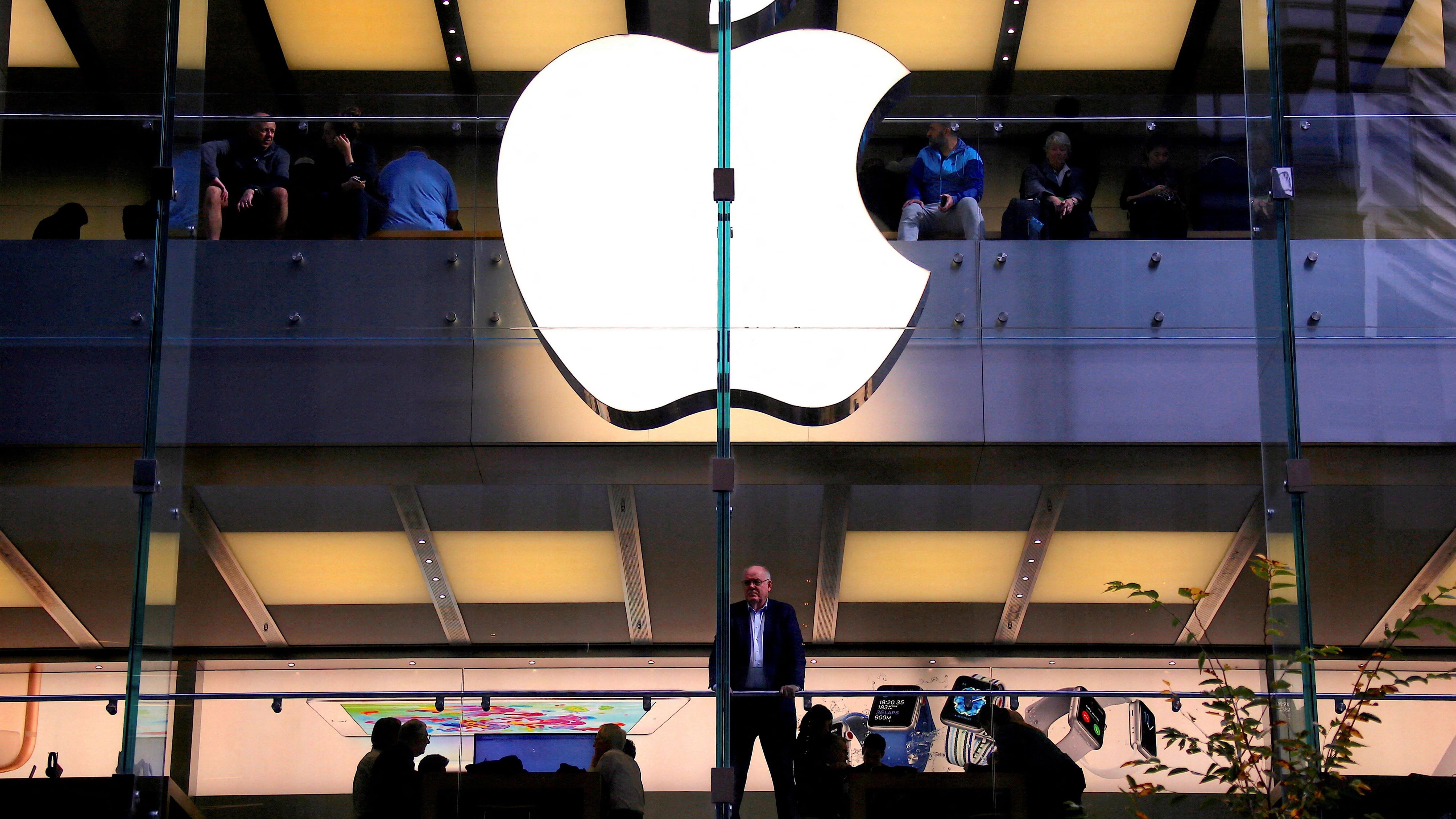 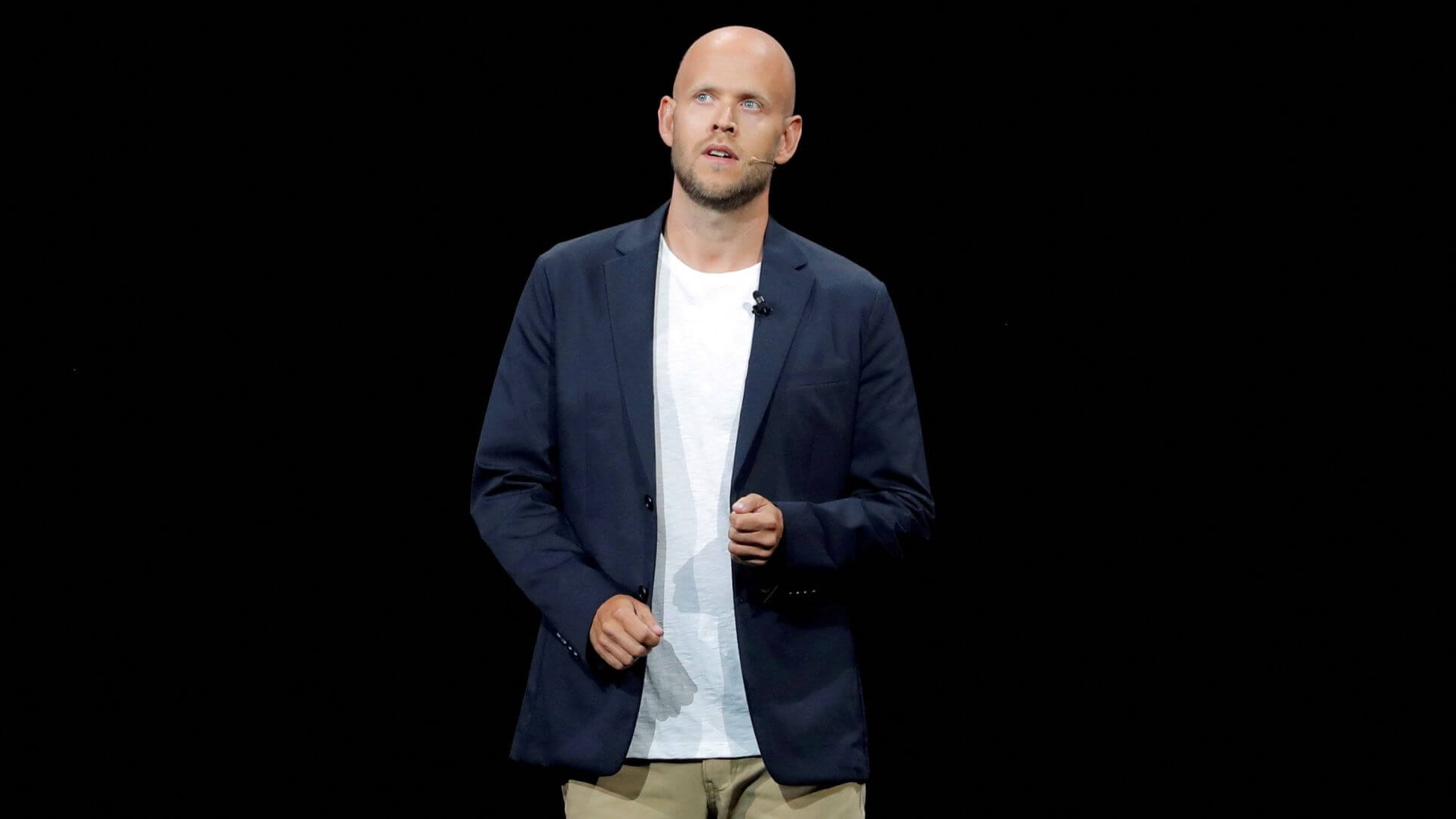 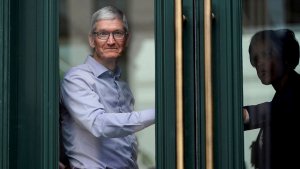