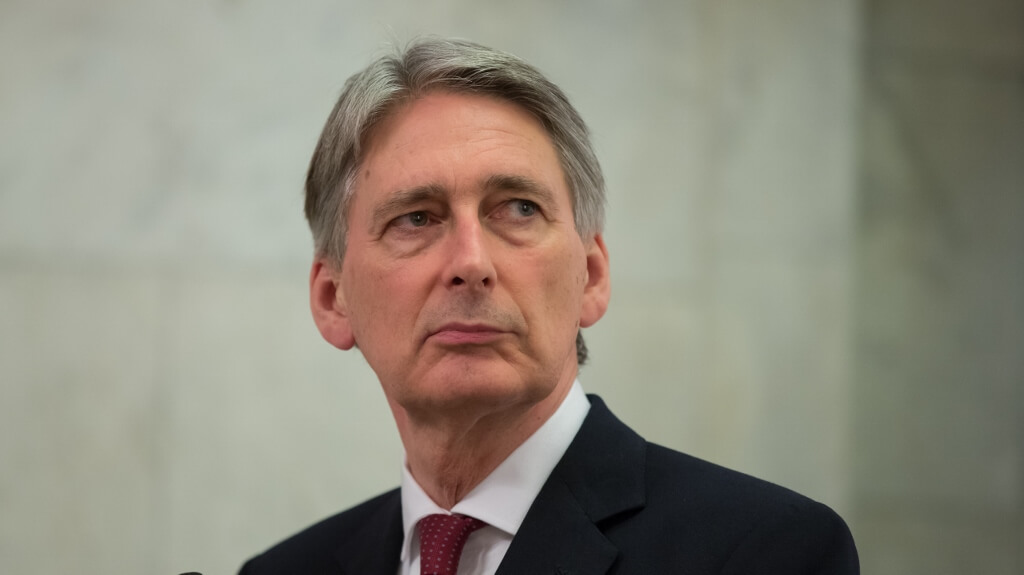 Next week's budget will be the first official one to take place in Autumn for more than 20 years. If the Chancellor keeps his promise to stick to one major fiscal event a year, it will also be the penultimate budget before Brexit.

That means just two bites of the cherry to ensure we have a ‘Brexit fit’ tax system and to set out a fiscal vision for the future outside of the EU.

A post-election budget might normally be considered the time to raise taxes, with giveaways kept back until closer to the public next going to the polls. But the Chancellor faces the challenges of an impending Brexit and a minority Government.

While our recent polling suggests that people would be prepared to pay more tax for key public services, the Chancellor will be mindful of the failure and fallout from the recent attempt to increase reform around National Insurance contributions for the self-employed at the last budget.

While significant new legislation is unlikely, there is nothing to stop the Chancellor giving more clarity using road maps to set out a proposed direction of travel to address issues such as the productivity gap, intergenerational inequalities and housing.

So what can we expect?

“The Chancellor appears to be somewhat handcuffed by both the politics of Parliament and the lack of money to play with, so he will need to box clever to make an impact.  Targeted, low cost, simple but popular tax changes are the nirvana he will be shooting for.  If only it was that easy. However, there are a few areas he may look to focus on.

“Intergenerational fairness continues to be a concern  for the Government, and the Chancellor will be seeking out ways to help younger taxpayers. A stamp duty holiday for first-time buyers of homes costing up to a certain amount, say £450,000, would be seen as a much-needed concession for young people.

“Tax breaks for the young, funded by cuts to pension tax relief have been mooted, but perhaps more likely are some amendments to the Lifetime ISA which was launched in April aimed at people under 40.

Boosting the amount that can be saved each year, and allowing savers to make withdrawals without incurring harsh penalties would make the product more appealing to young savers while those looking to get on the housing ladder may benefit from the age for eligibility being increased to 50.

In particular, he may decide to freeze the rise of the higher rate threshold (currently £45,000 and set to rise to £50,000) in return for an increase in the lower earnings limit for national insurance."

The Government has been committed to reducing corporation tax to 17% by April 2020 (it currently stands at 19% - the lowest in the G20). However, speculation abounded when HM Treasury did not dismiss out of hand a recent OECD suggestion to reverse the planned cut and target the additional funds on solving the UK’s productivity puzzle.

“At a time when it’s crucial that the UK remains attractive to investors, it seems unlikely that the Government will veer off its chosen path to reduce corporation tax to 17%  by April 2020. We therefore expect the Chancellor to stick to the planned reduction.

"If this was to be reversed it risks signalling that the Government is not committed to supporting business taking a longer term view.

“The tax rules for off payroll workers (IR35) in the public sector have recently been reformed, and the Chancellor could extend these to the private sector.  This could tie in with the recent Taylor Review of modern employment practices, which suggested there should be no tax difference for different employment types.

"Given the Government has ruled out raising NIC on self employment, extending the IR35 rules seems a possible nod in this direction.”

“A reduction of the VAT registration threshold (currently £85,000) cannot be ruled out given the comments of the Office of Tax Simplification (OTS) in its recent report on VAT, which highlighted the potentially distortive effects on business of the higher threshold.

"However, any move to reduce the threshold would be met with a backlash from the small business community both from the perspective of cost (particularly service heavy businesses with little in the way of taxable inputs) and the additional compliance burden it imposes. It could also further stretch HMRC’s resources.

“Elsewhere, a restructuring of alcohol excise duty rates to correspond with alcohol strength could be on the cards and the Government may look to place a higher rate on some high-strength products.

“Other potential measures include the introduction of a VAT ‘split payment’, where VAT is paid directly to HMRC rather than to the supplier, to help reduce the risk of fraud. The Government is also likely to report back on  its consultation on extending the scope of landfill tax to materials disposed at illegal waste sites.”

A recent PwC survey found that 43% of people consider the implications of stamp duty before buying a property. Despite the recent removal of the ‘slab system’, which cut stamp duty for those buying homes under £900,000, further changes could be on the cards.

“While, in theory, 95% of buyers were winners from the removal of the slab system, the increase in stamp duty for homes above this threshold appears to have contributed to an overall slowdown in the property market. High stamp duty rates are dissuading people from upsizing and downsizing - affecting both ends of the market.

“The Government has indicated that it will focus on affordable housing but the entire market is linked through chains. Impeding homeowners’ ability to move negatively impacts a flexible labour market.

"The Government will need to weigh up whether the rates of stamp duty have now exceeded the tipping point which results in transaction volumes falling to such an extent that revenues actually decline. The market has cooled considerably in the last six months.

“The 3% stamp duty surcharge on second homes is also potentially affecting the availability of rental stock, likely resulting in pressure on rent and the cost of living for a significant proportion of people living in rented accommodation. The Chancellor may be tempted to listen to calls for the introduction of reliefs from this surcharge, particularly for the build to rent sector.

“Simplification of the over-complicated taxation of residential property would be a welcome move.

“We also expect a detailed response to the consultation launched a year ago to bring non-UK resident companies, which are currently charged income tax on their UK rental income and non-resident capital gains tax on certain gains, within the scope of UK corporation tax.”

“The Chancellor may consider reforming the long-standing Enterprise Investment Scheme (EIS) relief, which until very recently has been the preserve of sophisticated business angel and professional investors.

However, crowdfunding has made it much more accessible and while recent data shows its popularity is growing, it is not a relief for the faint-hearted.  Whilst it’s benefits are  generous - for example, a nil capital gains tax rate can be achieved -  its conditions are complex, so more flexibility could be introduced.

“While HMRC will give a growing company an advance assurance regarding its EIS status, this does not guarantee that the investor will achieve all the benefits.  While it’s a positive that more people are getting involved in funding ambitious growing SMEs, EIS itself may be due for a reform.

"There was a consultation in this area earlier in the year and we may see some announcements introducing greater flexibility.”

“Competitiveness is more important than ever for the UK financial services industry, particularly against the backdrop of regulatory reform post the financial crisis. The Budget offers a key opportunity for the Chancellor to support competitiveness in a sector that is critical to the economy.

“A roadmap for taxation in the sector to provide greater stability and predictability which in turn supports competitiveness would be welcome, as would early engagement on tax issues arising from business changes to accommodate Brexit.

“Building on the rescoping of the bank levy for 2021, now would also appear to be an appropriate time to review the overall tax burden on the sector to ensure it is proportionate in the current environment." 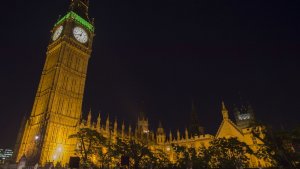 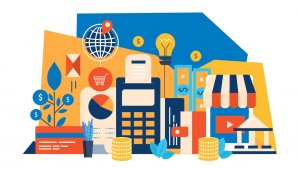