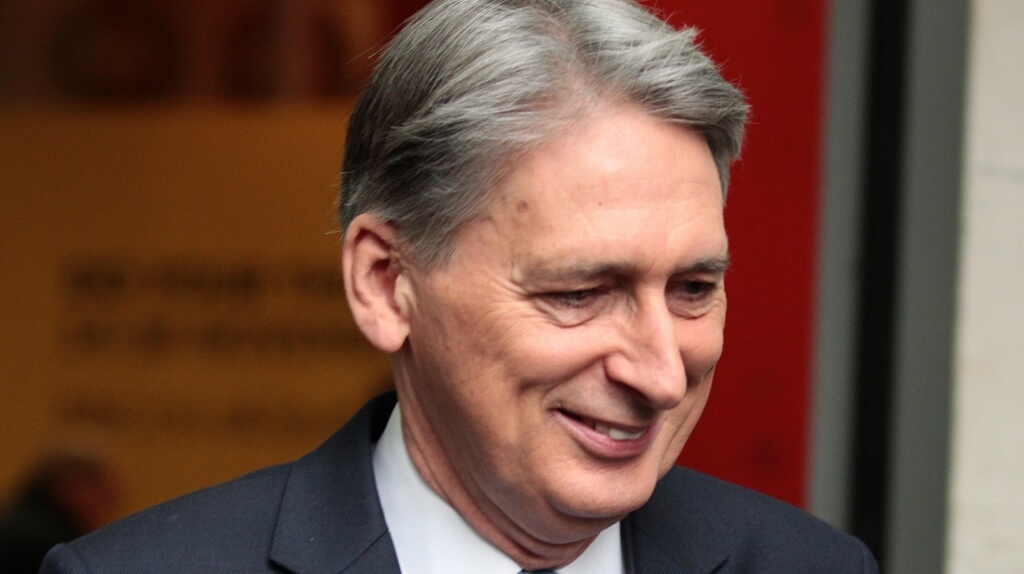 Taxation is political. We all have our own ideas about how the system functions and how it should change. Let’s see how the Three Golden Rules of tax apply to one of Britain’s newest taxes, the soft drinks industry levy or ‘sugar tax’.

The First Golden Rule: Lots of small taxes together add up to make big tax bills

National insurance contributions are kept separate from income tax. There is no earthly reason for this except the government doesn’t want to admit that, once you factor in NICs, the basic rate of income tax is effectively 32% for people in work, not the headline rate of 20%.

We also have taxes on insurance premiums, airline seats, televisions, legacies and capital gains. There are taxes on selling shares and selling houses. We pay a tax for our cars and lots of tax when we fill them with petrol.

Aggregates levy brings in £355 million; landfill tax £919 million and cider duty just £296 million. But a billion here and a billion there and soon you are talking about real money, as the US senator Everett Dirksen probably didn’t say.

The point of all these taxes is to spread the pain so we notice it less. And, generally, that works. People have no idea how much tax they are actually suffering.

In accordance with the First Golden Rule, the sugar tax is a small impost added to the cost of soft drinks that are already subject to VAT. It’s being introduced from April 2018 and will probably add 8p to the price of a can of Coca Cola.

Although the sugar tax is supposed to fight obesity by making sugary drinks more expensive, it is not clear that the most effective way of doing so is with another tax and all the bureaucracy that goes with it. 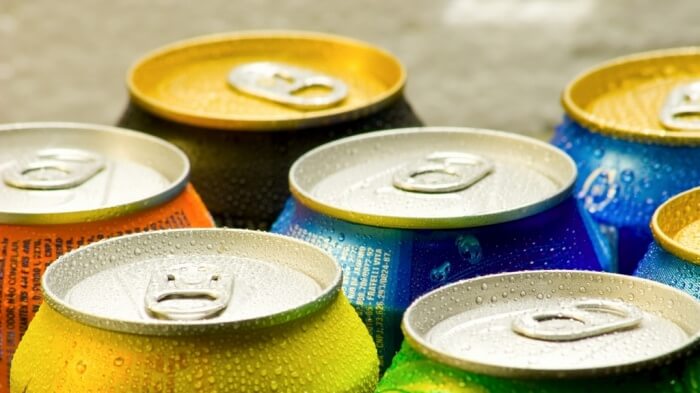 The sugar tax will be paid by consumers, maybe even on diet products

The Second Golden Rule: No matter what name is on the bill, all taxes are ultimately suffered by human beings

Only people can pay taxes. Employers’ national insurance contributions are really a tax on our salaries, not a tax on our employers. And while VAT may be handed to the taxman by the businesses we buy stuff from, we end up paying all of it.

Even corporation tax, which sounds like a tax on companies, is really suffered by shareholders, customers and staff.

The sugar tax is no exception. Consistent with the Second Golden Rule, it is levied on the manufacturers of sweetened drinks but they can be expected to pass the cost on to consumers by increasing the prices of their products.

Indeed, they might increase the price of diet drinks in order to keep the cost of their sugary and non‐sugary products the same.

The Third Golden Rule: Taxes are kept as invisible as possible

Since we all hate paying taxes, the government has perfected the art of ensuring that we rarely have to hand over the money ourselves.

Most taxes are paid by businesses on our behalf. The PAYE system hides how much national insurance and income tax we pay, while VAT and excise duty are buried in high‐street prices.

Environmental taxes on our energy bills are in deep cover and don’t even admit to being taxes. To be honest, almost all taxes are stealth taxes. We noted above that the sugar tax will be paid by drinks manufacturers but consumers will suffer the tax through higher prices.

However, shoppers won’t know how much soft drinks industry levy they are paying when they buy a sugary beverage. In fact, they are unlikely to be aware that they are paying it at all. Following the Third Golden Rule, it is kept under wraps.

The new Making Tax Digital initiative will remove us even further from the process by which we pay tax. HMRC wants to collect what’s due on our savings through the PAYE machinery operated by employers.

If the plan works, tax returns will be abolished within five years. Once that happens, the vast majority of the UK population will never have to think about tax again. It will represent the apotheosis of the Golden Rules of tax.

The Three Golden Rules explain why the tax system is organized the way it is. They are the reason we have so many taxes, why stealth taxes are so popular with governments, and why we rarely have to pay money directly to HMRC. 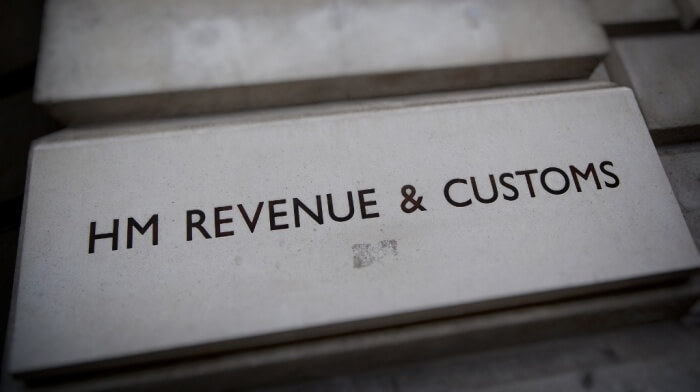 Taxes go direct to HMRC, so we don't have to think about them

The soft drinks industry levy complies with all three rules. This suggests to me that it is designed to raise extra revenue, even though the government claims it wants the levy to reduce sugar consumption.

If that were the case, it would be better if the tax were highly visible so that shoppers could immediately see how much extra their sugar hit was costing them. We are warned about the 5p charge for plastic bags, introduced in October 2015, every time we buy a bag at the check‐out.

As a result, we have used billions fewer than we did before the 5p charge was introduced. If the government wants the soft drinks industry levy to change behaviour, it should defy the Golden Rules and make the tax as obvious as possible.

Lack of transparency is one reason that government attempts to use taxes to change behaviour are often ineffective. Another problem with tax incentives is that people take advantage of them in a way that governments didn’t intend.

Tax avoidance of this kind gives rise to lots of extra tax rules specifically to prevent it. And the unexpected consequences of anti‐avoidance rules often provide new ways of avoiding taxes.

This leads to even more intricacies as the authorities try to close down loopholes they accidentally created closing other loopholes. In addition, tax reform often makes the law more elaborate as exceptions have to be made for those who would otherwise lose out from change.

This is an edited extract from What Everyone Needs to Know about Tax: An Introduction to the UK Tax System by James Hannam, PhD (Wiley, March 2017). 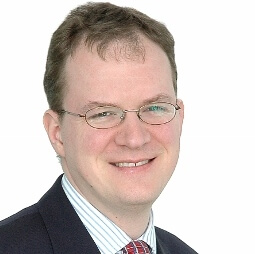 Author of What Everyone Needs to Know about Tax 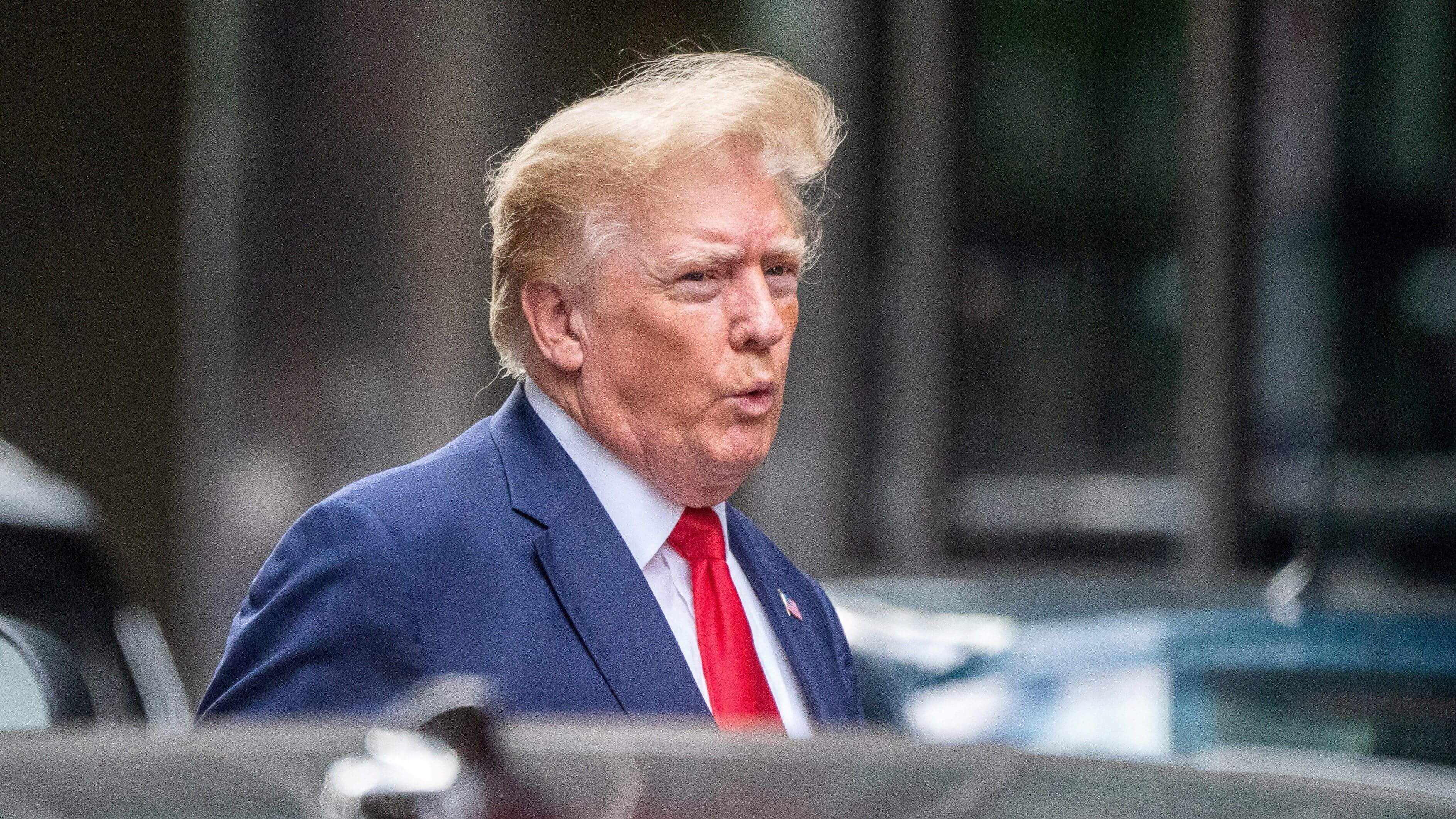 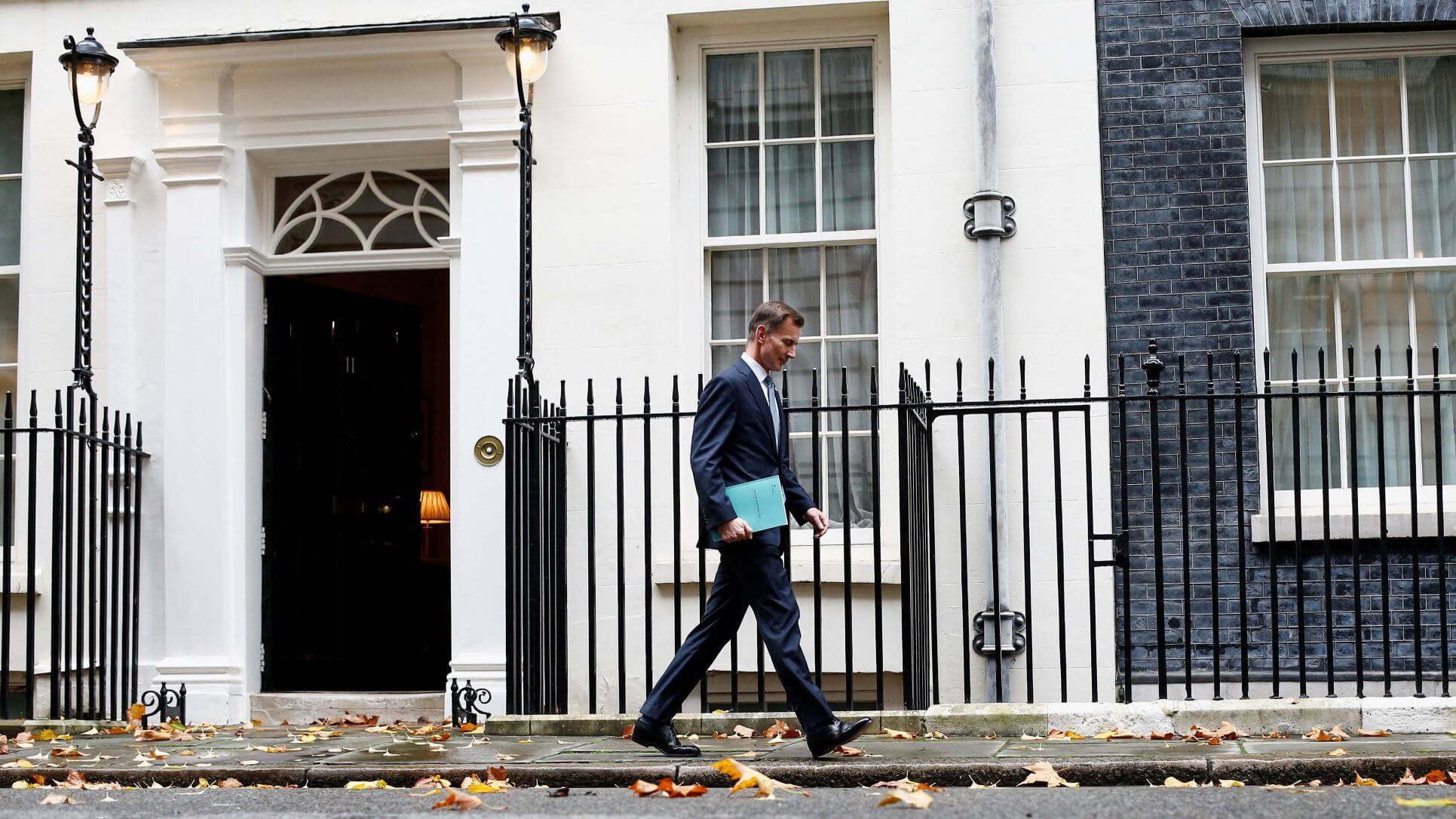