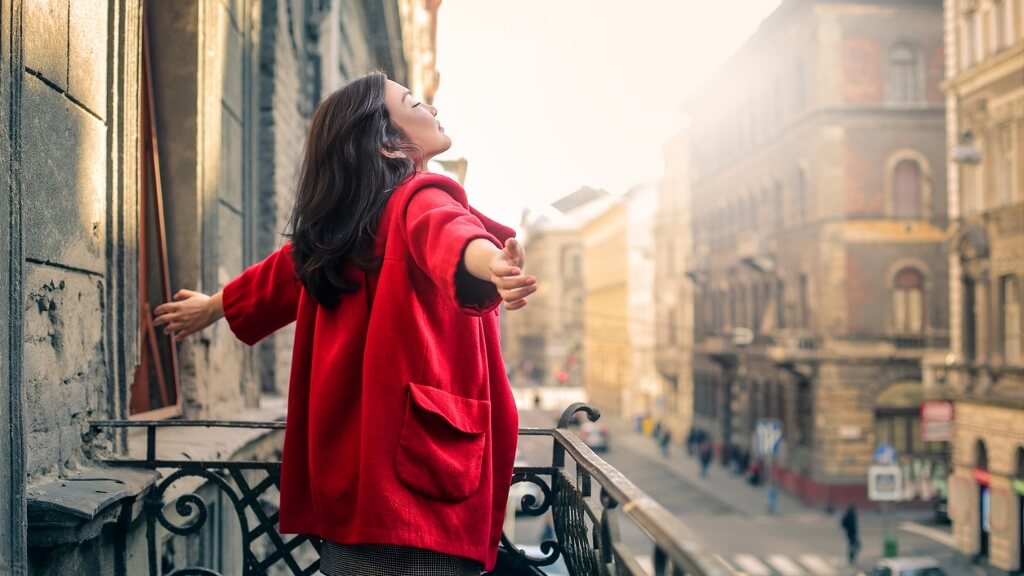 And breathe….In an era which has seen the end of the standard 9-5 working hours and in which scientific research has warned us against the dangers of smoking or tucking into a packet of digestives during our work-break, it seems there is increasingly more to do and yet less to enjoy.

With an ever-growing list of expectations; work around the clock, exercise daily, eat five fruit or veg a day, don’t drink caffeine… (the list goes on), it’s no wonder that we’re all finding ourselves manoeuvring around the office with that sort of uptight, “pinched” look perpetually etched across our faces.

If we had the time, we’d join a yoga group or take ourselves away on a much-needed break – oh wait, according to a new study from Liverpool University, a two-week holiday will “trigger an increased risk of developing chronic diseases such as type 2 diabetes, heart disease, and potentially premature death” – so we may as well add that to our growing list of banned recreations.

Nonetheless, it doesn’t seem good for us to be bundling up so much stress at work without any output. So, what is to be done? The solution is simple, and doesn’t come attached with a scientific study outlining its risks - BREATHE.

At this point you’re probably wondering whether to carry on reading, breathing is definitely something you’re already doing, that’s for sure, but are you using it effectively to help channel stress and negativity?

The answer for most of us is no and that’s because despite being the fundamental bodily function that keeps us alive, our breath doesn’t get enough credit for its capabilities to de-stress, release physical tension and stabilize our mood amongst many other things.

It’s important to understand why the way we breathe is pivotal in managing stress, in order for us to fully take it on board.

Think back to ancient times when humans were often surrounded by danger that we would need to quickly move ourselves away from; commonly known as the ‘fight-or-flight’ response, our bodies are adapted to allow us short bursts of energy from fast, shallow breathing when perceive a dangerous or stressful situation.

Pre-historically, this would give us enough time to quickly get away from the danger before resuming a normal breathing pattern.

In modern-day environments, though very different, we often find ourselves facing stressful situations at work and so intrinsically our bodies react in a similar way – causing us to take shallow breaths and raising our blood pressure, which in turn, triggers the release of adrenaline.

However, unlike ancient times, the stress isn’t a physical predator that we can run away from - it is usually a deadline or a demanding client that we must deal with and subsequently our bodies remain in a state of permanent stress throughout the day. Over time this has a very wearing effect on the body.

However, when you are aware of this process taking place in your body it’s very easy to act against it, by undertaking deep-breathing exercises.

When you are feeling agitated at work give yourself a moment:

-          Place a hand on your stomach and relax your abdominal muscles

-          Next, your abdomen will begin to rise, expanding the lower parts of your lungs

-          Keep breathing in, your rib cage will expand outwards and finally you will feel your shoulders begin to rise

-          Then slowly begin to release, starting from the top of your shoulders down to your lower abdomen

-          At the end of exhalation, squeeze your abdominal muscles slightly to push out any remaining air in the bottom of your lungs

Simply repeating this 4 or 5 times will increase your oxygen uptake and slow your blood pressure, allowing your body to regulate.

Furthermore, a regular practice of deep breathing will help relieve physical tension in the shoulders and neck. When you are stressed and begin shallow breathing, you take up and release air from the top of your lungs causing you to tense your chest, neck and shoulders to get the air in and out quickly.

However, when you train your body to breathe deeply, you engage your core muscles and allow your upper body to relax.

While breathing exercises won’t eradicate the causes of stress, they certainly can help you combat the effect it has on your body. Through regular practice, deep-breathing will eventually become a habitual response to stress, leading to greater health and wellbeing.

Jennifer is the founder of The Yoga Wellness Company.

Founder of The Yoga Wellness Company 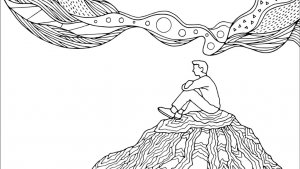 Why You Need To Re-Learn How To Breathe