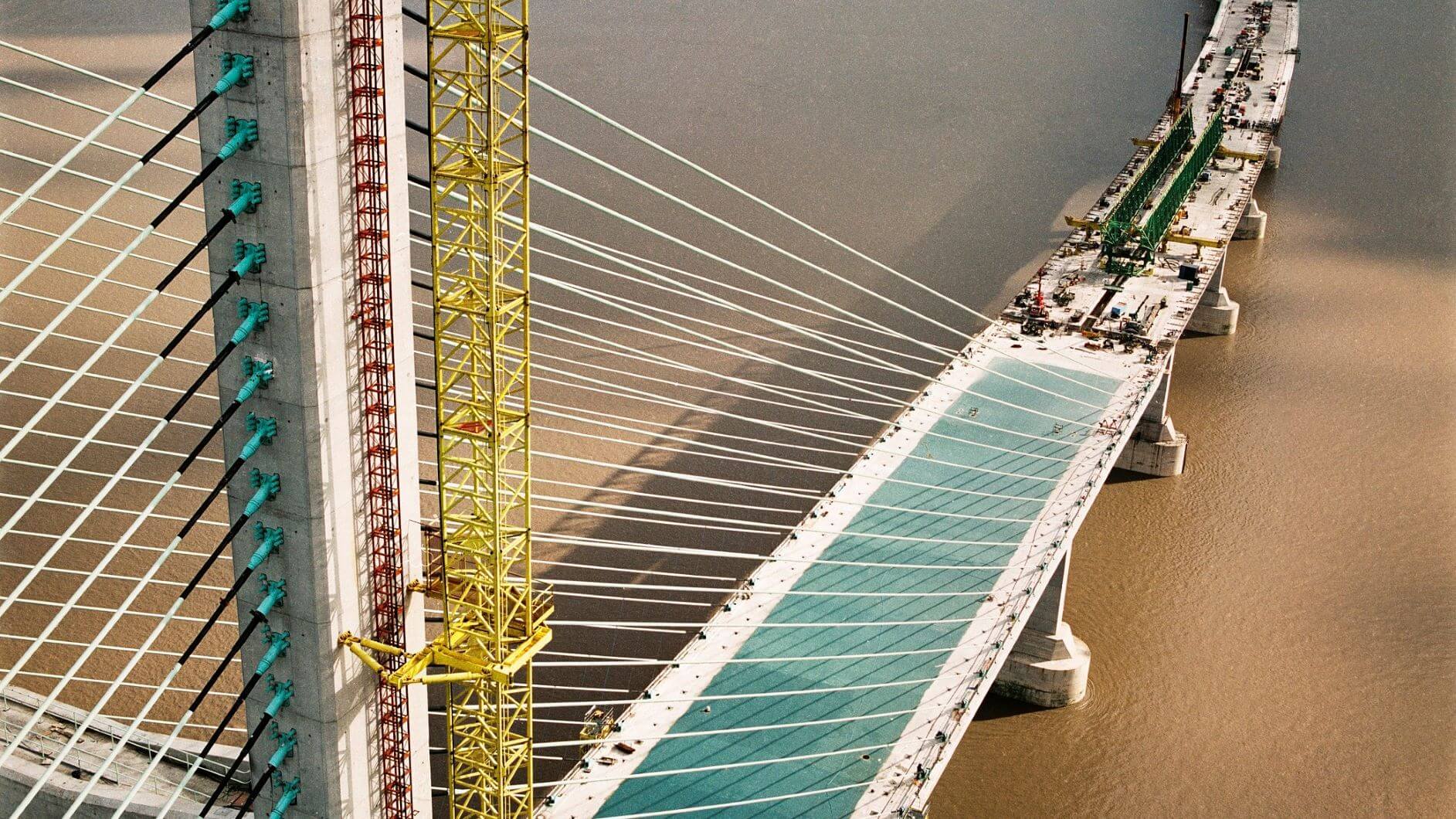 Thousands of unseen images of British buildings have been released online by archivists.

The pictures, taken from the John Laing Photographic Collection, include notable sites like Coventry Cathedral, the M1 motorway, the Barbican in London and the Second Severn Crossing.

Everyday sites such as social housing estates, sewage works and bus stations are also among more than 2,000 pictures from last century released on Historic England’s website.

The pictures form the first batch of 10,000 newly digitised images taken by photographers at John Laing, which ceased its construction work in 2002.

They have been released as part of Historic England’s Breaking New Ground project to digitise and explore Britain’s construction history.

As part of the project, former Laing construction workers are attending schools to share their experiences on the building sites.

Pensioner John McGuinness was a cost surveyor with Laing from 1960 and worked on Easiform housing developments.

He has spoken to schoolchildren at Goddard Park primary school in Swindon.

Mr McGuinness said: “As someone who trained with Laing and later worked on a wide range of sites in various roles, I am delighted to have taken part in this project.

“The sites I worked on with Laing ranged from brick and concrete housing to projects including the London Central Mosque, and the British Library.

“I hope the workshop gave the children insight into the urgent housing shortages in the 1950s and 1960s after the Second World War, and the new and innovative methods of house construction which were used in their area.”

James Laing originally established the firm in Carlisle in 1848 and it grew to become one of Britain’s major construction companies.

The company employed photographers throughout the last century to capture its work, which include snaps of staff outings from sports days to trips to the seaside.

Historic England chief executive Duncan Wilson said: “We are delighted to bring to the public the fascinating John Laing Photographic Collection through digitising 10,000 images, which will be accessible to everyone through our website.

“The collection offers unparalleled insight into the construction of 20th century Britain – covering everything from cathedrals, mosques and housing, to bus stations, bridges and motorways.

“We hope our Breaking New Ground project will shine a light on prominent and everyday British landmarks, and inspire the next generation to enjoy and engage in the built heritage all around us.”

Sir Martin Laing, chairman of trustees at the John Laing Charitable Trust, said: “I am delighted that this unique record of the construction industry is being made available to a wide audience and demonstrates the evolving nature and contribution of an industry that impacts us all.

“As a company Laing has been a leader in this change and demonstrates how important the people who work in it are and how we have been able to affect their lives and working conditions.” 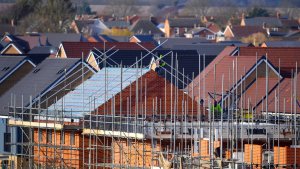 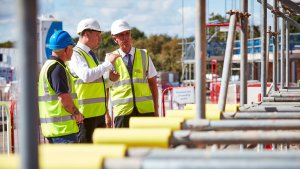 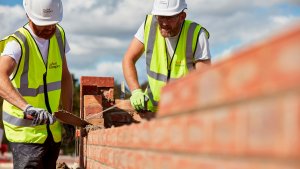