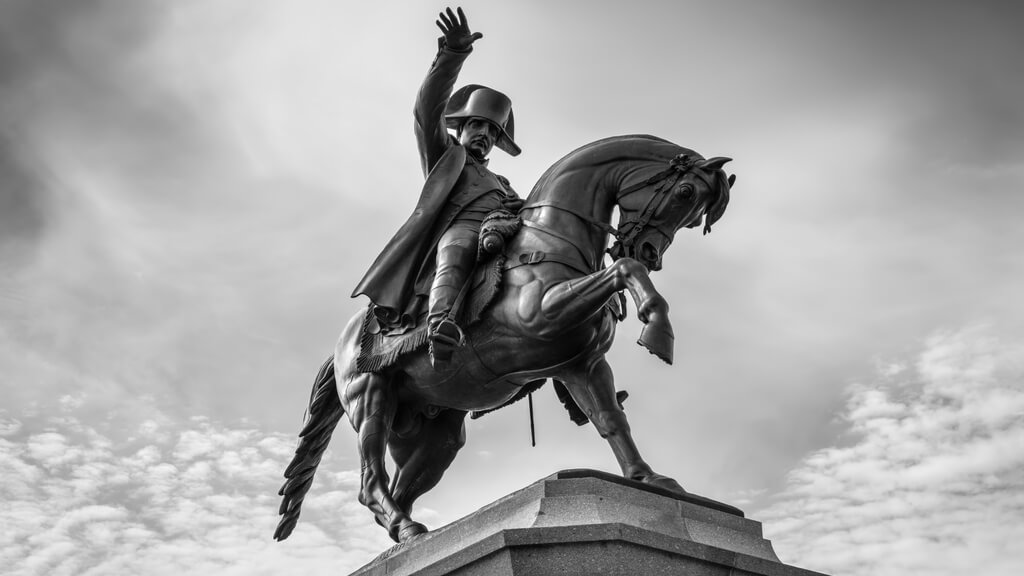 According to legend, the great Napoleon was once presented with a Colonel who was put forth for promotion. The Colonel was described in the most glowing terms, but Napoleon would have none of it. “I know he’s good,” he purportedly said, “but is he lucky?”

Luck seems a magical, mystical thing, but the reality is, our luck often grows from our intuition. As neuroscience is beginning to reveal, there are ways to develop a sound intuition. This kind of intuition can be invaluable when it comes to both management and entrepreneurship.

Educators have long dismissed the value of the brain’s habit-based, procedural learning system, where the information you’re learning flows through a neural cluster known as the basal ganglia.

Unlike the more flexible declarative system, the procedural system helps you conduct activities that you do so often that you don’t want to devote conscious attention to them, like for example, driving the same road home each day from work or blurting out a sentence in your native language. You might think the procedural system simply involves “rote learning,” but nothing could be further from the truth.

This sophisticated system carefully monitors your brain’s stream of incoming information from all senses. In this way, you can detect subtle differences in information that allow you to pick up on patterns.

So, for example, you learned the complex patterns of your native language by using your procedural system, which is even more powerful in youngsters than it is in adults. If you’re a native English speaker, you see a cat sitting at a window and can point and say “Look at the cat”, without consciously struggling for the words. (Try doing that with the rudimentary Spanish you might have learned twenty years ago in school.)

But the procedural system isn’t just the domain of language—it’s also the realm of diverse skills and insights, for example, those involving maths or “people” skills. The procedural system allows you to pick up on subtle patterns and quirks in the stock market trends that you might analyze each day.

It also speeds up your use of the algorithmic structure of the computer language you might be learning. The procedural system can also allow you to excel as an intuitive genius at sales or leadership.

Why is the procedural system so intuitive? Because although it’s brilliant, we are entirely unaware of what or how it learns. Instead, after learning and practice, this system just pops a feeling, sense, or comprehensive understanding to our conscious thoughts. (Technically, what pops up is the output of the procedural system’s “value function.”) This “popping to mind” doesn’t just relate to skills and knowledge.

It also guides our more conscious, seemingly objective, critical thinking skills. In fact, precisely when we believe we’re thinking completely objectively, our procedural system can be furtively biasing our conscious thinking without us even being aware of it.

The procedural system, perhaps more than any other neural system, learns like a computer. For example, it takes in lots of images of cats, along with the touch of the cat’s fur, the purr, the smell (oops—time to change the litter box!), along with repetition of the word “cat,” to conclude that an object is, in fact, a cat.

But be warned: if you feed your procedural system only with data that confirms your own previous inclinations, you will ultimately develop a profound, almost fanatical type of intuition that your approach must be right. You’re developing intuition all right, but it’s not the kind of intuition based on real-life insights that can lead to luck. It’s important that your incoming data stream provides plenty of different perspectives.

Don’t, incidentally, be fooled by reading carefully curated excerpts of other perspectives put together by people who share your own perspectives. That’s not feeding your procedural system with varied data—it is feeding it with information that reinforces your own pre-existing biases.

Think of feeding your procedural intuition as being akin to being a general gathering information on a battlefield. Listening to only what makes you feel comfortable is the path to battlefield disaster!

2. Practice Actively with What You Are Focusing On

It’s counterintuitive, but the procedural system does not learn through explanations. That type of learning is the domain of the declarative system (so-called because you can “declare,” or be conscious of, what you’re learning).

Similarly, you can begin to intuit the “people patterns” of genuinely nice-to-work-with people. Your procedural system often knows much more than you’re consciously aware of—you sometimes have to make an effort to hear or feel its quiet guidance.

3. Try to Put Into Words What Your Intuition Is Telling You

Earlier, I mentioned the declarative, conscious way of learning. This type of learning, which flows through the hippocampus, is valuable in one significant way—it allows you to be aware, and thus more flexible, regarding what you’ve learned.

For example, I know one brilliant video editor who burnishes his brilliance not just by acting intuitively on what feels right in his editing, but by asking other brilliant editors why they did what they did.

My friend’s questions help move the other editors’ intuitive, procedural understanding of their expertise into their explanatory declarative systems, where it’s easier for my friend to consciously grasp the key ideas.

This clever “asking questions” approach allows my friend to flexibly apply the intuitive approaches he’s learned from others in still more novel ways.

Master practitioners, whether they are gifted entrepreneurs or seasoned managers, often try to step back and become consciously (declaratively) aware of the principles behind their procedurally acquired intuitions—this, indeed, is what underpins American investor and hedge fund manager Ray Dalio’s best-selling book Principles. Ultimately, it is possible to improve your intuition consciously—even if the resulting intuition is itself unconscious until it pops to mind with its insights.

With these three ideas in mind, go forth—and be lucky!

Barbara Oakley is co-instructor of online courses on Coursera, Learning How to Learn and Uncommon Sense Teaching 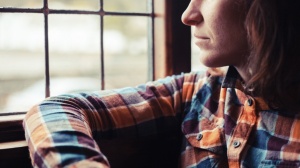