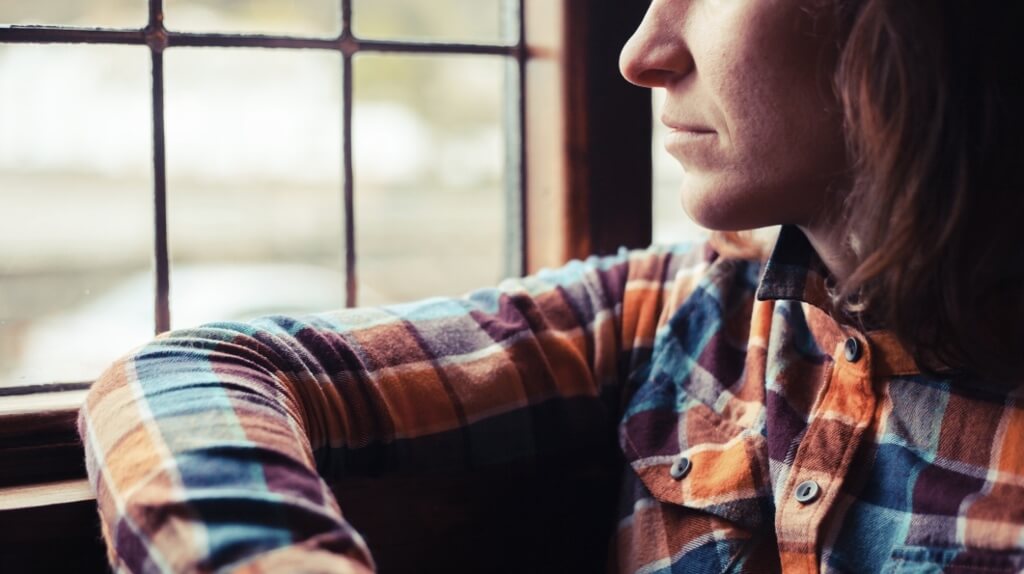 You remember those life changing moments where your intuition served you well ? I have two that come quickly to mind – one in Italy as a fresh faced traveller following the nods of an old Italian man. It led me to stay weeks in the most idyllic spot which has become a second home.

The other, the moment when we were about to fall for the classic enticing Nigerian car scam; the bargain priced convertible with ‘return if don’t like’ guarantee. Something stopped me at the very last moment from hitting ‘pay’, that something was my gut.

Outside of work we are all gut-feel, but how much do we use our intuition in work?  Upping Your Elvis specialise in creative leadership development, helping people connect with their innate creative self.

When we ask our clients how much of their big life decisions are based on logic and rationale versus pure intuition, the average answer is around 80% feeling vs 20% thinking: The house you bought because ‘it had a good feeling’, the relationship that ended in marriage because the moment ‘felt right’ to make that decision.

However, when we ask our clients how much of their big business decisions are based on thinking vs feeling the percentages switch. In fact, using intuition often flies out of the window in complete favour of using only data and reasoning.

Clearly at work we cannot be as instinctive as we can be in our personal lives. Logic and data are part of the requirement for the bottom line. However, to survive this ever changing innovative digital landscape businesses must maximise their creativity and not get bogged down in time consuming data reliance.

Creativity cannot come from pure logic, we need to reach into our gut and ‘feel’ our way around projects and decisions in order to make magic happen.

A recent IBM survey of more than 1,500 CEO’s reported that creativity is the single most important leadership quality facing the complex business world of today. A similar Adobe Systems poll of five thousand people globally also showed that 80% of people agreed creativity is key for economic growth.

Yet only 25% of these people think they are using their creative potential at work. There is a huge gap. Research from YouGov shows that Creative Leaders are more effective on a number of measures than their more logical counterparts. 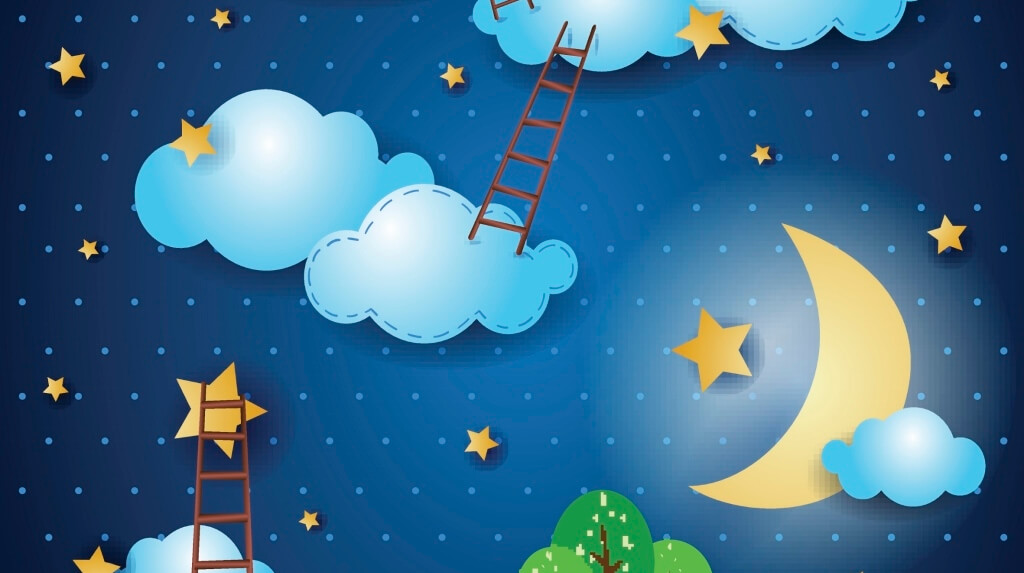 So what is holding us back from using our intuition at work?

“I NEED TO COVER MY BACK”

Fear and self doubt kicks in. People feel they need all the data they can get their hands on to justify a decision; to cover themselves if it goes wrong. The 2008 financial crisis heightened this fear. However, failure is a vital way to grow and develop an idea and smart businesses use it to their advantage.

JK Rowling spent years, penniless as a single parent, writing and getting nowhere with publishing her work but it taught her life’s greatest lesson; be yourself. She used rejection to help her grow: "Failure meant a stripping away of the essential.

"I stopped pretending to myself that I was anything other than what I was, and I began to direct all my energies to finishing the only work that mattered to me. Had I really succeeded at anything else, I might never have found the determination to succeed in the one area where I truly belonged. I was set free, because my greatest fear had been realized, and I was still alive... and so rock bottom became a solid foundation on which I rebuilt my life."

“I’M NOT THAT SORT OF PERSON”

I see people put themselves in unnecessary boxes, for example, ‘I’m the analytical type, I can’t come up with ideas’. They cite the classic examples of famous entrepreneurs as the antithesis of themselves. We don’t have to be as instinctive as Steve Jobs every single day, but we shouldn’t turn off our innate ability to sniff out creativity and potential, because others (or ourselves) have labeled us as the logical ones. 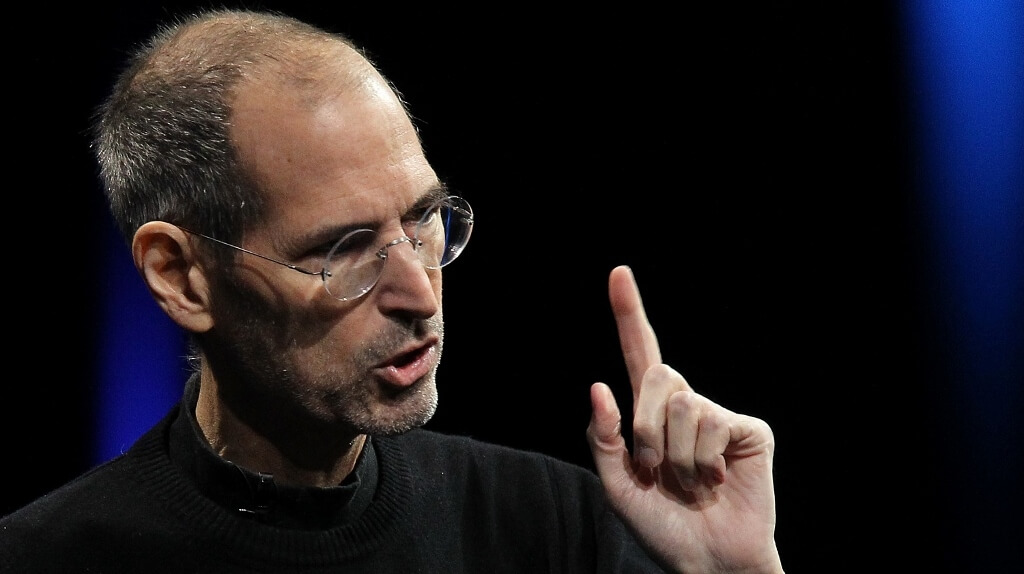 Not everyone can be like Steve Jobs, but we can all borrow from him

Walt Disney was once fired from a newspaper because he was told he lacked creativity. His initial foray into Hollywood faced huge creative criticism but today he is today widely acknowledged as one of the most creative geniuses of recent times.

For some people, saying “I don’t know but there’s something in this” or sharing an unformed idea that just popped into their head, feels like it could expose them a little. It may show a chink in the armour of always sounding smart and considered.

But one random or spontaneous thought from you could be the perfect bit of inspiration for someone else to have a breakthrough. As Steve Hilton, former director of strategy for David Cameron, quotes in his new book More Human: ‘A world programmed to perfection is no longer a human world: without problems to solve and imperfection to inspire us, we would become complacent. We would lose our ability to innovate and be creative, but worse, our world would become sterile.’

SO USE YOUR GUT. YOU’LL BE IN GOOD COMPANY

There was supposedly a sign outside Albert Einstein’s door that said: “Not everything that counts can be counted, and not everything that is counted, counts.” Most of the world’s greatest entrepreneurs have removed themselves at times from being data reliant and trusted their gut to make big decisions and fulfil their dreams.

Steve Jobs trusted his instinct when the world was telling him Apple shouldn’t enter the phone business. Richard Branson often places big bets in brand new ventures based on his passions or frustrations in the world around him. He is famously quoted as saying “Engage your emotions at work. Your instincts and emotions are there to help you.”

The three founders of Innocent Drinks decided to launch their hugely successful smoothie business, based on getting people to vote when they were supplying a small festival. “Should we give up our dayjob?” was the question and luckily for them the voters all said “Yes’. An empire began.

Andy Fennel, ex CEO and President of Diageo Africa sums it up “You cannot analyse your way to 10 out of 10. At best if you’re smart you might reach 6 or 7 but that will not win.”

The only way you can win is to trust your gut and take a leap of faith. 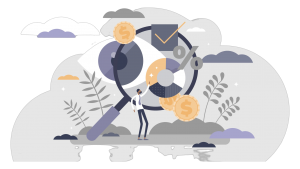