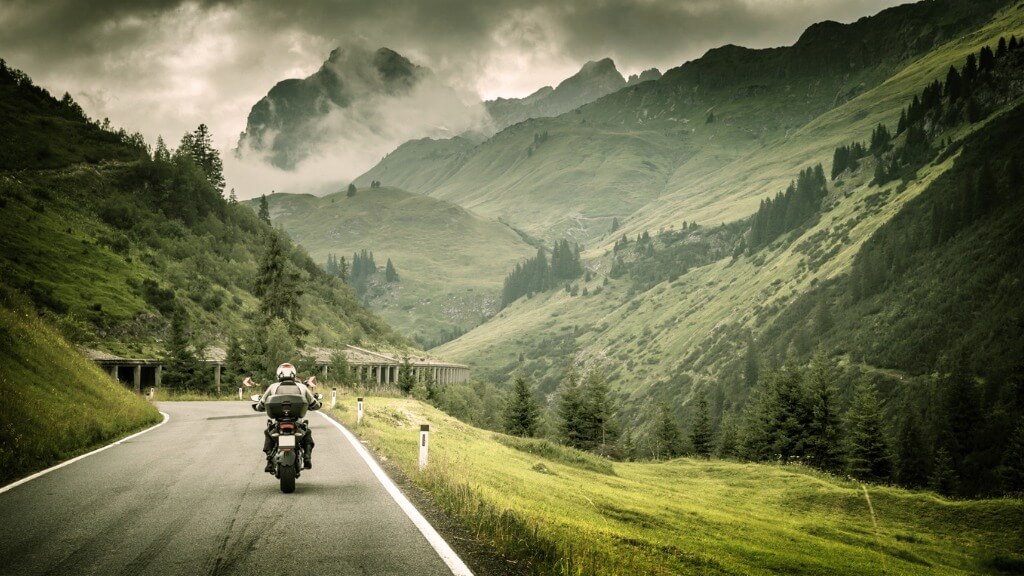 While motorbikes are seen a lot less frequently on the roads in comparison to other vehicles such as cars or lorries, many people throughout the UK choose to use one as their primary form of transport, or simply as a hobby to enjoy the open roads. But just how many people do use a motorcycle to get around?

Statistics show that at the end of June 2019 there were 38.7 million vehicles licensed for use in Great Britain. Unsurprisingly, cars were the lion’s share with 31.8 million vehicles (82.3%) while motorcycles equate to 3.4% of vehicles on the road at 1.3 million.

Although this may not be a huge figure, it goes to show that there is demand for this type of vehicle, despite motorcycle traffic having declined over the last decade.

There had been a steady increase in the number of motorcycles until it hit a peak in 2008 and has since been more stable – with a slight decline.

It is also evident that it is mainly men who prefer to ride a motorcycle, with nearly 90% of motorcycle trips being completed by men between 2002 and 2016. It was also men between the ages of 17-20 and 21-29 who were making around 530 trips and 499 trips annually.

What are motorcycles being used for – leisure, a hobby, or as a main vehicle?

So why do motorbike riders choose to head out on their bikes? According to a survey by insurance specialists Devitt Insurance, 47.6% of motorcycle riders use their bike predominantly for leisure.

Interestingly, only 9.8% of those surveyed use their vehicle mostly for work. And their main priority when riding their bikes on the road? 41.3% of individuals said that their focus was on staying safe, while 23.3% said that they ride to have fun.

While spring and summer road conditions are naturally much better for motorcyclists, autumn and winters months bring slippery surfaces, poor visibility and rain. Because of this, it’s essential that every motorbike rider has good insurance in place.

From the statistics and studies carried out, it is clear that motorcycles are relatively rare. It appears that instead, people tend to prefer four wheels to two – with ownership in gradual decline over the last 10 years.

However, there is still a strong community for motorcycling, and for many people owning a motorbike is not just a way of getting from A to B, it’s part of their personality and identity.