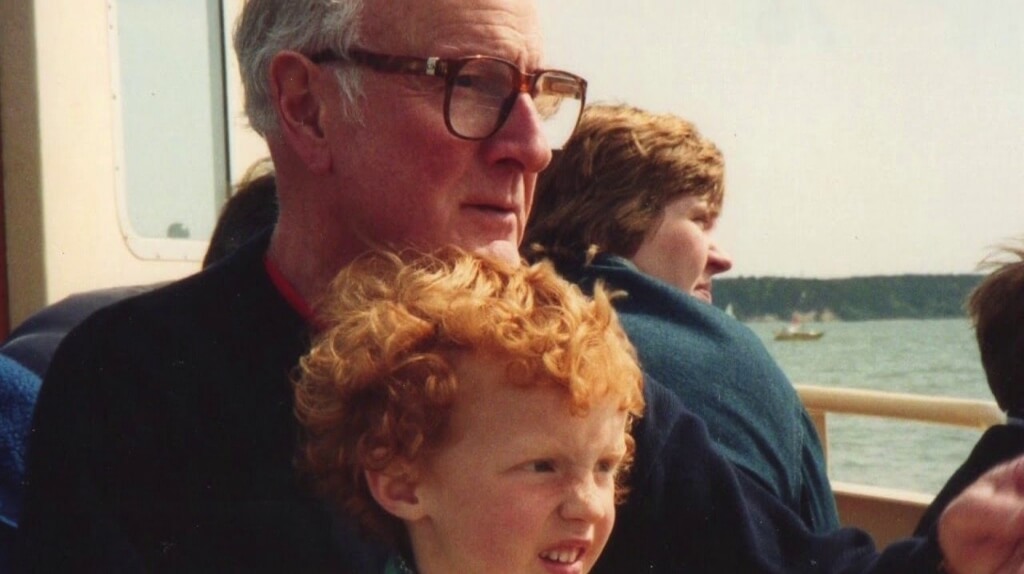 Following his many visits to the home-care his grandfather was treated in for dementia, Ben Atkinson-Willes founded Active Minds, a company designing and creating activities developed for people living with dementia and alzheimer’s disease.

A former design student at Kingston University, he began creating a range of activities as part of a university project.  He was offered funding by the university to turn it into a business venture and at just 23 years old founded Active Minds.

Active Minds clients now include many individual carers, the NHS, Age UK and Bupa among others. Below, Ben shares his story.

What's the background to your business?

The idea started back in 2008 when my grandfather had been living with Alzheimer’s disease for the past 10 years, and I decided to see what I could do to help support him.

When he was first diagnosed he became an avid jigsaw enthusiast. However, as his ability to perform tasks diminished, the jigsaws got simpler and simpler.

He started with 1,000-piece puzzles when he was first diagnosed, this quickly became 500, then 200, until he was only able to do 50-piece jigsaws designed for a 3-year-old, and the house started to fill with children’s toys.

Then in full-time care, I spent a few days shadowing his carers to build on what I already knew. To me it seemed that his care needs were well catered for, but there was a real lack of activities to keep him entertained during the day.

It frustrated me that such a great man was reduced to doing jigsaw puzzles of cartoon characters whom he had probably never heard of and who meant nothing to him, so I was determined to source alternative activities which would have relevance to someone of his generation. 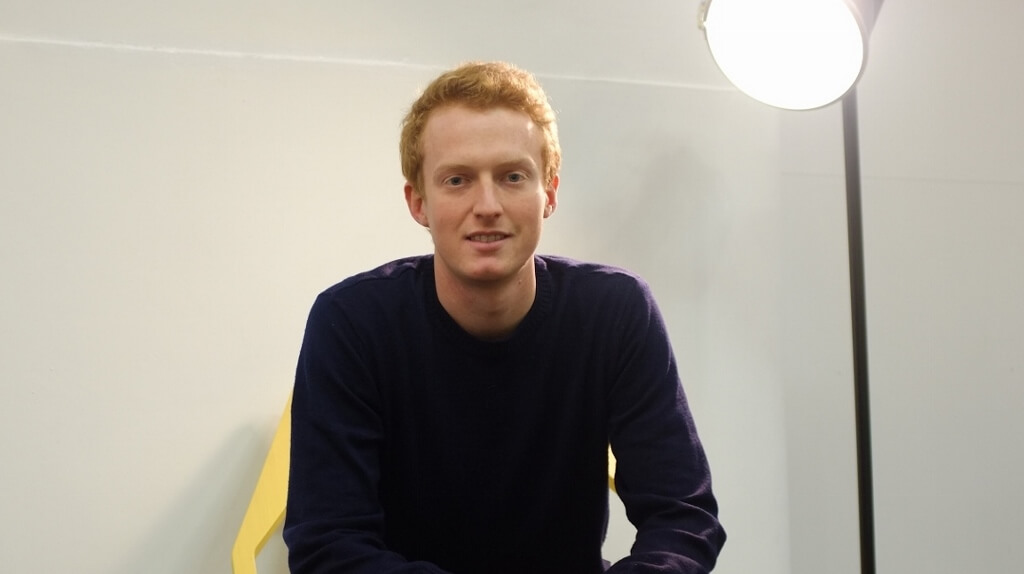 Like all good businesses, Ben's Active Minds was a response to a glaring need

After further research into the sector I noticed the entire care sector globally was using children toys to address this huge challenge.

Further investigation revealed there was plenty of research from the Alzheimer’s Society and Stirling University that showed the importance of meaningful activity in the life of someone living with dementia. It helps reduce depression and sleeplessness, as well as encourage conversation and connection with others to reduce isolation.

There are 46 million people living people living with dementia worldwide so there was clearly a huge need for more appropriate activities.

How has it grown to today?

Since launching in 2010 the business has grown extremely rapidly, at an average rate of 62% per year and we now employ a team of 7 people plus our non-executive board members.

To date we have helped support over 80,000 people living with dementia.

We have partnerships with many of the UK largest healthcare organisations such as BUPA and Royal Free NHS Trust, as well as selling directly to families of those living with dementia.

How big a problem is dementia globally?

Dementia is one of the largest global health challenges we will face over the next 20 years. With an aging population the number of people living with dementia is set to increase from a current 46 million, to over 130 million by 2050.

The current cost of dementia care is reported by Alzheimer’s Disease International to be a staggering $818 billion per year.

Dementia research and care is still largely underfunded in comparison to other diseases such as cancer and heart disease. However, government policy and public awareness is rapidly changing so there a lot of opportunities to help support people living with dementia.

How have you spread the message?

It can sometimes be hard to get through to the right person in large companies but we always find the products speak for themselves. After months of trying to speak to Lloyds Pharmacy Better Life we sent them a selection of our products and within days we had a meeting. 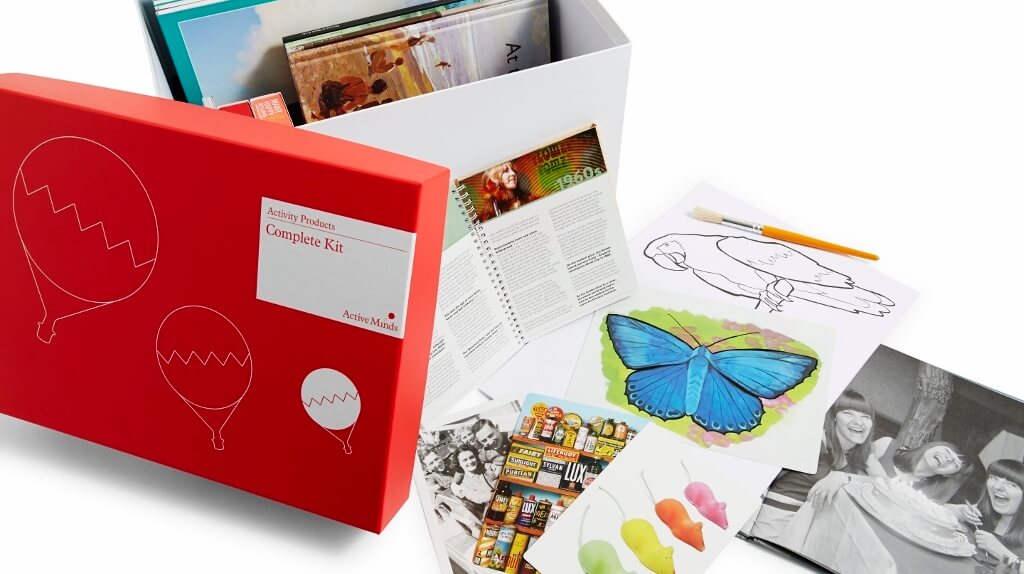 The kit is a significant improvement on children's toys

What is the hardest thing about running your own business?

Managing a small business can often feel like you’re running to stand still. Having a small team means you are constantly having to support different areas of the business from accounts, to design, to sales. Due to this, it’s difficult to get out from the day to day activities and give time to the bigger picture.

I found it vital to ensure that I spent time working on where and how I wanted the company to grow, not just trying to make the company grow. As the company has grown so rapidly, sometimes I feel like I have a tiger by the tail… this is however hugely rewarding and more than makes up for all the hard work.

Now that the company has a solid team and structure in place, I can spend more time looking at the future which is where I get the greatest fulfilment.

The current government spending cuts to social care have disproportionally affected people living dementia at a time when costs and number are only increasing. This is putting considerable pressure on the care sector, this needs to be addressed before the quality of care is significantly reduced.

What sets your business apart from the rest?

From the very outset we put research and development at the core of all of our products - We will not take a product to market until it has been thoroughly tested and we are sure that it will benefit the person using it.

Investing in a hugely talented design and development team is now paying dividends. As a result of this Active Minds is now seen as a market leader for activity products. 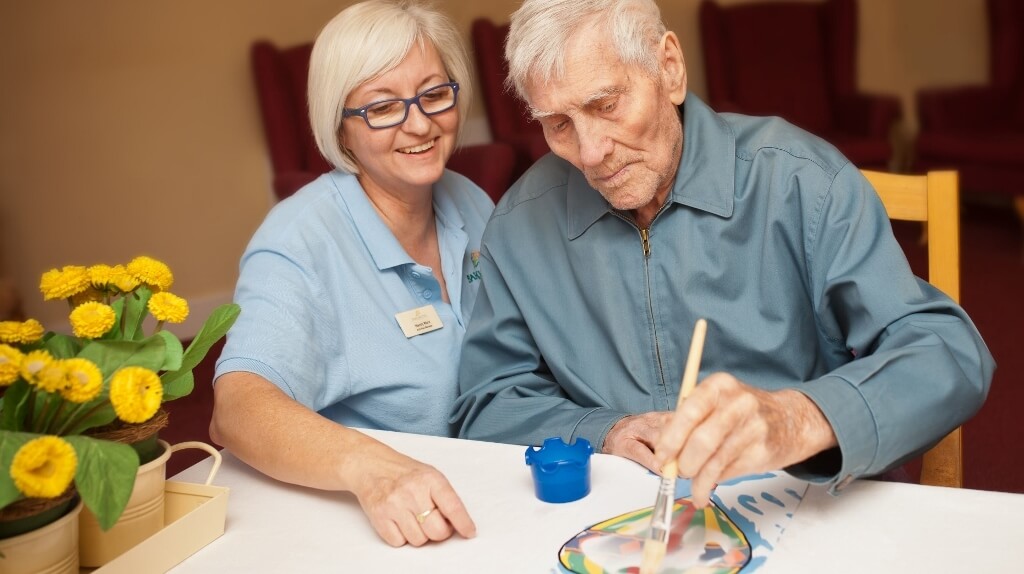 The business is already becoming a market leader

How do you take care of recruitment and staff retention?

It goes without saying there is a wealth of talented people out there. What Active Minds looks for is not only talented people, but also people who have a passion for our cause of helping people living with dementia. It is a serious disease, with a serious outcome.

With this is mind, we do focus on having fun along the way. We have this amazing opportunity of bringing joy and a better quality of life for not only those with dementia, but also their carers. This then flows through into the company culture of enjoying this amazing journey we are on.

How do you rate government support for growing businesses?

Since starting the business we have had a huge amount of government support. The initial funding to manufacture the first few products came from a University grant. Shortly afterward the business was accepted onto a Lottery funded incubation program that has been critical to the business’s success.

1.     Planning is critical, but don’t forget to act. At some point you have to take the leap and act on your ideas/plans.

2.     It will take longer and cost more than you expect. Have reserves of both.

3.     It’s not going to be easy. If it was, everyone would do it. But don’t forget to have fun. The fun will get you through the tough times. 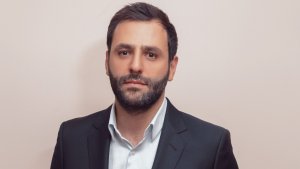 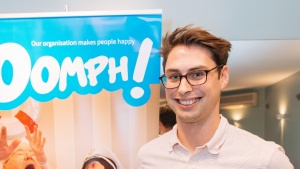 'You Have To Be Shameless To Succeed' 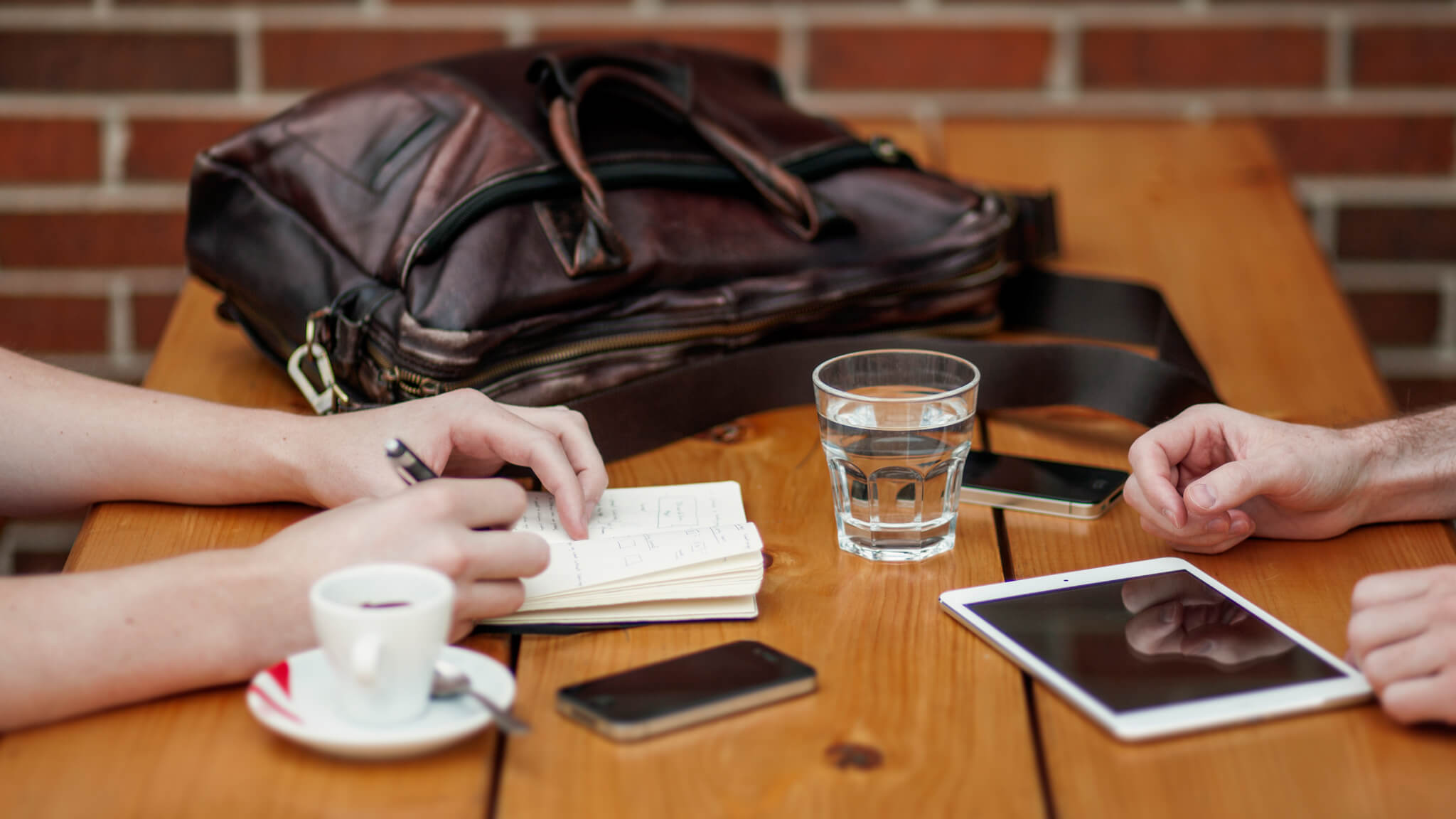