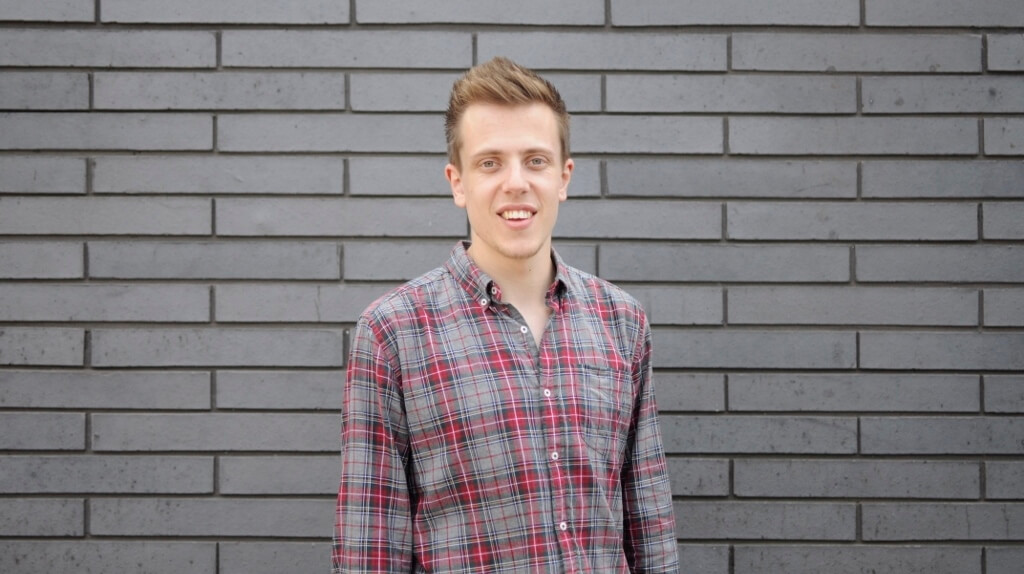 When I started working in business at the age of 16, I became really interested in marketing. Everyone has the impression that marketing is easy, and I was no different but I knew that it represented a massive opportunity.

I was working at a company that sold car stereos and I remember reading at some point about a six year old boy who was making £11 million per year from YouTube talking about toys. I thought it was ridiculous, and I was a bit jealous: If someone could make a living from reviewing toys on YouTube, then I wanted to do it as my job

I was working away selling car stereos and I was thinking about the enormous potential that social media and online video had and I realised that the company I worked for could embrace this and it would have a massive impact. Every piece of training material at the company was on paper.

For every stereo we sold, we’d have a print out which would explain what it did, how it worked and how to fit it and I realised that these big paper printouts were completely obsolete and they were a missed opportunity for the business.

Feeling a bit cocky, I set about making 11 or 12 different video guides for how to install different car radios and I put them on YouTube. Very quickly, it took off. I got one thousand, two thousand, three thousand views really easily and so I made some more.

People seemed to really care about the videos and they began to trust my advice and my opinions so the more videos I made, the better they performed and the more traction they got.

Eventually, I’d made a complete inside-out guide for fitting just about any car radio. By the way, if you look for these videos, they’re still up there on YouTube and they’re still racking up hits although I’ve not touched them in years.

The videos were now getting about ten thousand views each every day and big manufacturers were starting to contact me asking if they could advertise on my channel or make content for them and viewers were asking me where they could buy the products I was demonstrating.

Although i didn’t know it at the time, this is the same path that was walked by some of today’s biggest influencers, but whereas they embraced the opportunity to work with big companies, review their products and get a load of freebies, I saw something else. I decided to make my own shop as an offshoot from my video channel. 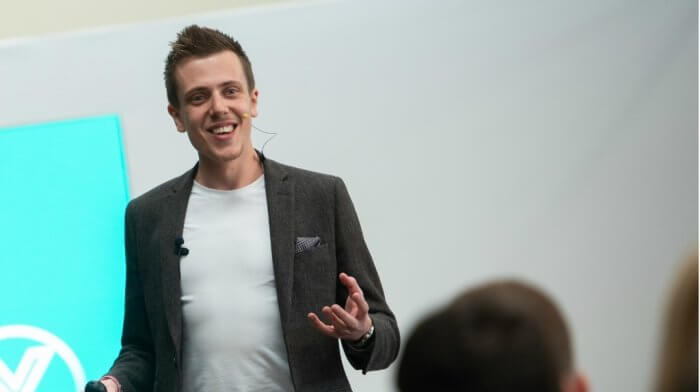 One of the simple rules of marketing is that if you set out to sell a product to someone, they’ll ignore you. But if you help them, they’ll like you and they might decide to buy from you because they appreciate you.

I built a really simple website and I kept it running alongside my YouTube videos. What I started doing was, about halfway through a video about how to install a certain car radio, I’d mention that it’s a £19.99 bit of kit which they could buy from my shop, but I’d also tell them they can buy it from a big retailer for £7.99.

Conventional wisdom would tell you that everyone who was thinking of buying the stereo would then head over to the big retailer to buy it for half-price, but because I’d helped them and built a relationship with them, they would buy them from me instead.

While I hadn’t realised it when I started making the videos, I’d been building up a brand and I’d built a relationship with my audience which meant they remembered me, trusted me and wanted to buy from me. I was giving content for free and people were appreciating me as a result and that was driving sales.

That changed everything about the way I thought about marketing and when I went to uni to study marketing, it was always in the back of my mind.

At university, I met Bradley McKenny. Like me, Brad also had some successful business projects of his own and he shared my passion for digital marketing.

All through university we’d been exploring the potential of social media to engage new audiences in ways that no-one else was but while social media and digital marketing had changed everything, we were amazed that traditional marketing agencies were acting like it was business as usual.

We knew we could do better and while we were in our final year, we put our ideas into practice.

"We filmed people giving out marshmallows to people on the street and we used it to make three different adverts for Valentine’s Day. The campaign blew up."

Being students, we were in a very lucky position as we were able to put all of our money into the business and didn’t have to take anything out because we had minimal living costs. We didn’t have families to support, we didn’t have mortgages to pay and we didn’t even need a car so we could put everything into the company.

We started out as a creative social media agency and it proved to be an immediate hit - so much so that we were able to acquire two other agencies just a couple of years later. Some clients were a bit surprised to see a couple of students walk into their offices to make a pitch, but we very quickly won them over.

Right from the start, we worked hard on building up brands for our clients. In our first campaign for a gourmet marshmallow brand. With a small budget, we made a digital marketing campaign that brought them thousands of new customers and introduced them to more than a million people.

The campaign blew up. People made such a connection with the brand because they were able to identify with it. They formed a connection and that led them to visiting the website and buying their products.

This all comes back to what I’d learned when I was making videos about car stereos; When you advertise to people in the way they want to be communicated with, you win.

That basic principle is now a tremendously powerful tool for digital marketing and we use it as a technique for our clients and in our own marketing: Our adverts build a relationship with potential clients by giving them help and advice from our team of experts for free.

People who find these videos useful remember our brand, they remember our experts and so when they want some help, they turn to us.

Since we started in 2015, we’re now one of the fastest growing digital marketing agencies in the Midlands. We now have 13 members of staff and our clients range from a growing tea brand to a major accountancy firm, and yes, we’re still working with the marshmallow brand. Not bad for a boy who used to make videos about car radios. 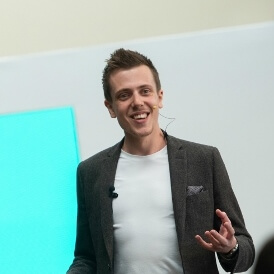 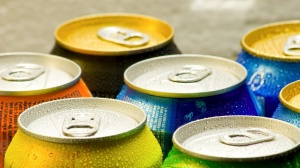 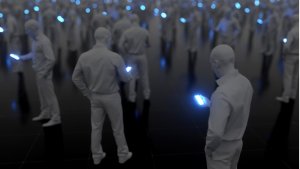 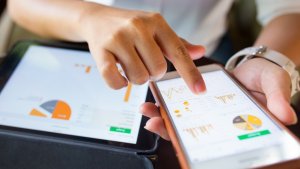 Customer Loyalty Vs ROI: Why The Metrics Of Digital Marketing Are Changing