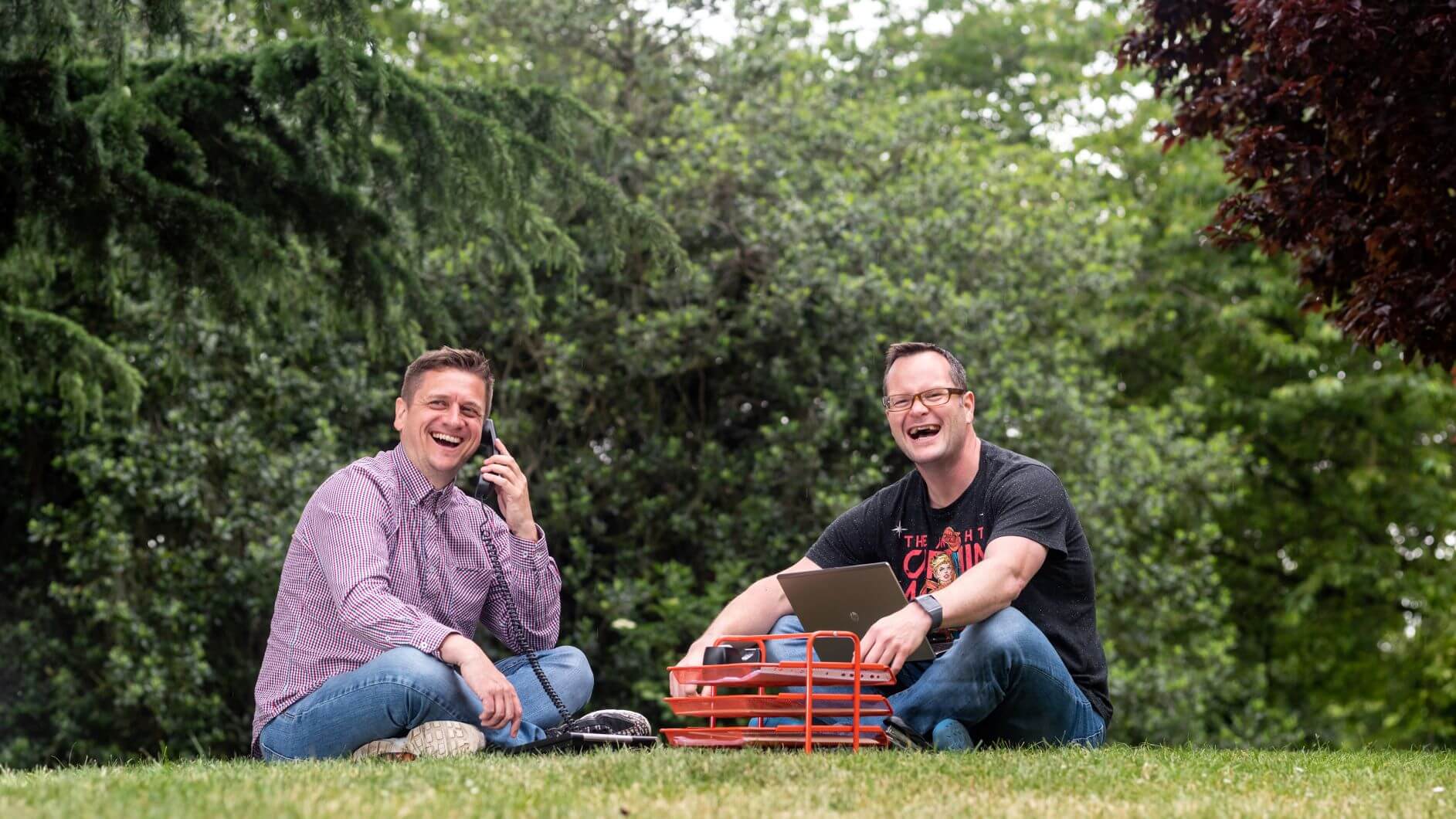 Simon Paine was sent to deal with a complaint about Business Link’s “poor advice”. He ended up quitting the government advisory service and founding the PopUp Business School with Alan Donegan

“I was handed a three-page handwritten letter of complaint and thought – who on earth writes letters by hand?,” recalls Simon Paine, now co-founder and CEO of PopUp Business School.

The author of the “rant letter” was Alan Donegan, a serial entrepreneur who felt the advice he’d received by the then government’s advisory company, Business Link, was poor.

“It was so bad it nearly put me off starting a business. They told me to write a business plan, do financial projections and take a loan. I remember sitting at home feeling lost and dejected. I didn’t want to get into debt, I wanted to start making money,” says Donegan.

Paine, who, in 2011, working as Business Link’s programme manager, met Donegan at a café to discuss his issues. Three hours later, he emerged thinking that actually Donegan was completely right and that entrepreneurs both needed and deserved a much better service.

“We realised Alan wasn't the only one turned off by the ‘traditional’ way of starting a business,” says Paine. “So we kept on talking and thinking about how to make things better.”

In 2011, the pair decided to set up The PopUp Business School to provide a clear alternative to traditional business advisers. The PopUp method focuses on making sales, rather than business plans and debt.

It has proved successful, being popular with groups such as the long-term unemployed, people on a low income, students and those for whom English is a second language.

The company’s recent impact report found that a quarter of those attending the two-week course launch a business while at the school, with most of those also making their first sale within five days.

But the idea took some hard work and fine tuning before it took off. “Our first event was in a backroom at a timber workshop. Many of those attending didn’t really want to be there, they’d been sent by the Job Centre - but we won them over,” says Paine.

The PopUp Business School has faced some fierce criticism from those who favour the traditional approach.

“We’ve been regularly attacked by traditional business advisors because we are the complete opposite of the traditional approach taught by places like Business Link, schools and banks,” adds Donegan.

“But I’m sick of people who never started a business telling others how to do it. Accountants, teachers and lecturers, who’ve never run a business, are putting people off with bad advice.”

Since 2012, over four thousand people have attended PopUp Business School events and the company has popped up in six countries worldwide. In 2018 it helped launch 680 businesses and Paine and Donegan say they’re planning on scaling up.

“We had cake makers, fitness trainers, the long-term unemployed and people who can barely speak English come to our events.  You don’t need money to start a business, most people just need an idea and someone to show them how,” says Paine.

Donegan adds: "We are democratising entrepreneurship to make it possible for anyone, regardless of their starting point, to make money doing something they love.

"Our mission is to change the way starting a business is taught by removing the need for business plans, and start-up loans and, instead, making the very best, practical business training free to anyone that wants it.”