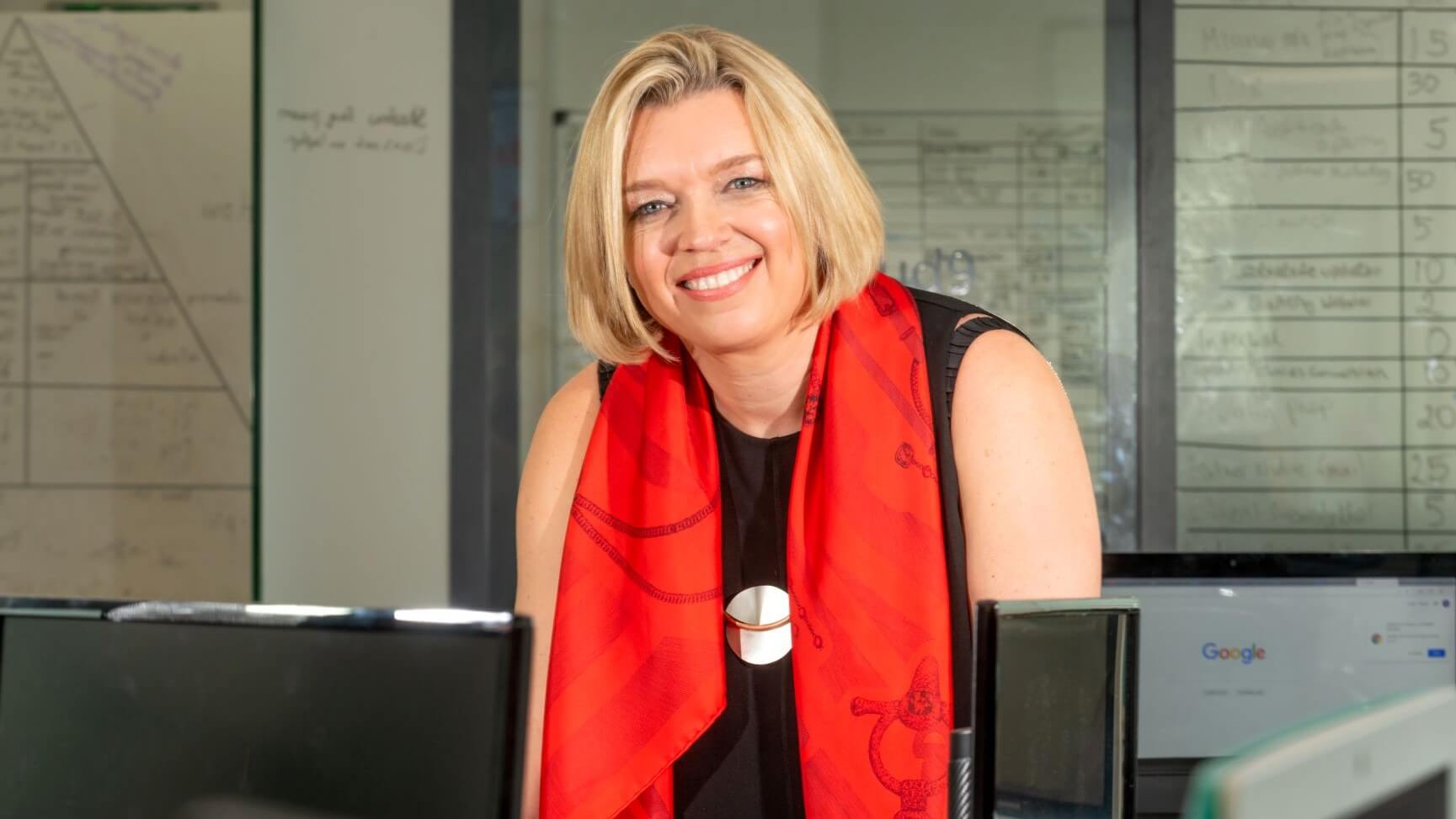 Carlene Jackson, CEO of Cloud9 Insight, saw the potential of cloud technology early and went on to build a thriving consultancy business with 20 staff.

"I consider my dyslexia to be a gift that’s helped me in business," says Carlene Jackson, founder and CEO of Cloud9 Insight. "If you're dyslexic, you can never truly fail, because you simply accept that succeeding first time may not happen so you’re going to have to find a way around the problem.”

Indeed, many famous and tremendously successful entrepreneurs are or have been dyslexic; Richard Branson, Lord Alan Sugar, Anita Roddick, Walt Disney and Henry Ford were all reportedly diagnosed with the condition.

Research suggests dyslexia is disproportionately found among entrepreneurs. “You learn differently, see the world differently and these things are very useful when you're an entrepreneur,” Jackson adds.

Born in Dublin, Jackson moved to Brighton as a teenager and started out in business aged 17, running a catering franchise in a pub. “I learned the hard way that catering is a tough way to make money,” she says.

Jackson trained as an air traffic controller, but it was at this time she found out she was dyslexic. “Air traffic control isn’t a very good job for a dyslexic like me. If you don’t instruct planes to turn the right direction, they might crash, so I abandoned that idea,” she laughs.

So Jackson entered the corporate world, learned sales at IBM and moved into the growing field of customer relationship management (CRM) software. “My biggest strength is sales strategy. I’m pretty quick to understand customers, connect with them drive change and help companies set a vision.”

But it was when cloud computing began to emerge that Jackson saw the chance to realise her ambitions and become an entrepreneur. “My brother is a serial entrepreneur, he encouraged me to stop making millions for others and make it for myself.

Microsoft, at that time, was getting lots of attention with a cloud-based CRM solution for the UK market, which had previously only been on-premise. I saw there was a big opportunity there, so I seized the moment to start a new business focused on Microsoft Dynamics, and have never looked back since.”

Carlene founded Cloud9 Insight in 2010 along with Nigel Ridpath, who she later bought out, and has grown to over 20 staff. The company is on target to reach £2m turnover in 2019 and has gained over 600 clients.

However, there have been a number of challenges along the way. In particular, transitioning from working with enterprise clients to its SME base.

“We sell to small and medium sized businesses and so it’s the owner’s money you are spending. I had to quickly learn how to adjust to this as I had only ever sold to Enterprise clients before.”

Jackson says the company’s close relationship with Microsoft and ability to deliver its solutions has been key. “If you were to call up Microsoft about CRM systems, there’s a very good chance they would refer you to us,” she says.

The development of staff has always been a big driver for Jackson, with her skills winning her several industry awards for investing in people and training. Cloud9 is also an apprenticeship provider to the tech industry and is set to receive government accreditation in Autumn 2019.

“I’m proud of the fact that many of the people I have recruited have not worked in the tech sector before and I have coached them to the success they have achieved. I am passionate to help people fulfil their potential and dreams – being an apprenticeship provider will help us achieve this even further.” 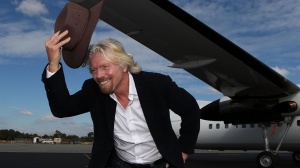 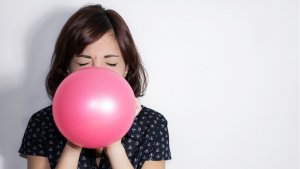 Creative Ways To Expand Your Business 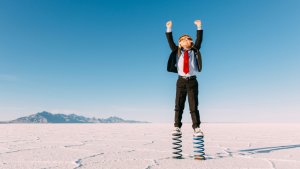 How To Make A Grown-Up Out Of Your Start-Up