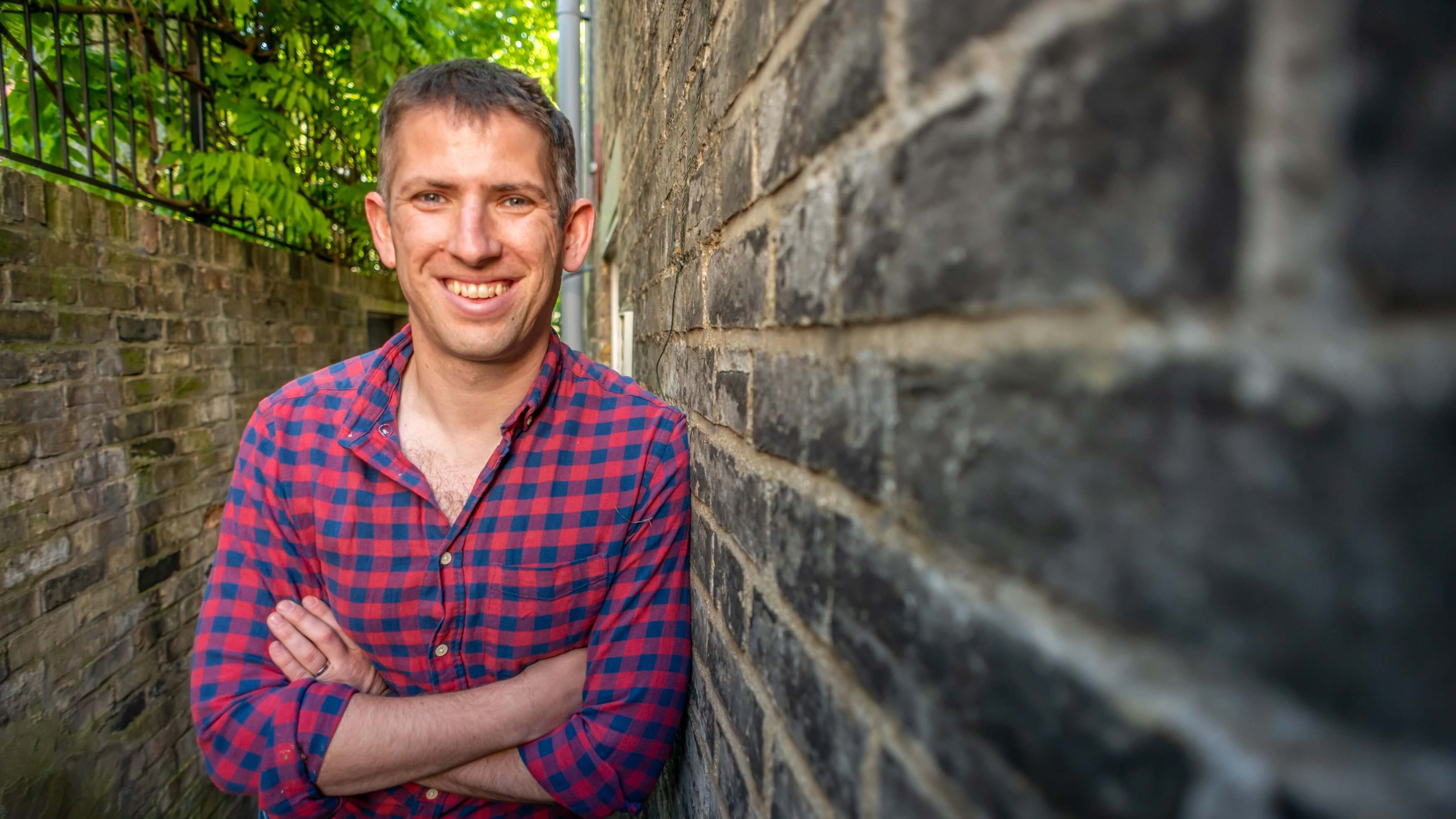 “If you’re a renter, life has many drawbacks. A lack of insurance shouldn’t be one of them,” says Jimmy Williams, founder of Urban Jungle.

Williams’ business provides insurance to ‘Generation Rent’ and people in shared homes, a section of the population that the traditional insurance has somewhat neglected.

The Welsh-born entrepreneur established his business in 2016, following negative experiences with insurance companies while living in rented accommodation.

“I had good quality laptops and bikes, as well as new clothes I’d bought for work. But because I was in shared accommodation, I couldn’t get these valuable items protected, and this seemed unfair. I also had a bad experience when my car was broken into.

“The insurance industry was discriminating against people in rented accommodation and shared houses. It wasn’t treating young people very well in general. This was something I thought I could change,” explains Williams.

At the time, Williams was working as a business advisor and seeing first-hand the ups and down of entrepreneurial life.

“I wanted to create my own company, where people were treated well and the culture was ethical. I’d experienced poor management and wanted to create a company where everyone was looked after properly, both customers and staff.”

Williams contacted an old friend, Greg Smyth, who he had met while studying at Cambridge University. Smyth had previously worked at Facebook and Google. Together, they conceived a digital insurer fit for the modern age, that would offer cover to those groups neglected by the traditional insurance industry.

Urban Jungle has boiled down its application to five main questions, compared to the 20 or more asked by traditional insurers.

“We don’t discriminate by age, marital status, housing tenure or employment status. We also don’t use people's credit score against them, which is effectively another way of discriminating on nationality or against recent immigrants.

“Also, everything is handled online, because who wants to sit on the phone these days? Meanwhile, the traditional industry is still working on the models of 30 years ago.”

The name ‘Urban Jungle’ came to Williams during a walk near his flat on the Old Kent Road and the company was founded in 2016, though it had some big regulatory hoops to jump through before it could start trading.

“This is a very traditional and heavily regulated sector, so it was really tough to break into. We had to find a supplier to back our policies and there was a mountain of paperwork and regulations to get through.”

Urban Jungle started trading in the summer of 2017, initially selling policies of other companies but, fairly soon, it started to develop its own products. The business now has over 30,000 customers, 30 staff and has raised £7.8m in funding from private investors and venture capitalists.

However, Williams still feels the needs of renters are being overlooked.

“Generation Rent is getting a raw deal and the pandemic has made it worse. I think renters have had to put up with a lot to enjoy city life. But now they are voting with their feet. Our data shows more and more are on the move.”

You can find details of Urban Jungle's data, showing most young people want to leave London after the pandemic, at: https://myurbanjungle.com/explore/blog/where-should-you-live-after-lockdown/