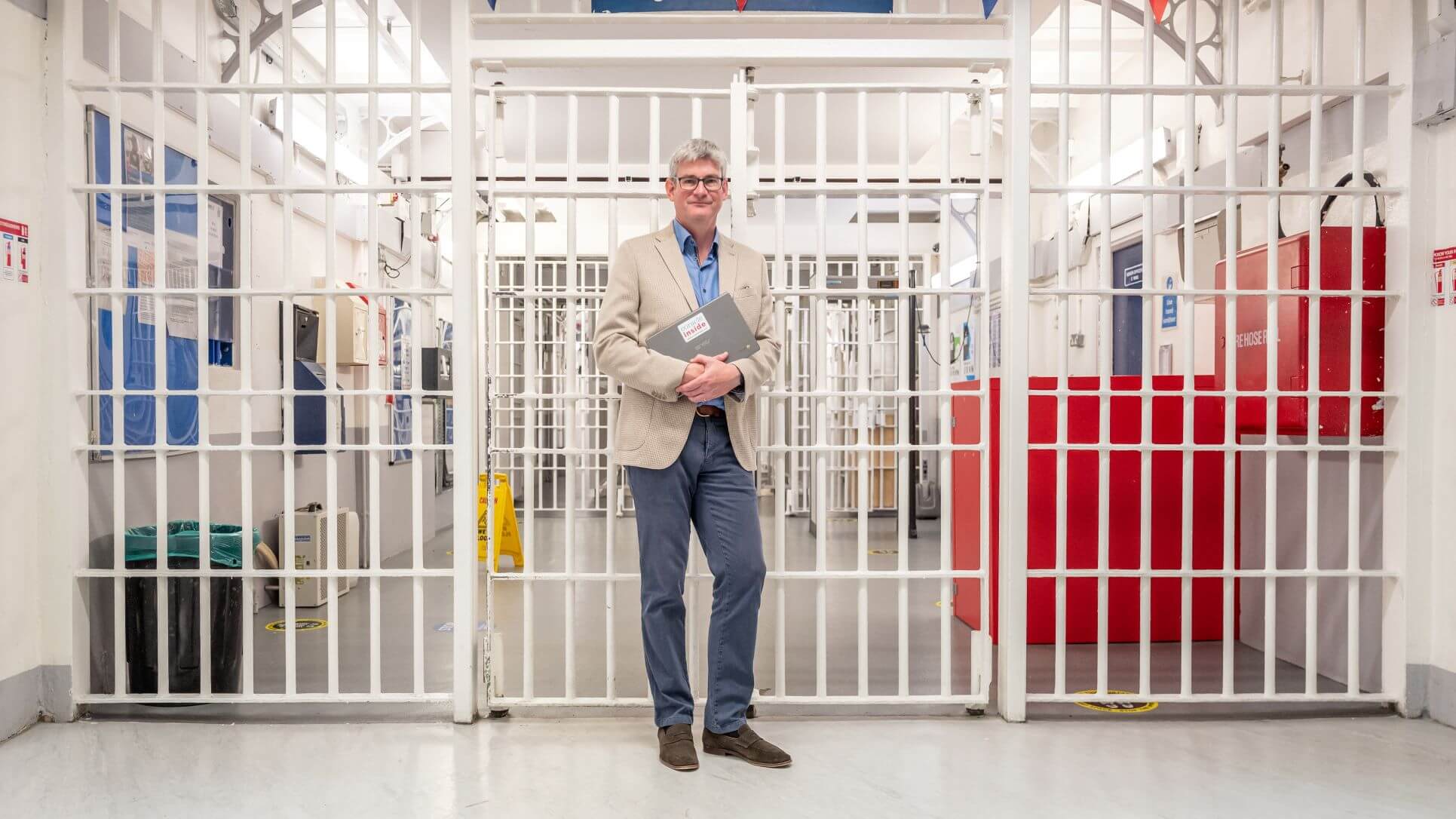 “There are easier business ideas than providing prisoners with laptops,” admits James Tweed, founder of digital learning company Coracle. “But the potential to change lives, and help wider society, is huge.”

Coracle Online is one of the very few companies in the country authorised by the Ministry of Justice to provide inmates with computers.

With close to 1000 laptops spread across 50 prisons, it enables digital learning to take place inside cells for prisoners in England and Wales and is the largest provider in the country.

Its ‘offline devices’ mean prisoners can access a range of educational courses - from basic skills to university degrees -  without going onto the internet.

“Anyone who is serious about rehabilitation understands the importance of education for prisoners. However, it’s challenging to provide it at scale for all sorts of logistical and security reasons. This method means an inmate can access a course or gain some basic training while they are in their cell.”

For Tweed, ensuring the recently released don’t end up as part of the digitally left behind is crucial as they rejoin society.

“Our society is becoming digital on every front. We use apps for everything, cash is disappearing and being able to use the internet is taken as a given. But there’s a digital divide opening up and prisoners are on the wrong side of it. Anyone who emerges from prison after a lengthy spell finds themselves in a very different world.”
Tweed’s solution is to provide inmates with Google Chromebooks, preloaded via Coracle’s Virtual Learning Environment with educational content.

The content is provided by partners such as The Open University, the Prison Education Trust, Shannon Trust, Aim Awards and DWRM.

The spark of the idea came when Tweed was approached by a local prison to donate free books and reading materials for its library. He arranged a collection of tech and IT books and began to learn more about the problems with prison education.

“There’s no Wi-Fi signal when you’re out at sea on a ship and you can’t access the internet. So we realised our tech platform for ships could be adapted for prisons.”

Tweed received encouragement from James Timpson, of the eponymous high street store, well known for providing former offenders with work and has worked closely with Google to ensure the devices were permanently internet-disabled.

In 2017, a successful pilot with three prisons - HMPs Whitemoor, Grendon and Warren Hill - was conducted and Coracle ‘Inside’ was born. But Tweed says there’s still a mountain to climb.

“Prisoners are among the most poorly educated groups in society. A lack of education and skills means finding work is difficult and, once they have a criminal record, it becomes harder still. This leads many back into crime,” he says.

It’s an unusual and, admittedly, controversial business idea, but one where Tweed says there can be great benefits for all.

“Breaking this cycle could save billions. Reoffending costs the taxpayer £15bn every year, which is an astronomical sum to spend.

“It’s good for the prisoner, their families and also for wider society. A lot of crime takes place close to where the perpetrator lives, so the poorest communities will benefit.”

Some also argue prison should be mostly about punishment. Tweed agrees that some people do indeed deserve prison, he argues that incarceration will always feel like a punishment.

“I’ve been to over 50 prisons and can assure you they aren’t nice places to be - they are certainly not holiday camps, as some people think.

“Currently, prisoners are locked up for 22-23 hours per day, with little to do apart from watching daytime TV. Learning is a much better use of their time. We all want a society with less crime and fewer people in prison. But that’s not going to happen unless we work at it.” 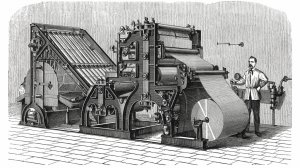 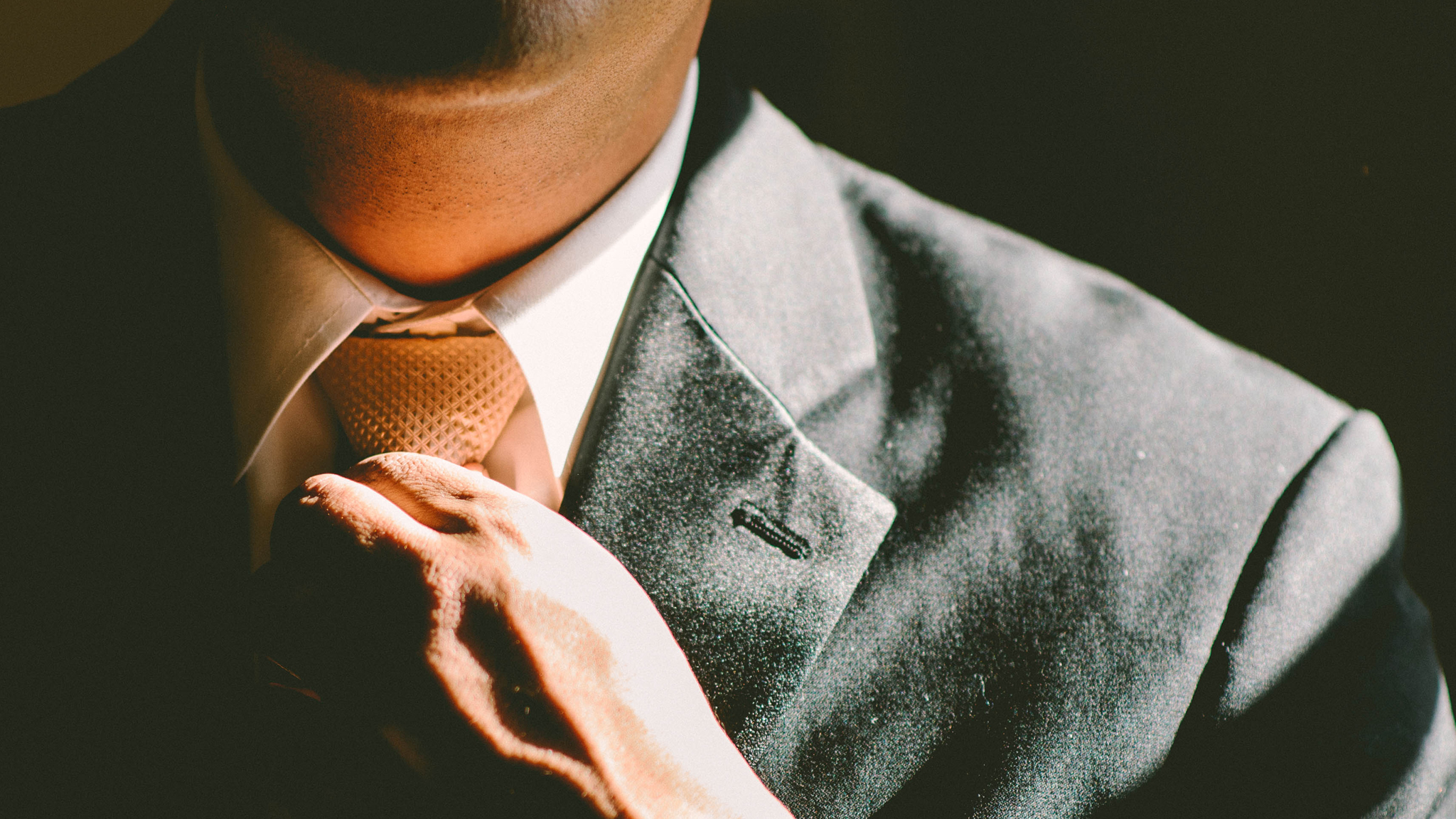