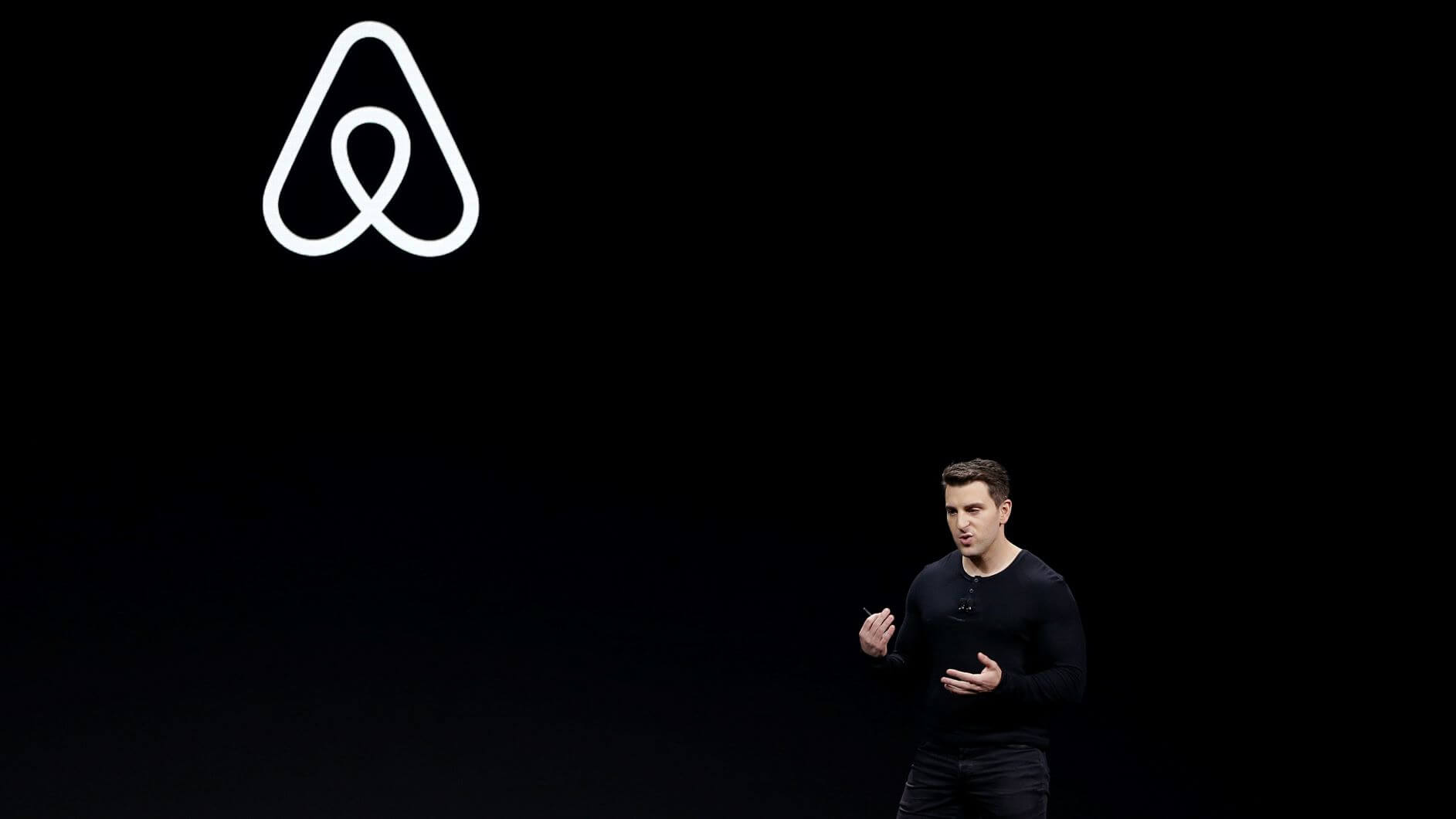 Airbnb is laying off 25% of its workforce as it confronts a steep decline in global travel due to the new coronavirus.

It is a serious setback for the 12-year-old home-sharing company, which just a few months ago was valued at 31 billion US dollars and planning a hotly anticipated IPO.

Airbnb lists around seven million properties on its website.

In a letter to employees, chief executive Brian Chesky said the company is letting 1,900 of its 7,500 workers go and cutting businesses that do not directly support home-sharing, such as its investments in hotels air transportation and movie production.

“We are collectively living through the most harrowing crisis of our lifetime,” Mr Chesky wrote. He said Airbnb expects its revenue to drop by more than half this year.

The company is privately held, so it does not release financial figures.

But AirDNA, a company that monitors bookings and rental fees for Airbnb hosts and others, said new US bookings fell by 53% between February 3 and April 13.

Some places, such as the United Kingdom, have restricted non-essential travel or are only letting medical workers book stays with Airbnb.

Airbnb expects travellers will want options that are closer to home and more affordable, for example. The company is scaling back its investments in luxury properties as a result.

“We need to make fundamental changes to Airbnb by reducing the size of our workforce around a more focused business strategy,” Mr Chesky said.

The move is not entirely unexpected. Last month, two private equity firms — Silver Lake and Sixth Street Partners — invested one billion dollars in debt and equity in Airbnb. The deal may have included a commitment to reduce costs.

Mr Chesky recently angered many of Airbnb’s hosts when he told guests they could cancel their stays without penalties as coronavirus lockdowns scuttled their travel plans.

In early April, Airbnb agreed to pay hosts 250 million dollars to make up for some of the money lost to cancellations. Airbnb is now letting people who were planning to check in by June 15 to cancel without penalties.

Mr Chesky said departing employees will receive at least 14 weeks of their base pay. 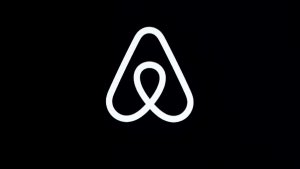 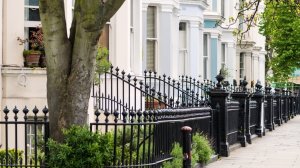 Airbnb Halts Bookings In UK Properties Due To Covid-19

Airbnb To Review And Verify Every Listing By End Of 2020