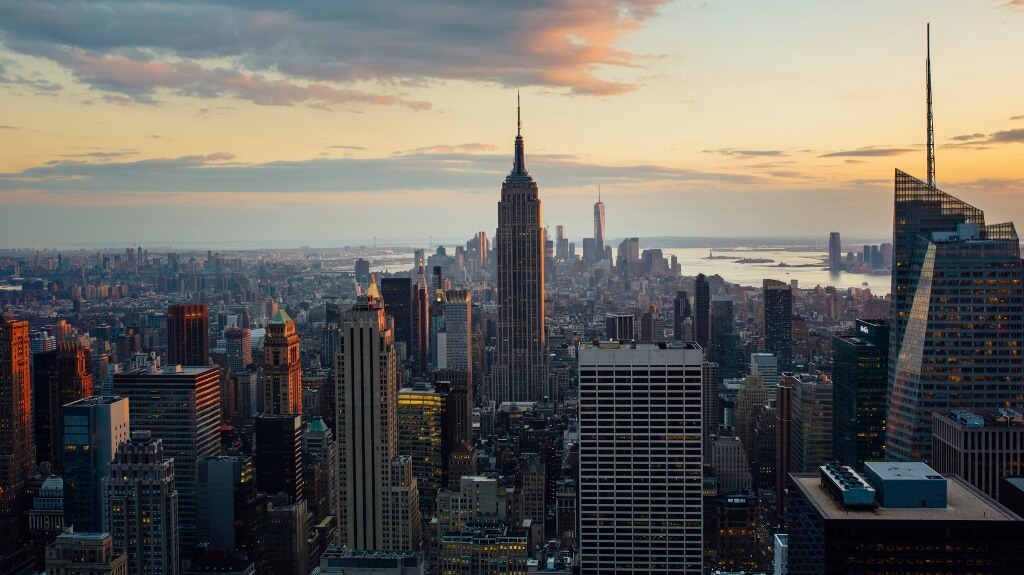 If you've ever watched any films from many decades ago, you'll notice that the idea of the American dream is brought up a lot. It's something that the US was founded on, the idea, at least in theory, of equal opportunities for everyone.

Anyone could move to America and have a chance at succeeding. It was one of the things that made the country stand out from others.

However, in recent times, the concept of the American dream is not as strong as it used to be. Many people argue that it no longer exists, but is it really dead and buried?

From an entrepreneurial perspective, should you look at the US as a country that's worth starting a business in? Is the dream still alive, or will you be doomed to fail?

Record numbers of new businesses during a global pandemic

It's no secret that the US economy suffered throughout 2020 and the ongoing global pandemic. However, it will surprise you to learn that a record number of small businesses were started during this time. In fact, research suggests that a whopping 1.4 million startups were founded between June and September 2020. That's the biggest number than any other quarter in history!

So, with figures like this, it's easy to say that the American dream is very much still alive and well. It certainly seems like this is the place to be if you want to set up a new business. Part of the reason for this is that the US has very friendly business tax rates, making it as easy as possible for people to start businesses.

This is a country that values small enterprises, which is where the whole idea of an American dream came from. Of course, before you phone your immigration lawyer and start getting the papers drawn up, you have other things to consider.

Achieving the American dream isn't as easy as it sounds

According to a survey of over 14,000 Americans, 37% of the population believe the American dream is less attainable than it used to be. This is down to a range of different factors.

Firstly, there is substantially more competition for businesses in the US than there ever was before. You might be able to start a small company, but there's no guarantee that you will achieve success.

Starting a business in the US can be an excellent idea in principle, as there's a huge target market to tap into. If you don't have the cash upfront to finance your business, you can look into options such as personal loans, small business loans, title loans or even by using your personal credit card for financing.

Secondly, it is often argued there are more deep-rooted issues like race, gender, and class discrepancies. Historically speaking at least, it is considerably easier for a white, middle-class man to achieve the American dream than someone from a typically poorer class and different ethnicity/gender.

It's not impossible for groups to achieve the American dream, but you will have to work harder.

In conclusion, the American dream is alive and can be achieved. But don't assume that it will be easy for you to reach it. Starting a business in the US can be an excellent idea as there's a huge target market to tap into.

Just be cautious if you take this step, and don't assume that you will instantly be able to achieve everything.