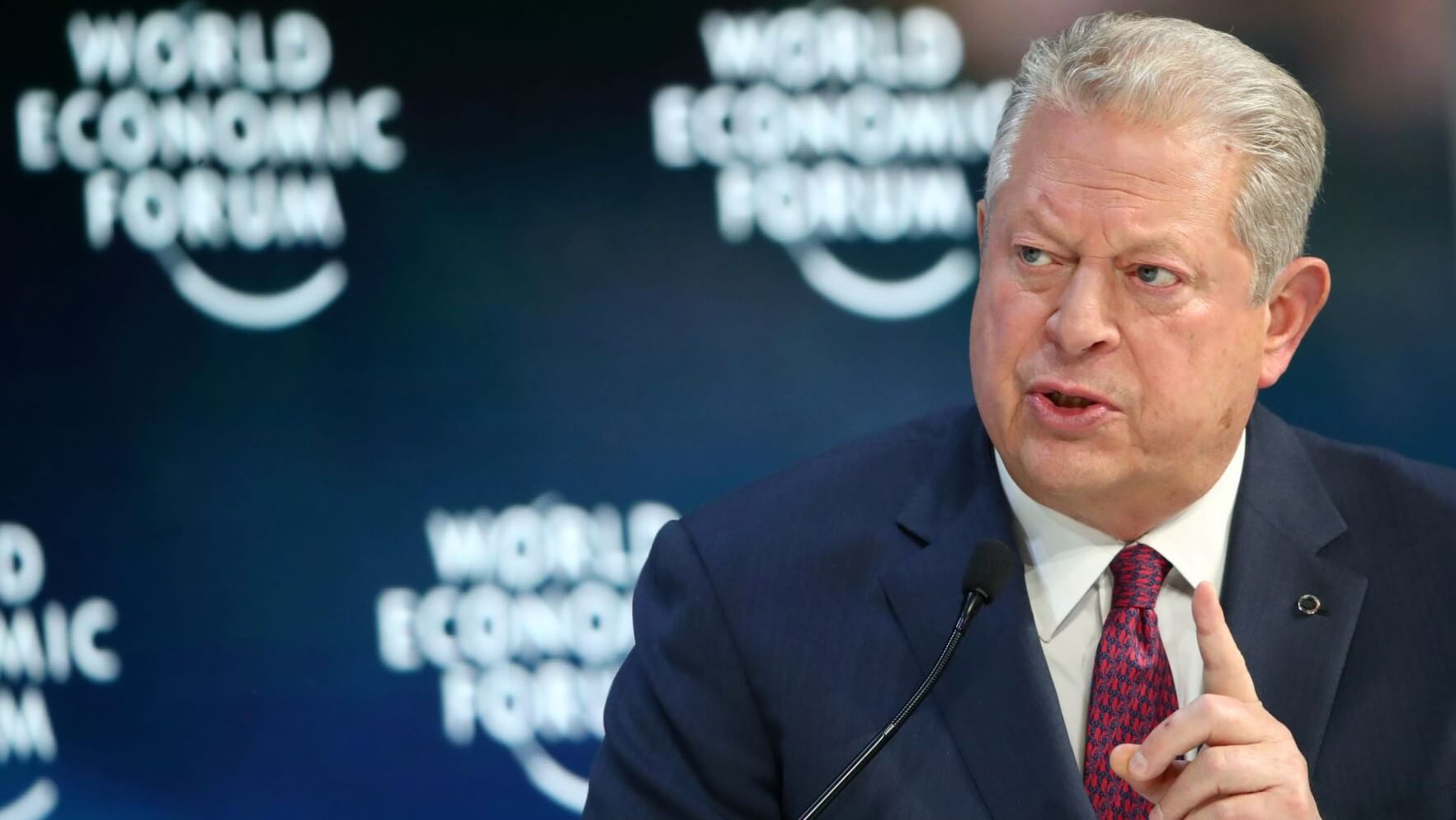 Just Climate, which will be launched on Wednesday, plans to invest in solutions that will help to limit global temperature rises to 1.5 degrees Celsius.

Just Climate has been founded to do the hard yards of addressing the most difficult to decarbonise segments of the global economy that investors have ignored until now, Blood said.

Blood, who set up sustainable asset manager Generation Investment Management with Gore, is teaming up with Goldman Sachs Asset Management, Microsoft Climate Innovation Fund and Harvard Management Co among others to launch Just Climate, according to the press release, which provided no financial details.

The release comes ahead of the COP26 world climate conference set to start in Glasgow, Scotland on Oct. 31. Talks at the conference are aimed to spur more ambitious commitments by countries to keep the global average temperature rise to well below 2 degrees Celsius during this century, in line with the 2015 Paris Accord.

Just Climate will also seek to help institutional investors provide sufficient quantity of capital to close the climate finance gap, estimated by the United Nations to be $3 trillion per annum through 2050 to reach net-zero, the release said.

Earlier this week, a United Nations report also said global governments' plans to cut emissions in the years ahead are not enough to avert catastrophic climate and without more ambitious commitments, temperatures could hit 2.7 degrees Celsius above pre-industrial levels by the end of the century.

(Reporting by Rhea Binoy and Akriti Sharma in Bengaluru; Editing by Sherry Jacob-Phillips) 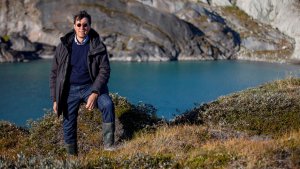 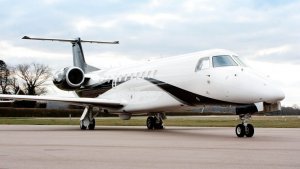