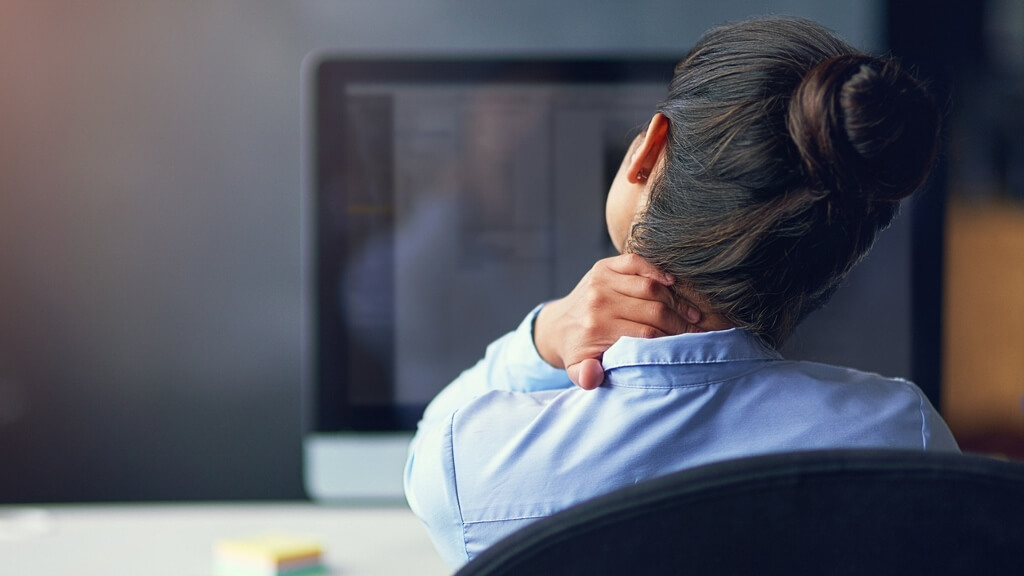 Almost four in 10 small and medium-sized businesses have said they are encountering mental health issues among staff as a result of unfair payment practices, according to a new survey.

A new YouGov poll said that 37% of SMEs across all industries highlighted that delays to settling invoices for monies owed to them were affecting how owners and employees were coping.

The survey, which was commissioned by engineering services trade bodies ECA and Besa, said 29% of SME staff suffered from stress as a result.

It reported that 14% of respondents suffered from depression, 9% from extreme anger and 3% from suicidal feelings, as a direct result of late or unfair payment.

Rob Driscoll, director of legal and commercial at the ECA, said: “These shocking new findings show how late and unfair payment is causing a wave of mental health issues right across the economy and society.

“With mental health now rightly in the spotlight, it’s beyond the pale that large businesses continue to impose such issues on SMEs across industry.”

The survey also found that 22% of SME owners said they have had to reduce their own salary or stop drawing it for a period of time as a result of late or unfair payment.

Debbie Petford, head of legal and commercial at Besa, said: “This poll confirms what previous industry-wide surveys have shown – a dual crisis of mental health problems and unsustainable business practices.

“With this growing evidence of the huge social and economic damage caused by systemic unfair payment practices, the question should no longer be what is the cost of reforming the status quo, but how can we afford not to?”

The trade associations said they are pushing for the Government to give tougher power to the Small Business Commissioner, who has been tasked with tackling the issue of late payments. 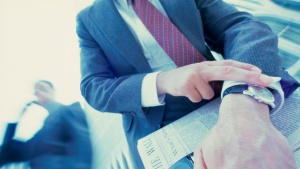 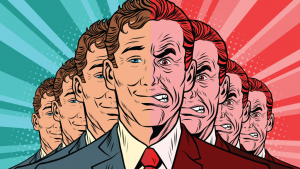 Four Ways To Stop Being Passive-Aggressive 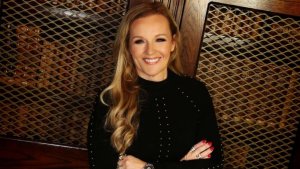