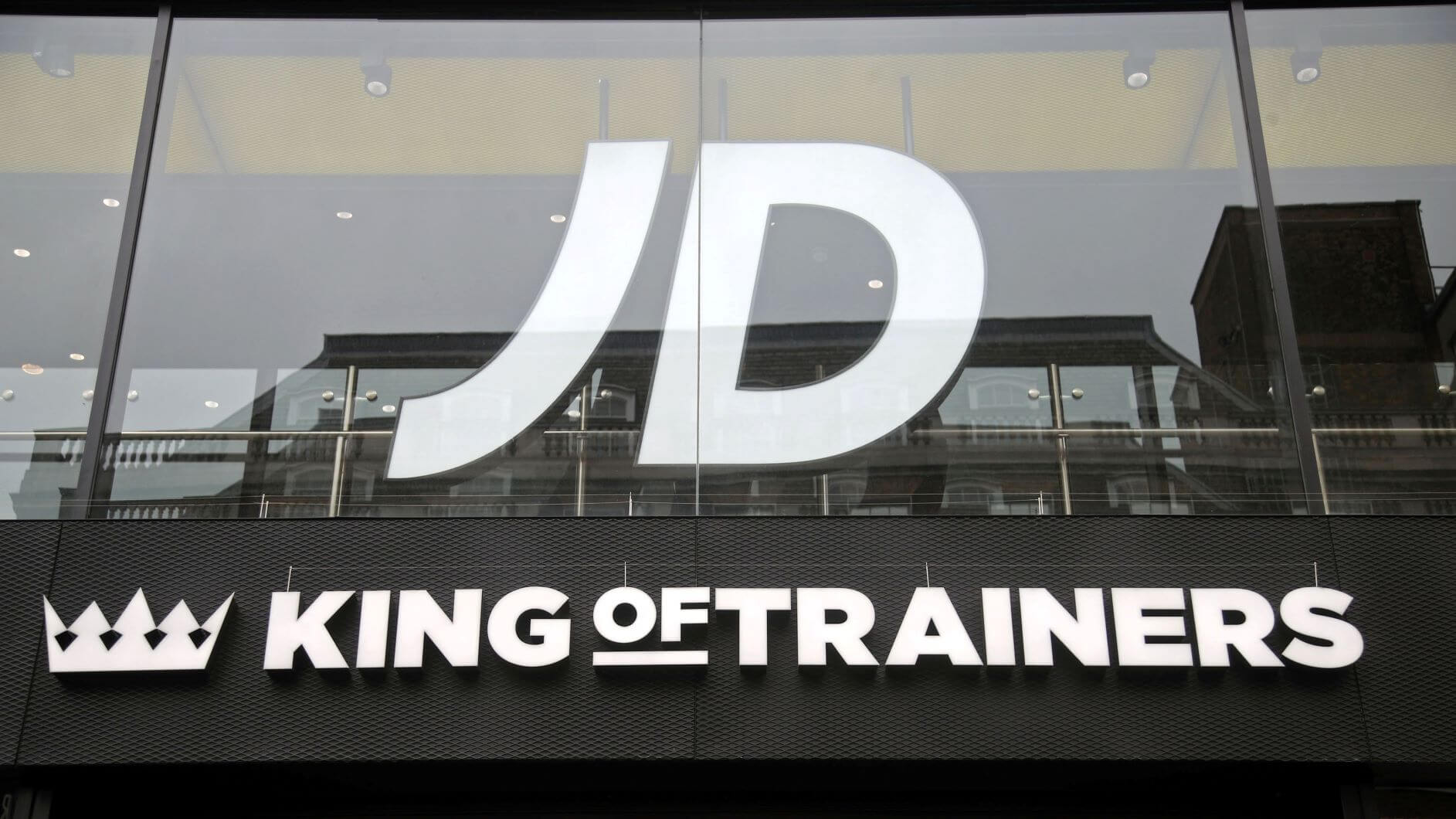 JD Sports and Asos have been accused of running their warehouses like “satanic mills” after alarming new figures showed that ambulance call-outs to their sites have rocketed, reigniting concerns over working conditions.

Figures compiled by the Press Association show that JD Sports saw 40 call-outs to its troubled Rochdale site last year, while ambulances were sent 45 times to Asos’ unit in Barnsley, a rate of almost one every week.

Ambulances have been dispatched to JD Sports’ Greater Manchester premises 117 times over the past three years and 148 times to the Asos warehouse in South Yorkshire.

The revelations are likely to reignite concerns over working conditions at Britain’s warehouses following a spate of high-profile scandals at some of the country’s biggest retailers.

Responding to the bombshell figures, Matt Draper, of the Unite union, told PA: “The warehouses of some companies risk becoming the dark satanic mills of the 21st century.

“It doesn’t have to be this way though. Where employers work with trade unions and treat people with respect there are fewer accidents and a better health and safety record.”

While the most high-profile scandal in recent years has involved Mike Ashley’s Sports Direct, whose site in Derbyshire was described as a “Victorian workhouse” by unions, JD Sports has also come in for fierce criticism.

The sports chain, headed by Peter Cowgill, was forced to launch an investigation in 2016 into conditions at Rochdale, its main warehouse, after an undercover film showed staff allegedly paid less than the minimum wage and treated “like cattle”, in the words of former MP Iain Wright.

Asos also came in for heavy criticism from the GMB union over the data, which is based on Freedom of Information requests.

Regional secretary Neil Derrick said: “Asos bosses appear to be in denial about the inhuman conditions people have to work under in their Grimethorpe (Barnsley) warehouse.

“They are making millions while workers are literally being taken away in ambulances.

“Their desperate drive for profit has created a damaging, anxiety-ridden workplace that is hazardous to our members’ health.”

The fresh call-out statistics do not shed light on why the ambulances were summoned, but previous instances of poor working practices in warehouses include staff subject to timed toilet breaks, invasive security checks and exhausting targets.

There have also been reports from some packaging sites that employees fall asleep on their feet after being forced to work overtime, with ambulances called to assist those who struggle with the pressure of long hours in torrid conditions.

The figures also show that Sports Direct’s ambulance call-out rate has improved dramatically since the Shirebrook scandal blew up three years ago.

Among the other retailers included in the data, 40 ambulances were called to Tesco’s sites in Milton Keynes, Didcot and Reading last year.

A total of 21 ambulances were called to the Amazon warehouse in Warrington in 2018, six to the online giant’s site in Doncaster, and one to its Water Vole Way unit in the town.

Shop Direct, owned by the billionaire Barclay brothers, who also own the Daily Telegraph, had 12 call-outs.

Veteran MP Frank Field said the figures give a glimpse into the “appalling conditions to which the soft human underbelly of Britain’s labour market is exposed”.

He added: “This sort of thing should have been left behind in the Victorian era.

“We desperately need a new employment rights Bill to protect these vulnerable workers from yet more exploitation at the hands of some of our country’s largest employers.”

A spokesman for JD Sports said: “Given the scale of our operations, the number of incidents where an ambulance is called each year is proportionally very low.

“Not all ambulance call-outs are related to workplace incidents, with many relating to an employee or contractor falling ill, or for issues completely unrelated to the work environment.

“As a business, we have a responsibility to our staff and everybody on site, to take no risks when it comes to their health and safety.

“If there is a concern that an ambulance may be needed, for whatever reason, one will always be called. It would be irresponsible not to.”

Asos and XPO Logistics, which runs the Barnsley site on its behalf, said: “We are a responsible employer that values the safety and the welfare of our 4,500 Grimethorpe site employees above all else. Because of that commitment, it is our policy to call an ambulance whether a situation is work-related or not, often as a precaution.

“Since 2013, the accident incident rate has declined considerably year-on-year and has remained significantly below the industry standard throughout this period.”

Amazon claimed it has more than 40% fewer injuries on average than other transportation and warehousing companies in the UK.

A spokesman said: “Using absolute ambulance numbers to suggest that a workplace is not safe is simply wrong because it does not take into consideration hours worked, population size, and whether the requests were work-related or not.” 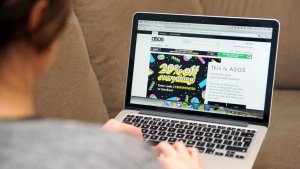 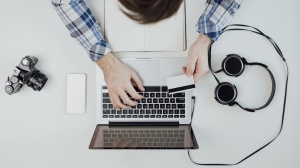 Asos To Employ 2,000 People At £90m Warehouse In Staffordshire 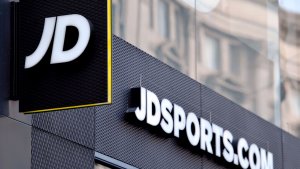