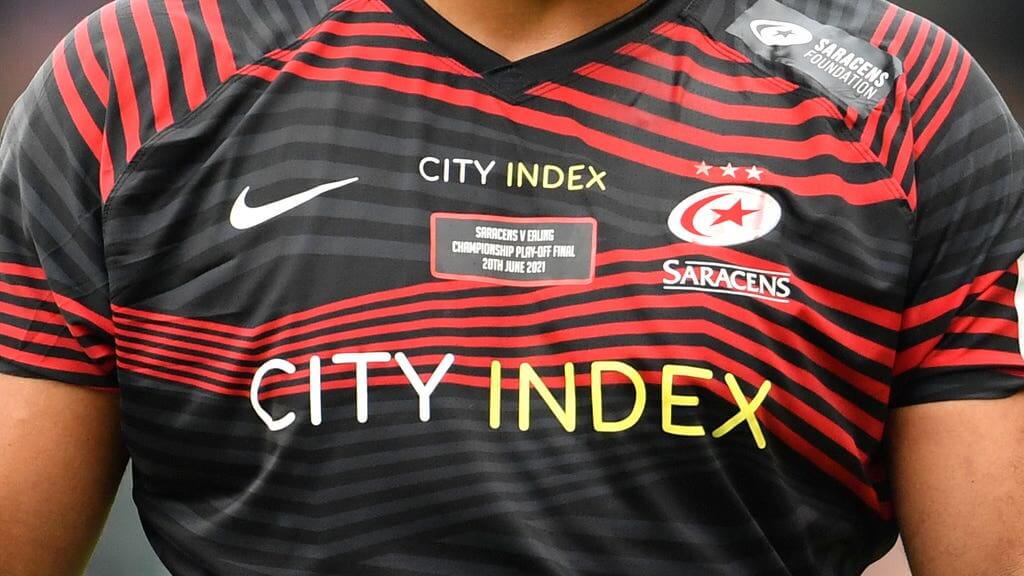 The company, which is part-owned by Sir Andy Murray, will now supply Saracens in a five-year multimillion-pound deal.

It comes as Saracens return to top-flight rugby for the first time since the club was relegated in 2019 for breaches over player salary caps.

The deal with Castore is the latest in a long line of partnerships unveiled by the Liverpool-based retailer since it launched just six years ago, including kit deals with Wolverhampton Wanderers and Glasgow Rangers.

Saracens will unveil the kits next month and Castore will be hoping it can lead to further growth in the rugby and sporting world.

Lucy Wray, Saracens chief executive, said: “Castore are at the forefront of innovation with their sportswear and our values are very much aligned, so we are thrilled to be at the start of a ground-breaking partnership.

“We look forward to unveiling the kits this summer, which I’m sure will be hugely popular amongst our supporters.”

Castore was launched in 2015 by brothers Tom and Phil Beahon, and has the backing of Sir Andy Murray, New Look founder Tom Singh and Net-a-Porter founder Arnaud Massenet.

Commenting on the Saracens deal, Tom Beahon said: “This marks our first step into English rugby, and we’re deeply proud to begin the journey with such a successful team and passionate fanbase.”

The premise behind Castore is to develop products using patented fabrics and advanced technical engineering for gym use, athletics, tennis and golf – with an eye to taking on global giants Adidas and Nike.

Castore already has partnerships with a number of leading athletes, including Owen Farrell and Masters-winning golfer Patrick Reed and recently signed a lucrative partnership with McLaren Formula 1.

The retailer primarily trades online but also has stores in London and Liverpool, and hopes to capitalise on the exercise boost seen during the pandemic and the demand for so-called athleisure clothes.

Revenues are expected to hit £100 million this year and will see the company turn a profit. 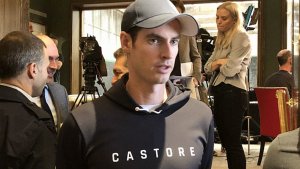 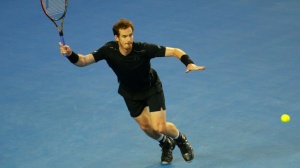