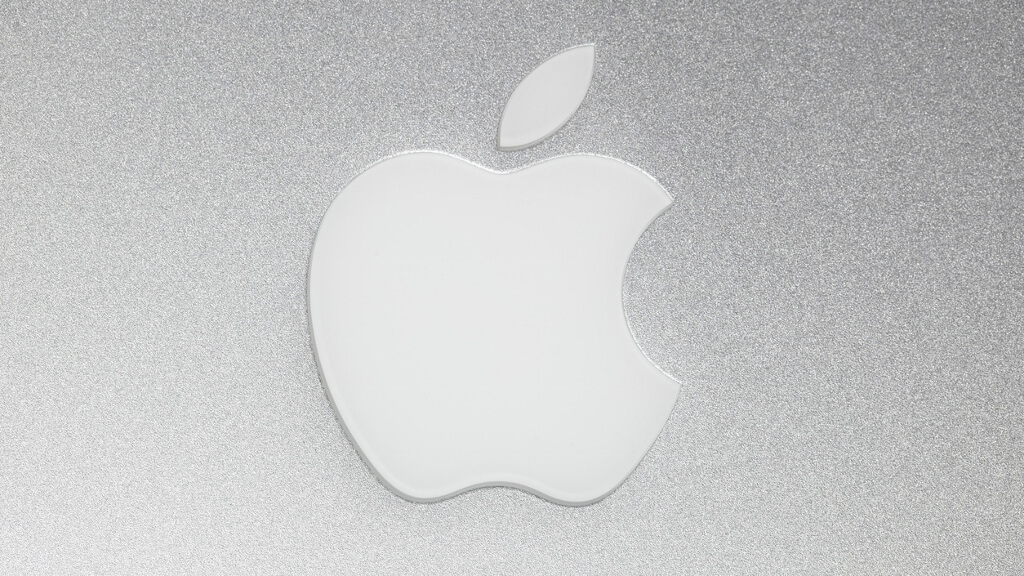 Apple service products such as streaming and cloud continued to make gains while iPhone sales dropped, according to the company’s latest results.

Meanwhile, services – which includes the likes of Apple Music, iCloud and Apple Pay – along with the Mac, iPad, wearables and home and accessories all experienced growth.

The chief executive called the results “promising”, highlighting the continued success of the services part of Apple, which took sales of 11.5 billion dollars (£9.4 billion).

The sector looks set to take a bigger chunk of Apple’s growth in the future, with a new movie and TV streaming platform Apple TV+, the Apple Card, as well as a gaming subscription product Apple Arcade, all set to launch soon.

“This was our biggest June quarter ever – driven by all-time record revenue from services, accelerating growth from wearables, strong performance from iPad and Mac and significant improvement in iPhone trends,” Mr Cook said.

“These results are promising across all our geographic segments, and we’re confident about what’s ahead. The balance of calendar 2019 will be an exciting period, with major launches on all of our platforms, new services and several new products." 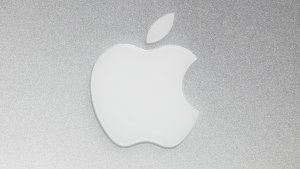 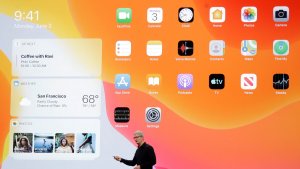