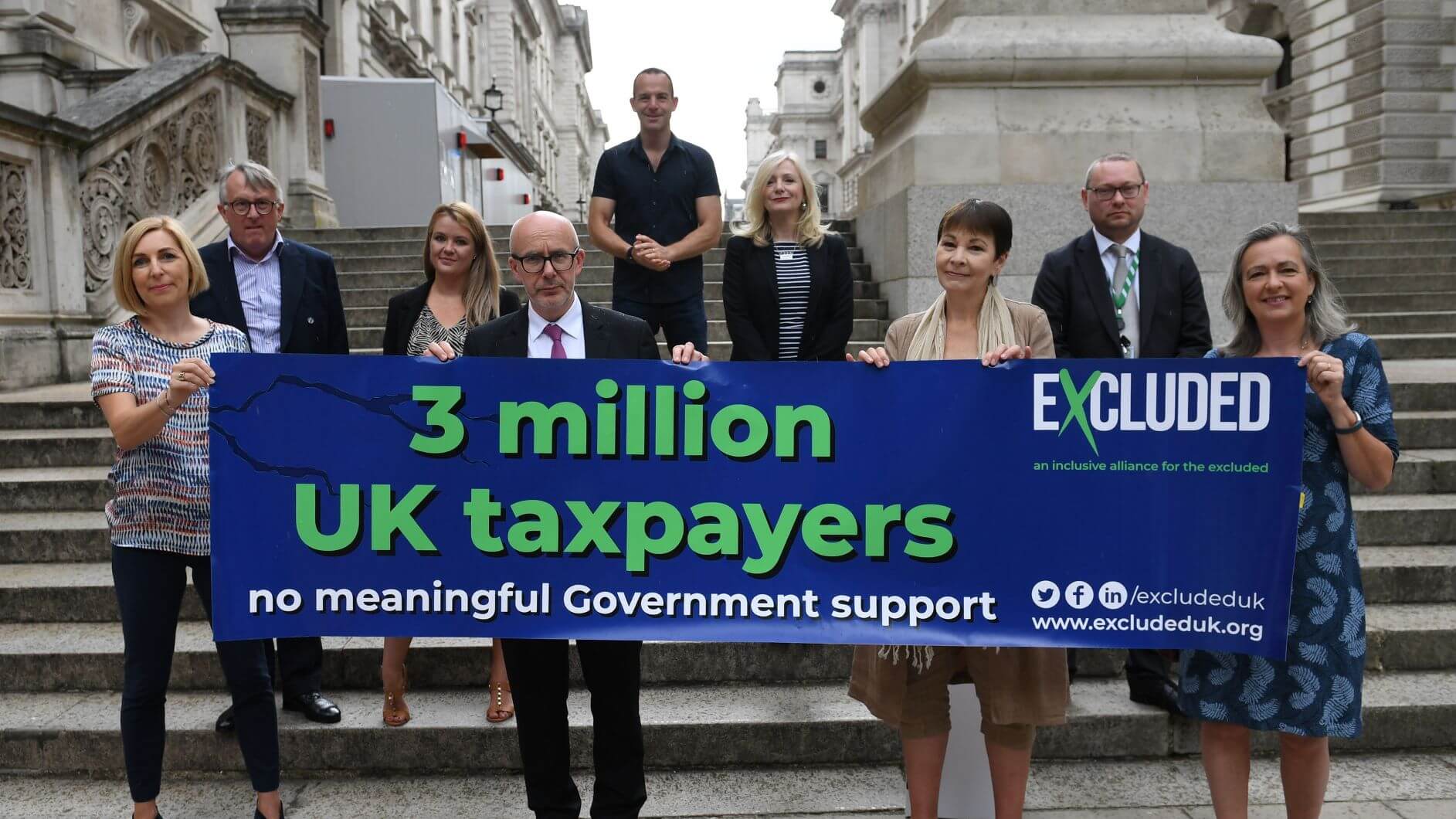 Applications have opened for the second round of grants for the self-employed to help them through the Covid-19 pandemic.

The grant will cover the three months to the middle of October, and is the final time the Government has said it will support the self-employed with a cheque.

They can claim 70% of their usual income under the Self-Employment Income Support Scheme (SEISS), up to a maximum of £6,570 for the three months.

So far around £7.8 billion has been paid out to support approximately 2.7 million self-employed people who sent claims to the authorities for help.

But Labour warned that the workers will face a “cliff edge” when the payments run out this autumn.

Taxi drivers, plumbers and electricians are among those who will not see demand bounce back unless the economy picks up rapidly, the party said.

Shadow chancellor Anneliese Dodds said: “The Chancellor now plans to cut off support for every self-employed worker in the country from October – no matter whether they’re back at work or back under local lockdown. Just like his one-size-fits-all wind down of the furlough scheme, he’s pulling the plug at the worst possible time.

“Without flexible, targeted support beyond the autumn, hundreds of thousands more self-employed workers will lose out and Johnson’s jobs crisis will get much worse.”

Last week the Office for National Statistics found that there were around 238,000 fewer self-employed people in the most recent quarter.

The Association of Independent Professionals and the Self-Employed said that the Government will need to consider a second extension if there is a second wave of Covid-19.

The association’s chief executive Derek Cribb said: “It is now clear from the sharp drop in the number of self-employed in the UK that this vital part of the workforce has had nowhere near enough support compared to employees.

“Two-and-a-half million people claimed for SEISS between May and June – just half of the total five million self-employed in the UK. Now, as the number of self-employed has fallen sharply for the second quarter in a row, we are seeing the consequences.

“With the risk of a second wave looming, government must be ready to not only reopen SEISS, but also extend it to the desperately struggling forgotten self-employed. Historically, self-employed people have been essential for kickstarting the economy in recessions, but they cannot do this if they are driven out of business before they can play their part.” 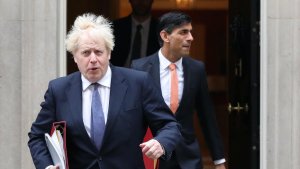 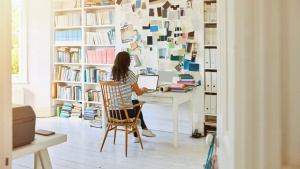 Quarter Of Firms To Implement Changes Made During Pandemic Permanently – Survey 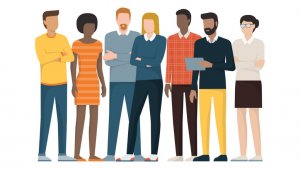 The New Business Imperative: Connecting Priorities, Teams And Budgets To Achieve The Greatest Impact On Performance