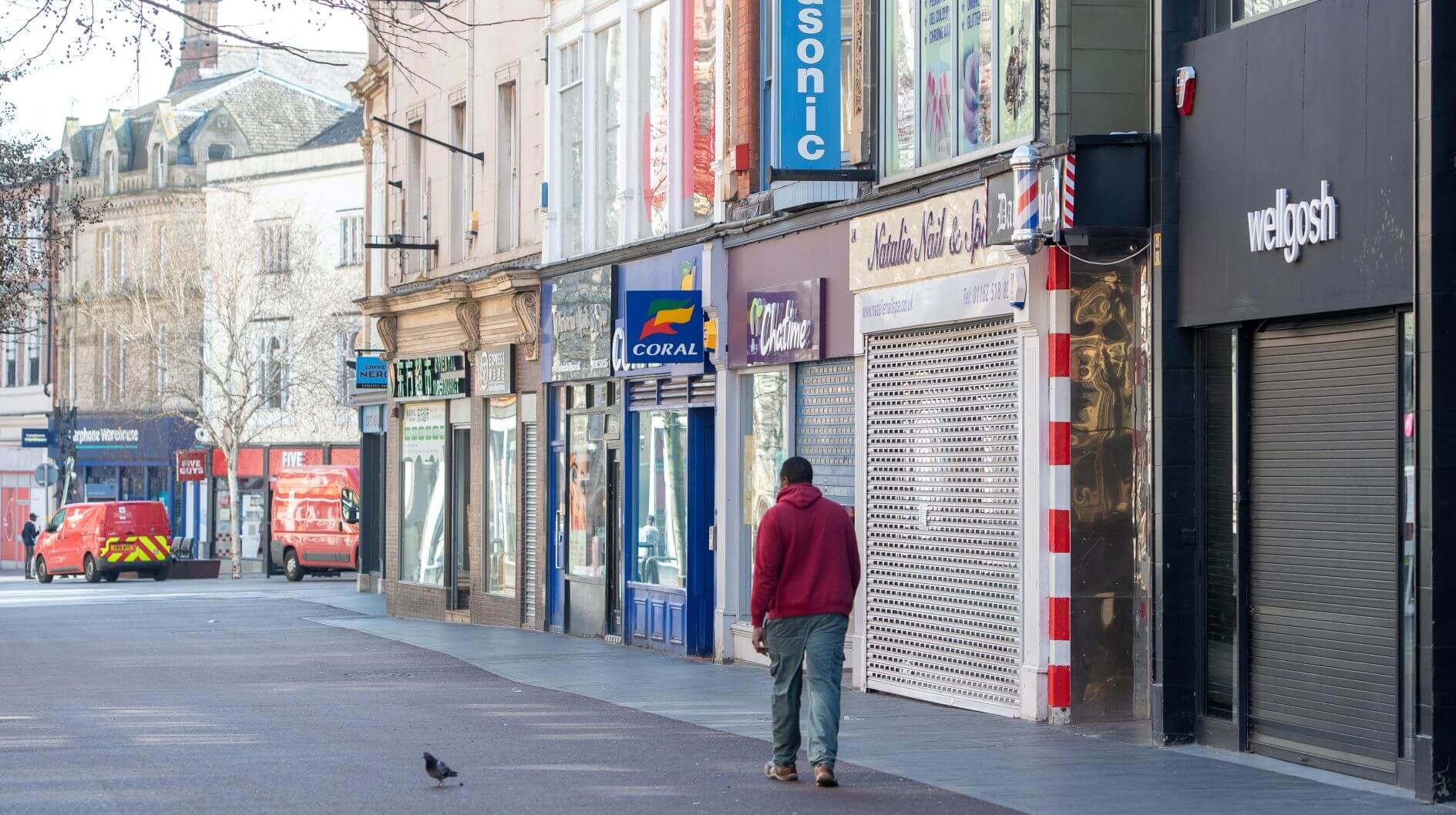 Around 730,000 UK workers have been removed from the payrolls of British companies since March when the coronavirus lockdown began, according to new data from the Office for National Statistics.

The ONS said that employment rates have continued to decline in the last month as another 81,000 jobs fell off payrolls across the country, pushing the number of employed to just under 28.3 million.

However, the official unemployment rate is not rising, at 3.9%. To be counted among the unemployed, workers need to be actively looking for a new job, which many have decided not to do yet, the ONS said.

However, this does not mean that the people in question do not want a job, said Jonathan Athow, the ONS’s deputy national statistician for economic statistics.

“Figures from our main survey show there has been a rise in people without a job and not looking for one, though wanting to work,” he said.

“In addition, there are still a large number of people who say they are working no hours and getting zero pay.”

Between May and June employment dropped by the largest amount in a quarter since 2009.

The over-65s, the self-employed and part-time workers were especially badly hit.

Meanwhile, the number of hours worked by British employees has dropped to record lows.

The ONS said that around 7.5 million people were estimated to be temporarily away from work in June this year, most of them on the Government’s furlough scheme.

Around three million of these had been away for three months or more.

And around 300,000 people in the UK were away from work because of the pandemic but getting no pay last month, the statisticians revealed.

The number of people claiming benefits because they are unemployed or underemployed jumped to 2.7 million, a nearly 117% increase since March.

Total nominal pay dropped 1.2% on the year and regular nominal pay fell for the first time since records began in 2001.

Mr Athow added: “The labour market continues recent trends, with a fall in employment and significantly reduced hours of work as many people are furloughed.

“The falls in employment are greatest among the youngest and oldest workers, along with those in lower-skilled jobs.

“Vacancies numbers began to recover in July, especially in small businesses and sectors such as hospitality, but demand for workers remains depressed.”

The worst of the job losses came in the beginning of the lockdown months. Many people were taken off payrolls as large parts of the economy ground to a halt in late March when Prime Minister Boris Johnson told everyone to only leave their homes to exercise or get food.

Between March and June UK workers on company payrolls dropped by 649,000, according to ONS data released last month. Most of that was weighted towards the early days of lockdown.

Experts are worried that the full extent of Britain’s jobs problems has been hidden by the Government’s furlough scheme, which promised to cover 80% of the salaries of staff who could not work because of lockdown.

These furloughed workers are still considered to be employed, but many worry they will have no job to come back to when the scheme winds down.

The furlough scheme ends in October, though the Government has promised a £1,000 per employee bonus to any company that brings back furloughed staff and keeps paying them until January.

“While the headline data continues to lag behind the reality on the ground, the decline in the number of employees on payrolls and hours worked is further evidence of the damage being done to the UK labour market by the coronavirus pandemic,” said Suren Thiru, the head of economics at the British Chambers of Commerce.

“The furlough scheme has been successful in preserving millions of jobs.

“However, with firms continuing to face a perfect storm of increased costs, reduced demand, and diminished cash reserves, unemployment is likely to surge as the Government support schemes wind down, unless action is taken.”

Chancellor Rishi Sunak, said: “Today’s labour market stats make it clear that our unprecedented support measures, including the furlough and self-employed support schemes, are working to safeguard millions of jobs and livelihoods that could otherwise have been lost.” 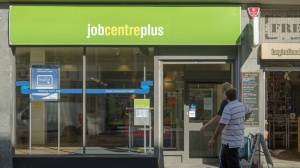 Around 695,000 UK Jobs Lost In First Five Months Of Pandemic 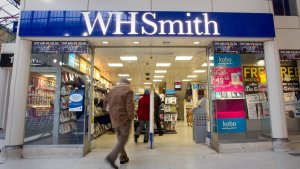 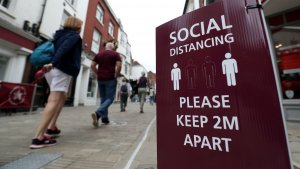