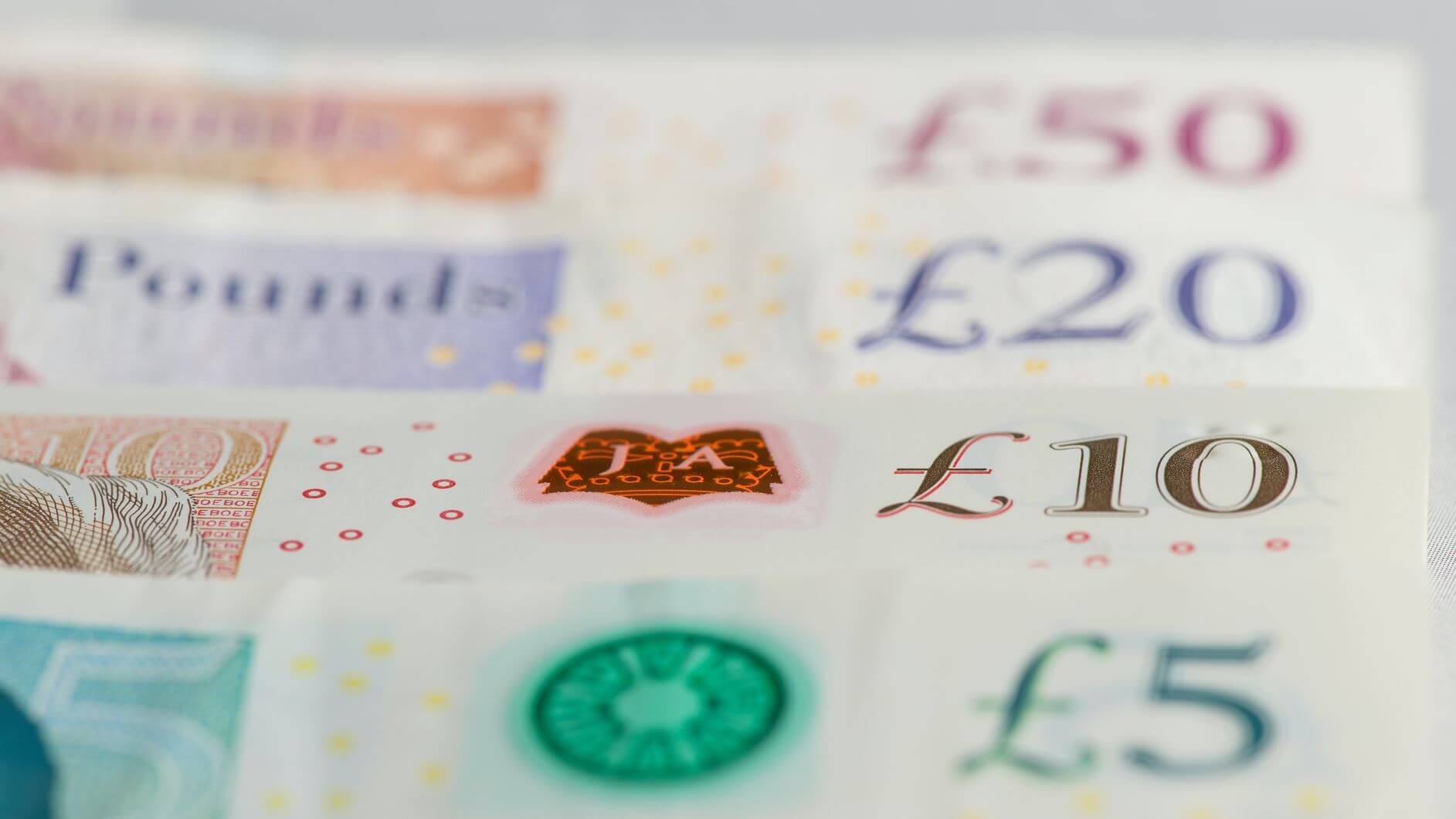 Government borrowing rocketed to a record £127.9 billion in the first quarter of the financial year due to soaring spending at the height of the coronavirus crisis, according to official figures.

The Office for National Statistics (ONS) estimated that borrowing in the first three months of the financial year was more than double the £55.4 billion seen in the whole of 2019-20 as the UK spent heavily on emergency support measures during the lockdown.

It came after June’s public sector net borrowing, excluding state-owned banks, rose five-fold year on year to £35.5 billion – £28.3 billion higher than a year earlier and the third highest for any month on record.

But borrowing last month was lower than expected by most economists and less than the downward revised £45.5 billion recorded for May.

The figure fell as the cost of the Government’s furlough scheme for workers eased back to just over £9 billion when some firms began to recall staff, while the vast majority of the payment to self-employed workers was also made in May.

The ONS said the UK central government spent £80.5 billion in June, up by a quarter year on year.

The central government net cash requirement was also more than borrowing – at a record £47.1 billion – due largely to the additional cost of loan schemes.

Public sector net debt, excluding state-owned banks, surged to £1.98 trillion, which is equivalent to 99.6% of gross domestic product (GDP), marking the highest debt to GDP ratio since 1961, according to the ONS.

Samuel Tombs, at Pantheon Macroeconomics, said that, despite the June fall, borrowing is set to reach an eye-watering £370 billion in the April to March year, which is equivalent to 19% of Britain’s GDP.

He added: “Borrowing probably will top 20% of GDP this fiscal year if, as we expect, the Chancellor dispenses more funds in the autumn Budget to reinvigorate the economy that likely still will be smaller than its pre-Covid size.”

The ONS said that, in total, more than 30 coronavirus support schemes have been announced by the UK Government and the devolved administrations to help Britain weather the pandemic. 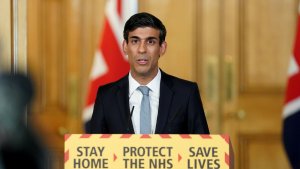 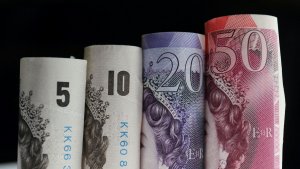