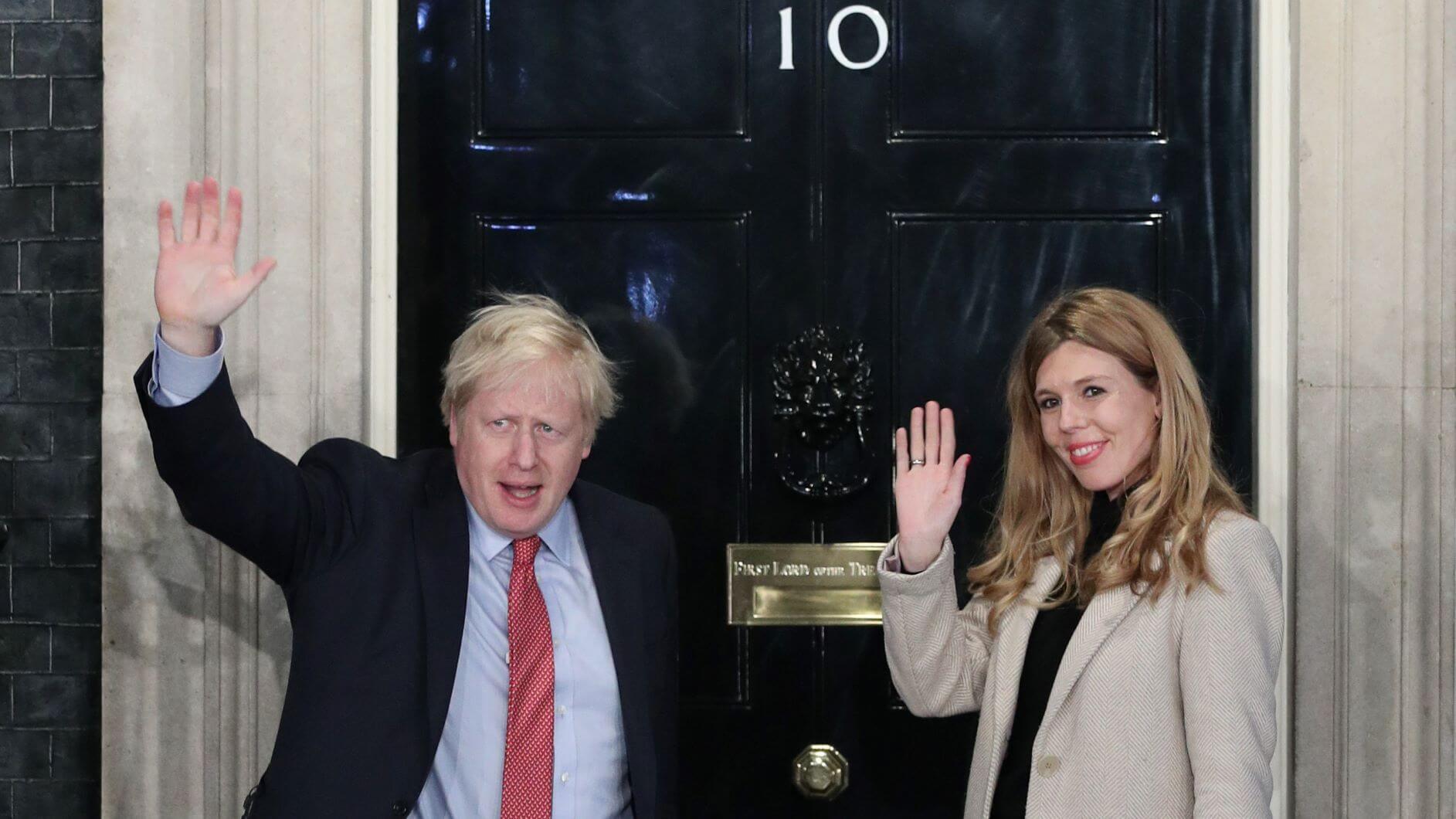 Businesses in the UK are planning to spend £1.7 billion over the next two years after the Conservatives’ victory in December’s general election removed Brexit uncertainty, a survey has revealed.

More than a quarter of owners and senior executives at small and medium-sized enterprises (SMEs) said they plan to move to new offices, and 23% said they expect to expand their workforces, according to finance specialist Together.

The research, which took place after the EU Withdrawal Bill was voted through the House of Commons this month, also found that SMEs in the North East of England are the most upbeat, with 57% of respondents saying they were optimistic after Brexit uncertainty ended.

Regionally, firms in the North West and Yorkshire & The Humber had been the most downbeat, with 67% and 66% respectively worried about the future.

However, the election seems to have brought renewed a change of mood, with 53% and 47% respectively saying they are now more upbeat.

The least optimistic SMEs are in the East of England and Wales, with just 27% of businesses in those areas confident about the next two years, and planned spending increases of £102 million and £31 million expected respectively.

London remains the region where the most extra investment by SMEs is expected – rising £393 million – followed by the South East at £337 million.

Andrew Charnley, head of corporate relationships at Together, said: “Our survey has identified major commitments, in the North and Midlands in particular, where firms plan to spend more than a third of the cash.

“However, they will need support from lenders who do not take a ‘one size fits all’ approach and are willing to look at proposals in the round, including focusing on business prospects and regional differences.”

About a fifth of SMEs – 21% – said they had postponed plans to move premises because of Brexit uncertainty, while 23% delayed pay rises for workers and 19% had deferred plans to take on more staff.

However, the decisive general election result means 42% of firms are now optimistic about their prospects compared with only 8% which would have been optimistic if the uncertainty had continued.

Not all businesses agree – two out of five say the departure from the EU makes no difference, Together added.

More than half – 54% – of SMEs questioned had initially been pessimistic, saying that Brexit uncertainty had been holding back their businesses. That figure has now dropped to just 18% since the result. 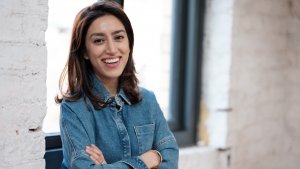 From Dragons' Den To Venture Capital: Attract The Right Capital 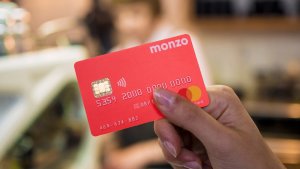 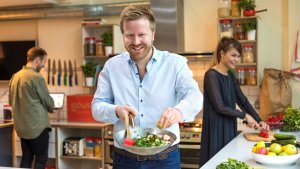