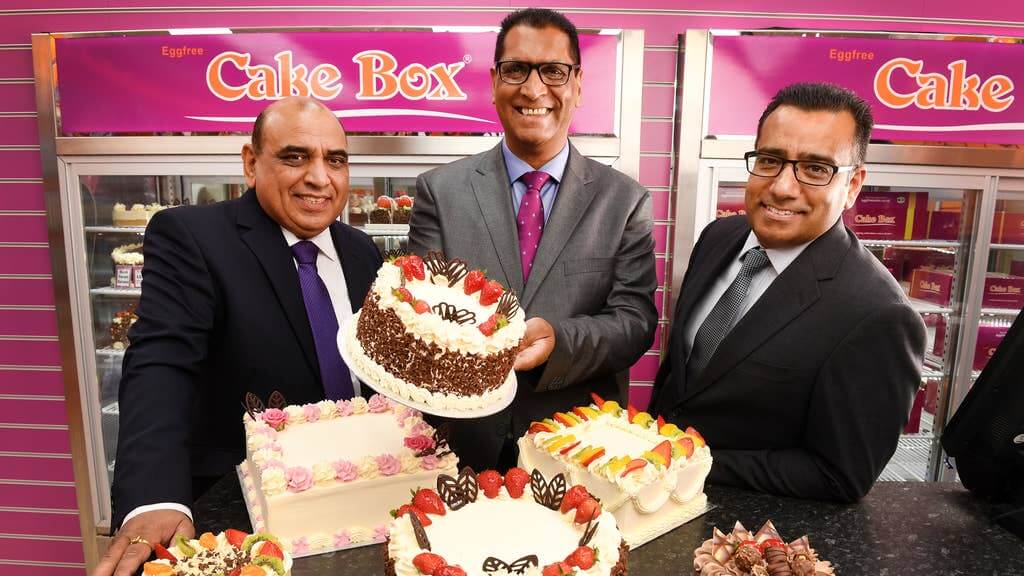 The high street business said like-for-like sales jumped 12.1% in the 20 weeks to September 30 after it welcomed customers to its stores again.

Shares in the company lifted on Monday after it said it was confident the momentum will continue through the second half of the financial year.

Cake Box reported £8.6 million in total revenues for the half-year to the end of September, dipping slightly from £8.8 million in the same period last year after it was impacted by six weeks of closures at the start of the latest half-year.

The company said sales were buoyed by higher online demand, as the launch of delivery services through platforms including Uber Eats, Just Eat and Deliveroo helped online sales jump 81% against the same period last year.

The retailer also opened six new franchise sites over the past six months, taking its store estate to 139.

It stressed that it has a “very strong pipeline of new franchisees”, with deposits for 47 new sites across the country.

“This result is testament to the dedication, agility and entrepreneurial spirit of the Cake Box family, particularly our franchisees and their employees,” said Sukh Chamdal, co-founder and chief executive of Cake Box.

“We have received a record number of new store applications, giving us confidence that the momentum in our national rollout will return to pre-Covid levels.

“Despite the wider environment, our unique proposition for customers and potential franchisees remains highly attractive and we are confident of further progress in the second half.”