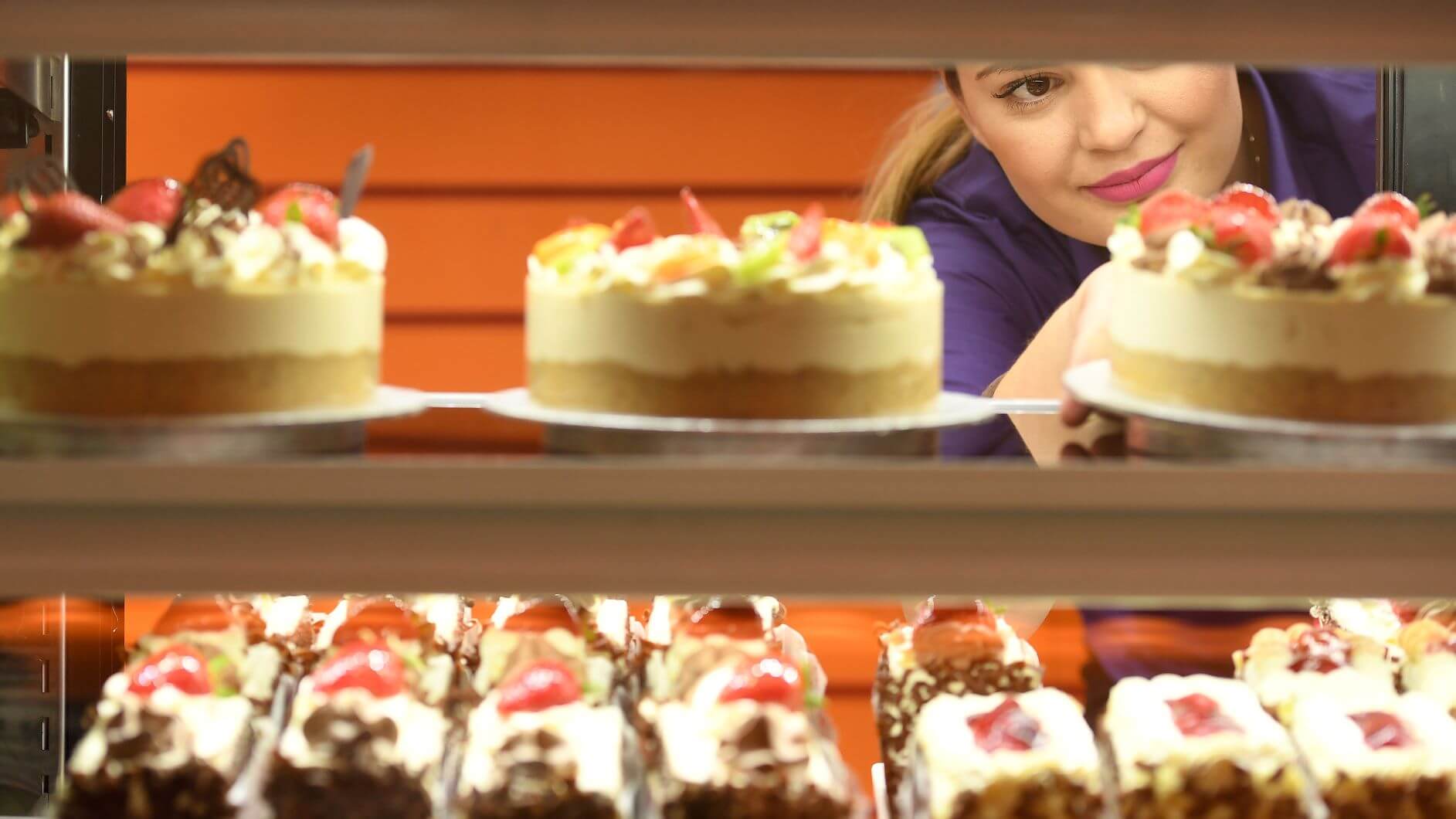 The boss of Cake Box has promised further growth after the vegetarian and egg-free cake retailer opened nine new stores across the UK in the last six months.

Sales will tick up 6% in the first six months of the year to around £8.8 million, the company said in a trading update on Monday.

Meanwhile, like-for-like sales – those at stores that were open in the same period last year – rose 6.9%.

However, shares dropped slightly on the news – by 1.5% to 167.5p – as the firm opened one less new store than in the last half.

“We have continued with our new store roll-out, opening nine in the period,” said chief executive Sukh Chamdal.

“This was slightly lower than the comparative period last year; however, we already have a further three stores fitted out and, once the final legal processes are completed, will be open for trading and so will be recognised in the second half.”

The company bakes its cakes to a strict lacto-vegetarian diet, with no meat products or eggs, helping it cater to religious communities and those making dietary choices.

It has grown from a beginning of one store in east London in 2008 and now has 122 across the country, having recently opened outlets in Dartford, Derby and Slough.

In March it bought two warehouses in Bradford and Coventry for £1.4 million in cash.

Cake Box will present full results for the half at the end of November.

“With a strong pipeline of new stores to meet our opening targets and a number of other developments under way to improve the Cake Box proposition, we remain confident in our prospects for the full year and beyond,” Chamdal said. 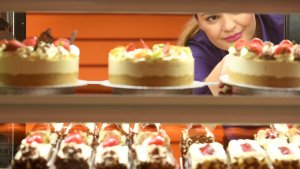