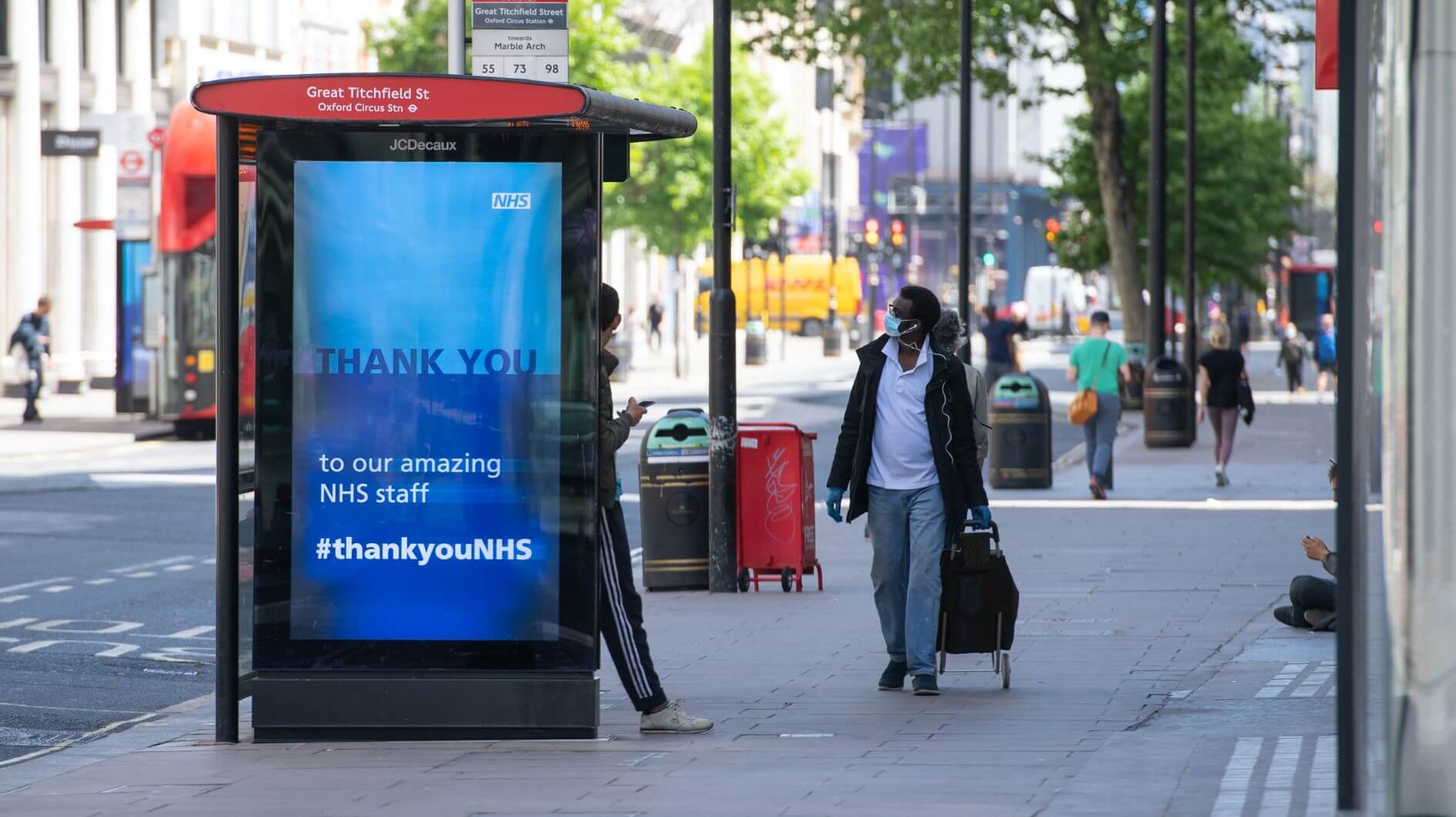 The UK’s most famous shopping area will be unrecognisable when it reopens on Monday, with extended pavements, hand sanitiser on street corners and around 80% fewer visitors.

London’s West End, normally bustling with shoppers, tourists and office workers, is expected to be calmer, quieter and more spacious as it emerges from lockdown this week.

But the boss of a body which represents hundreds of businesses in the area said the two-metre social distancing rule must be reviewed if restaurants and theatres are going to be able to open, and warned that up to 50,000 jobs could be lost if the rule stays in place.

World renowned stores including Selfridges and Hamleys will be among the 90% of West End retailers opening their doors on Monday as Oxford Street, Regent Street and Bond Street come back to life.

Shoppers will experience a “very different” West End, with hand sanitisation points along the street, almost a thousand dots on the ground to mark out queues, and pavement sizes almost doubling on Regent Street and parts of Oxford Street.

“So I think that will help people coming back into the West End to feel safe to move around.”

Mr Tyrrell said Londoners will be able to “reclaim” the area this summer due to there being around 80% fewer visitors.

“It’s a dream summer in terms of coming in and experiencing the West End like never before,” he said.

But he said the two-metre rule is “sub-economic”, and said that the West End – which normally turns over £10 billion a year – is expecting losses to exceed £5 billion this year, and warned that up to 50,000 jobs could be at risk.

“We absolutely have to review this,” he said, acknowledging that safety should remain a “number one” priority.

Mr Tyrrell called for the UK to be on a level playing field with Europe, and said if there is an effective track and trace system and other hygiene measures, then there needs to be a move away from social distancing.

“We’ve got to move away from social distancing being the default because we are never going to get the restaurants, the theatres, and the whole economy of the West End functioning to a level that’s actually going to support the businesses coming out of this,” he said.

“The sooner we can get clarity and a review of the social distancing then the less risk that those jobs and that spend and demand will have in the West End.

“We all know there’s going to be an economic shock this year of course, but we can limit that if we look at social distancing.”

Giving advice to those planning a trip into the West End this week, Mr Tyrrell said: “I would say – take it easy. It’s not a mad rush. It’s not a Saturday before Christmas. It’s a leisurely Sunday in summer.” 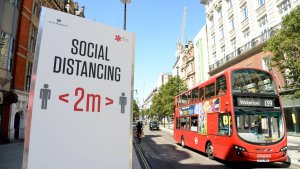