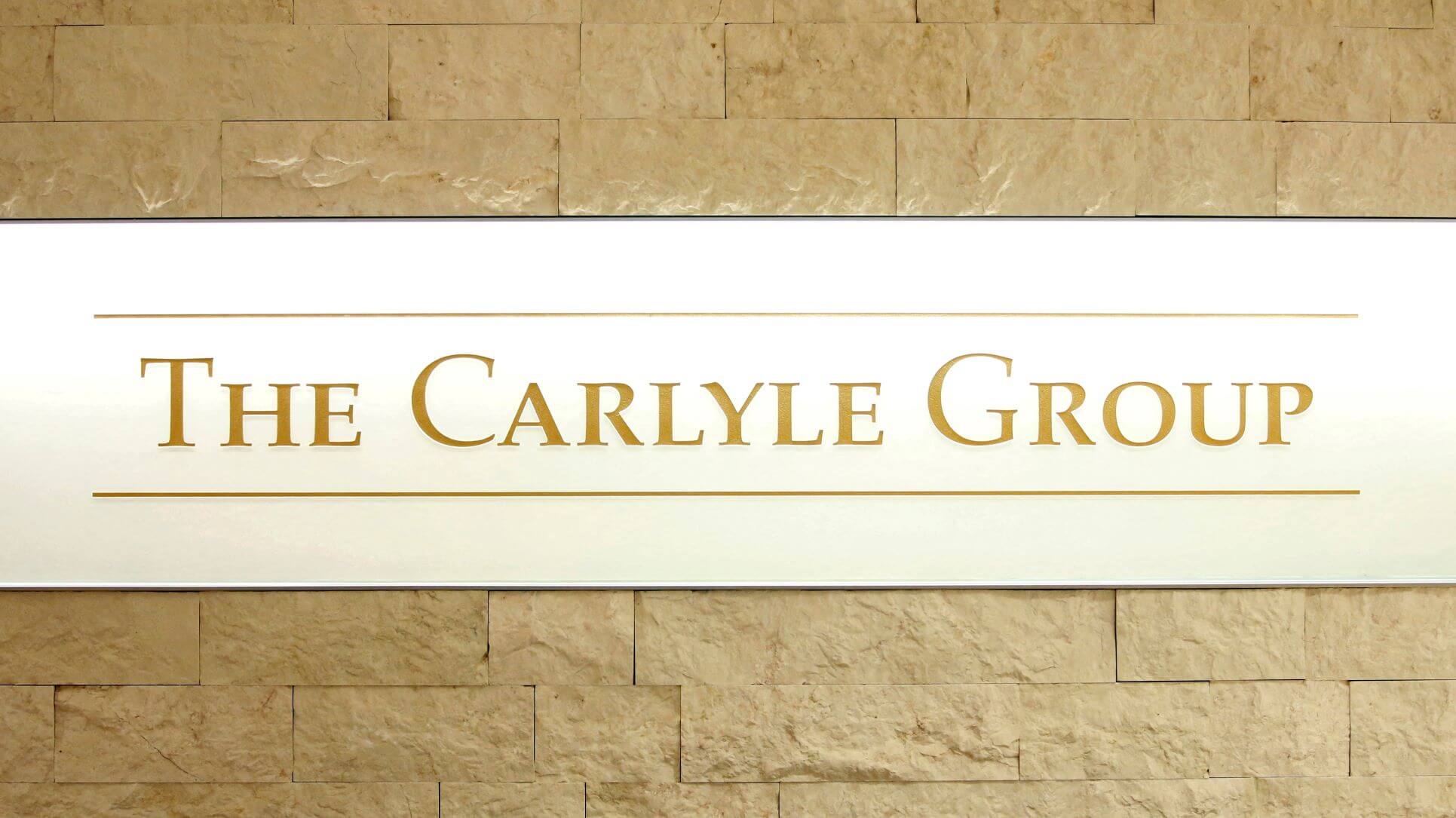 U.S. buyout firm Carlyle Group has raised more than three billion euros ($3.12 billion) for a pan-European technology fund that is taking advantage of "pockets of life" in the economy, the co-heads of Carlyle Europe Technology Partners told Reuters.

Focused on lower mid-market and growth technology companies across Europe, the fund, called CETP V, has exceeded its 2.5 billion euro target in less than a year of fundraising, more than doubling the size of the previous fund CETP IV.

With an average investment horizon of five years, it is targeting areas such as cybersecurity, digital transformation and cleantech, as well as software applications for financial services, healthcare and infrastructure, Michael Wand and Vladimir Lasocki said.

Lasocki said there were opportunities in less impacted private markets, despite the plunge in tech valuations and a broad tech selloff in public markets following the pandemic and crisis caused by the Ukraine war.

Carlyle aims to invest in approximately 20-30 companies through the new fund and in most cases will buy a majority stake.

It will, however, reserve about 15% of the fund for growth equity transactions, Wand and Lasocki said.

It will also work with the companies to upgrade management teams and accelerate growth via M&A transactions, the co-heads said.

The fund already already has two investments - Euro Techno Com Group (ETC) a value-added distributor of telecoms equipment which it sold to Cinven in June, rolling on a minority stake into its new fund, and digital marketing agency Incubeta, which it acquired earlier this month.