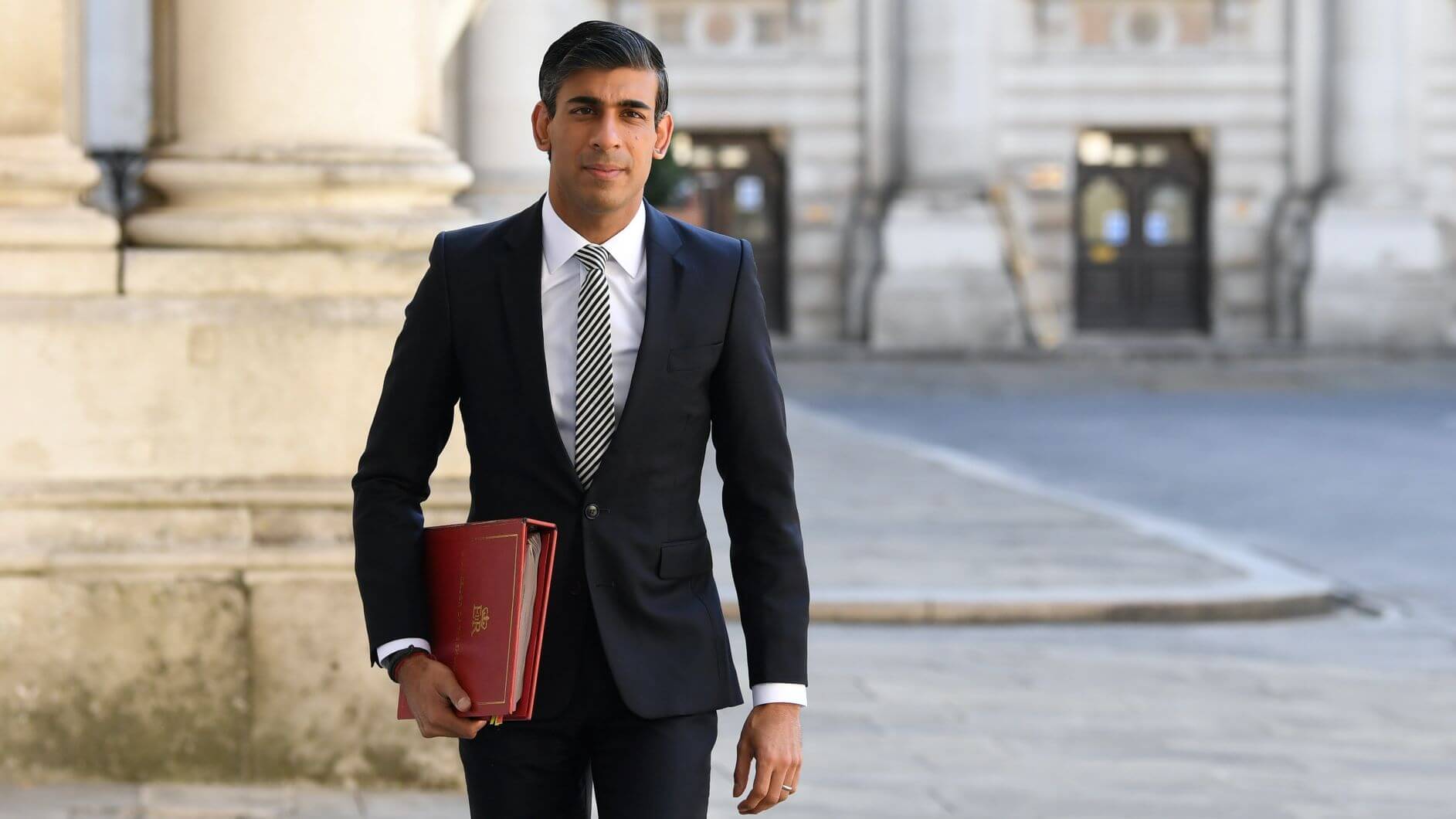 The founder of toiletries firm Childs Farm has joined calls for the Chancellor to rethink turning his back on self-employed and sole traders excluded from Government support or risk failing “big businesses of the future”.

Joanna Jensen, herself an entrepreneur who launched the burgeoning child and baby toiletries business a decade ago, said it was vital to give the million-plus people who have fallen through the gaps “the support that they need right now”.

Her comments come after the Treasury Select Committee slammed Chancellor Rishi Sunak, accusing him of drawing a line under helping those excluded by defending the current support schemes.

Ms Jensen said: “The Government should think again about supporting newly self-employed and freelancers – it is from these acorns that oak trees grow.

“While we won’t know which business will succeed or fail, if we don’t give them the support that they need right now – we will never find out.”

“Right now as unemployment grows, we need to support self-employment and budding entrepreneurs as they could be the big businesses of the future,” she added.

There has been dismay that Mr Sunak’s summer statement failed to offer any extension of the current emergency loans support for self-employed and freelancers.

Those excluded from support packages include the newly self-employed, self-employed that earn over £50,000 and directors paid in dividends.

Ms Jensen also took aim at the Government for its recent treatment of entrepreneurs, with Mr Sunak having slashed entrepreneurs relief, from a lifetime limit of £10 million to £1 million.

“What is that doing to incentivise entrepreneurs in this country?” she said.

Having first conceived the idea for Childs Farm in the 2008 financial crisis, Ms Jensen is all too aware of the challenges of launching a business in tough times.

She said small businesses need to be “fleet of foot” and be prepared to adapt to the changing landscape in a crisis.

Childs Farm was among a number of companies that were able to take advantage of the surging demand for hand hygiene and care products in the pandemic.

It launched a new hand cream to market within just four weeks.

“If you don’t have adaptability and can’t do a U-turn, you’re going to struggle in a pandemic like this,” she said.

Small businesses may be able to find alternative avenues for financial backing, such as crowdfunding and angel investors, but she stressed government support should be available as a first port of call.

“I for one would be happy that my tax was spent supporting these people to get back on their feet and make their businesses successful.  Better that than paying them benefits,” she said. 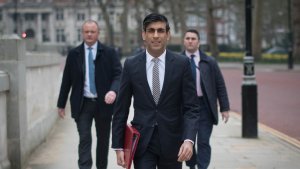 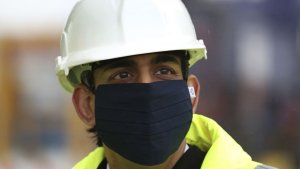 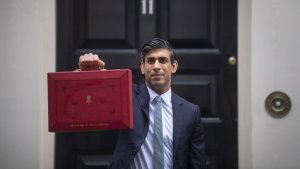