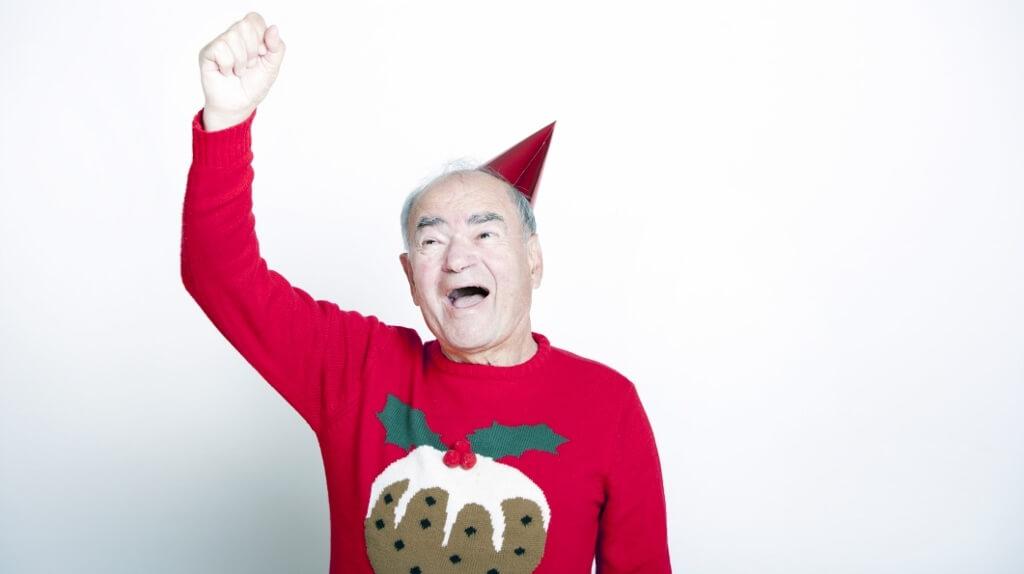 We all love Christmas, but now small businesses can put a money-figure on just how much they love it: £13.9 billion, according to figures from American Express and The Centre for Economics and Business Research (CEBR).

The figures are based on activity in December last year and reveal a “significant uplift” in the value of sales during December compared with other months during the year.

The value of December shopping is well-known to retailers and for many it is a do or die month for profit margins.

While the bulk of shoppers head for large retailers like Amazon, Tesco and John Lewis, small businesses can get in on the act by offering a friendly and personal customer service that big multiples can’t match.

Duncan Murray, owner of independent wine merchant Duncan Murray Wines, said: “Christmas is a key time for us in terms of sales; in the ten days prior to Christmas I would say we make around four months’ worth of average monthly sales.

“It’s incredibly busy, yet I make sure my team never compromise their friendly, personal service which I believe is crucial to making the shopping experience a meaningful one.”

American Express is the principle sponsor of Small Business Saturday, which this year took place on 5 December. It was created to encourage more people to shop in independent stores for their Christmas food, gifts and accessories.

The study found that small shops selling ‘other non-food items’, a category including stores selling items like games, jewellery and books, enjoy the biggest slice of festive sales with a 33% or £4.6 billion share.

Food shops took the second biggest chunk of business, with 27% of the total, followed by online and mail-order businesses and household goods.

But the biggest variation in sales compared with other months was in small clothing shops. The research found these took £459 million in December 2014, a 110% increase on their slowest month, February. 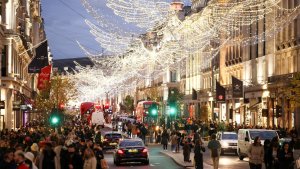 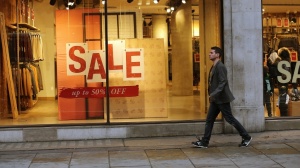 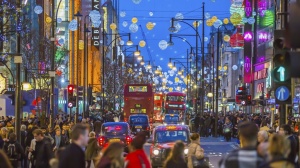 Seasonal Marketing Campaigns Without The Gimmicks - Advice For B2B Brands