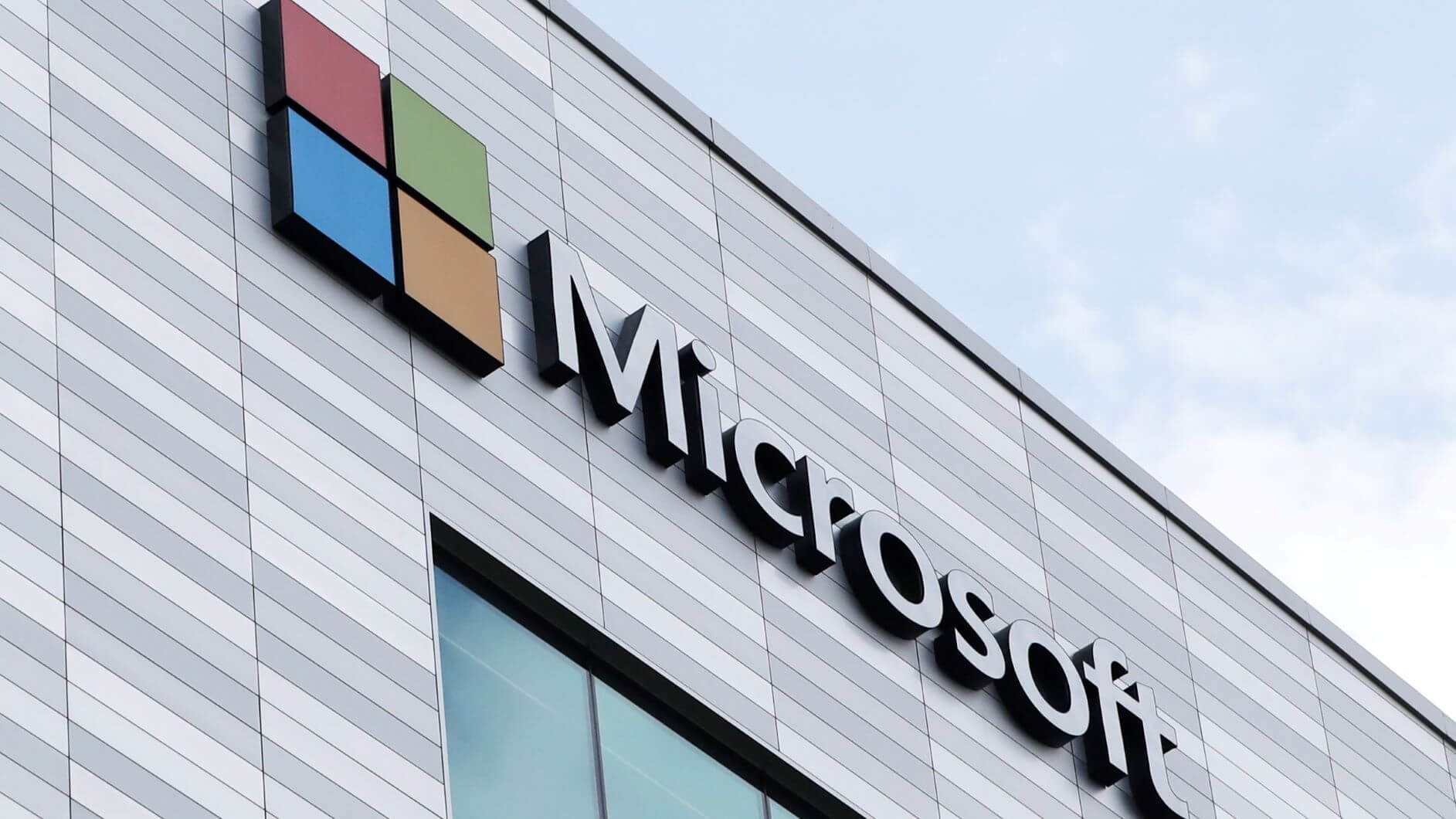 Chief executive Satya Nadella once again put most of Microsoft’s continued growth down to cloud services, which generated 11.6 billion (£8.9 billion) in revenue for the quarter, up 36% on last year.

“The world’s leading companies are choosing our cloud to build their digital capability,” Mr Nadella said.

“We are accelerating our innovation across the entire tech stack to deliver new value for customers and investing in large and growing markets with expansive opportunity.”

The company added 800,000 more users to its Office 365 consumer subscriber count, bring its total number of customers up to 35.6 million.

Office consumer products such as Hotmail and cloud services revenue grew by 6%, while on the commercial side it jumped 13%.

However, revenue from the Xbox decreased 7%, owing to fewer hardware sales of the main console.

Microsoft said a 4% fall in Surface device revenue was because of “the timing of product lifecycle transitions”.

The firm will be hoping to turn the Surface numbers around in the next quarter, after recently unveiling a slew of new products to the range, including the Surface Pro 7, Surface ProX and Surface Laptop 3. 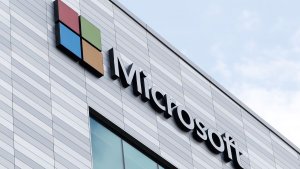 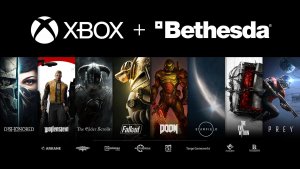 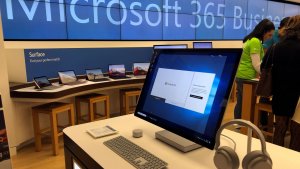