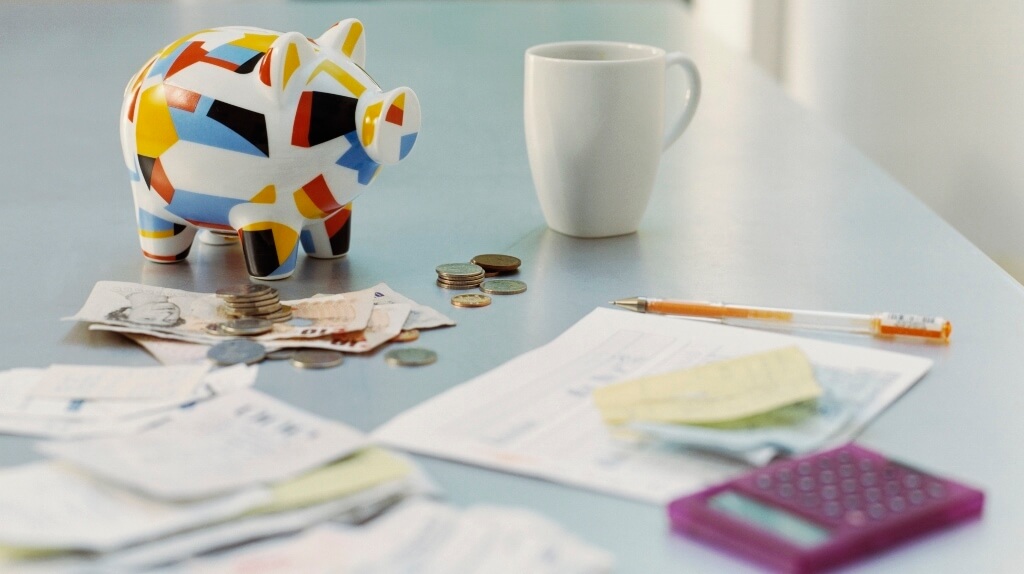 The proportion of self-employed pension savers has fallen sharply over the past two decades, in contrast to the proportion of employees saving for their later years, according to the Institute for Fiscal Studies (IFS).

It estimates that more than three-and-a-half million self-employed people of working age across the UK are currently not saving into a private pension.

By contrast, automatic enrolment has boosted the number of employees saving into a pension.

In 2018 nearly 80% of working-age employees were contributing to a pension.

The IFS found that pension saving has dropped off among self-employed people who earn reasonably high levels of income and those who are established in their business.

The research was funded by the IFS Retirement Savings Consortium and the Economic and Social Research Council, drawing on data from the Family Resources Survey and the Wealth and Assets Survey.

The IFS said its findings indicate that attitudes towards pensions among the self-employed do not appear to have changed over the past decade in a way that could explain the decline in pension saving.

It found most self-employed people believe that saving in property is safer and gives a higher return than pension saving, but this has consistently been the case throughout the period it looked at.

Heidi Karjalainen, a research economist at IFS and one of the authors of the report, said: “Particularly concerning are the huge declines in participation among the more long-term and more well-off self-employed: these are groups who will particularly need to save privately for retirement on top of the state pension to avoid falls in their standard of living when they stop work.”

Mona Patel, Royal London’s consumer spokeswoman, said: “Encouraging the self-employed to save into a pension must become a priority with innovative thinking on how we can boost engagement among this group.

“Auto-enrolment has helped more than 10 million people to start building up a retirement pot but the gulf between their pension pots and those of the self-employed looks set never to close.

“Government needs to move on from small scale pilots to look at ways of getting millions of self-employed people saving into pensions, including using new nudges via HMRC (HM Revenue and Customs) and the tax return process.”

Federation of Small Businesses (FSB) national chairman Mike Cherry said: “These worrying figures are a stark reminder of the need to find fresh ways to help sole traders put more aside for the future.”

He continued: “The IFS’s research highlights yet another area where the self-employed don’t enjoy the same benefits as employees. If you’re a member of staff, there’s some real legislative protection there. If you’re self-employed, you’re on your own. It’s important that our tax system fairly reflects these discrepancies.

“These new numbers emerge at a time when sole traders increasingly find themselves locked out of access to wider financial products, including mortgages, as the current disruption exacerbates existing trends in this space.”

Phil Brown, director of policy at the People’s Pension, said: “Working for yourself does impact an individual’s ability to save for retirement – our research into the ethnicity pensions gap shows that one of the reasons why ethnic minority pensioners are £3,350 a year worse off than others is because of higher levels of self-employment.

“Bringing self-employed into automatic enrolment would need a change of policy and investment from HMRC. This is an issue Government will need to tackle in years to come if it is serious about ensuring all workers have access to a decent retirement.” 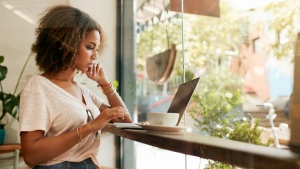 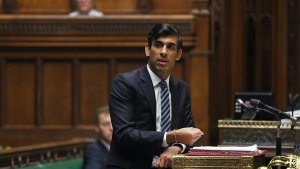 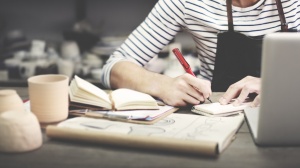