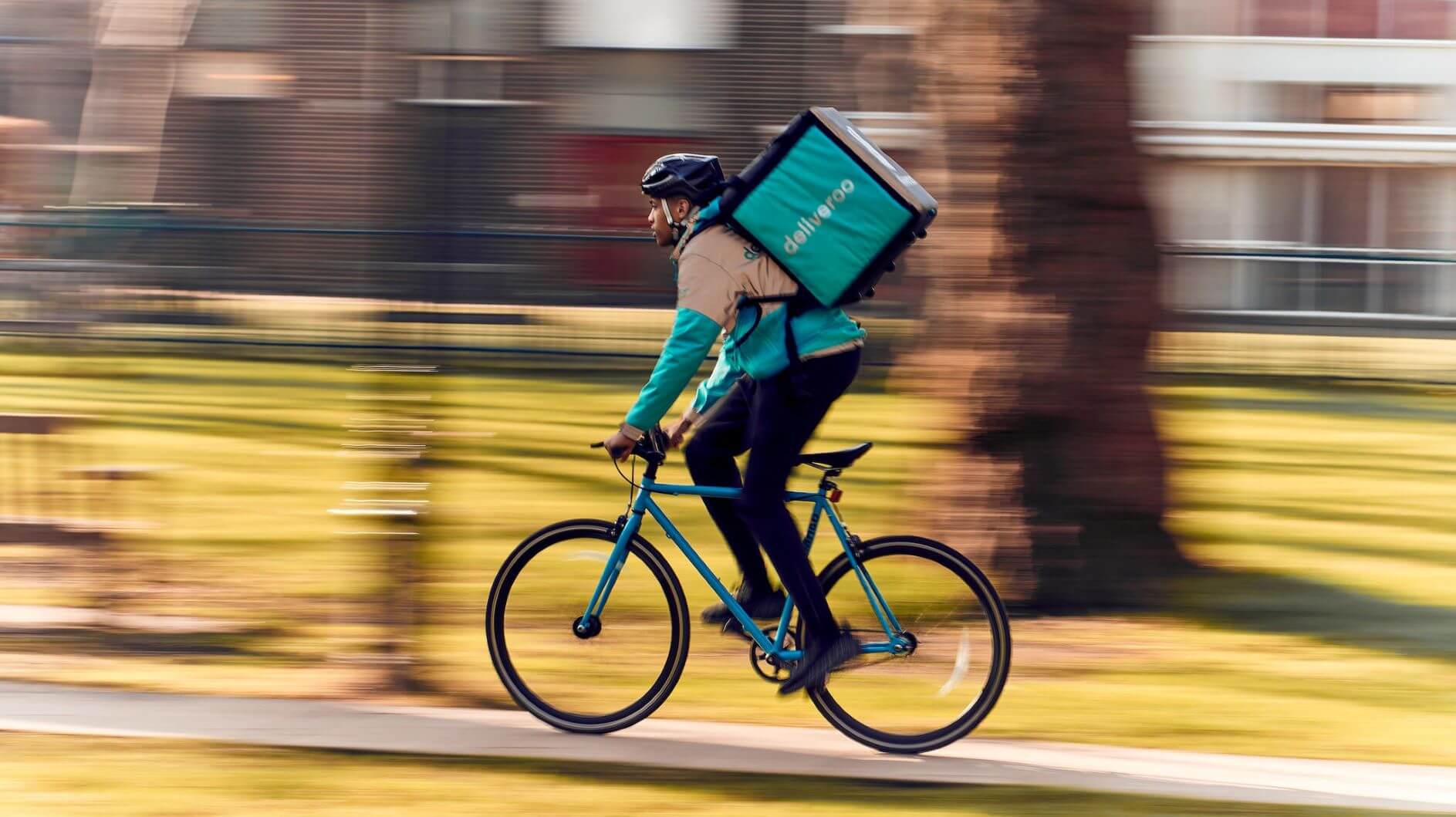 Deliveroo has teamed up with BP fuel stations and Marks & Spencer to offer deliveries of basic essentials for households in self-isolation.

The deal will see customers able to order products including milk, bread and juices, and a range of pizzas and ready-meals, the firms announced.

Around 120 M&S franchises will be signed up across the UK, and there will be no delivery fees, Deliveroo added.

The company also said it has launched a separate Essentials by Deliveroo service – which will include tinned goods, pasta and household items – as the country waits to see if a widescale lockdown is imposed.

Customers in Cambridge were able to make orders of the new Essentials by Deliveroo from Wednesday, and early results led to the decision to roll out across Reading, Brighton, Nottingham, Manchester, Leeds and London over the next two weeks.

Deliveroo, which also operates in around a dozen international markets, added similar schemes will be introduced in the United Arab Emirates, France, Spain and Australia.

It follows a similar move with Deliveroo and Co-op to offer deliveries from 400 stores for those most affected.

Will Shu, founder and chief executive of Deliveroo, said: “At Deliveroo, we want to do everything possible to help people get the food they want and need during this worrying period.

“We hope we can play a role in supporting people who have to isolate to get the food they need, whether that’s household items or restaurant food.”

Deliveroo has continued to operate throughout the outbreak, and could benefit from restaurants shutting down and only being allowed to offer takeaways and deliveries.

Its riders, who are considered “self-employed”, have had a hardship fund set up and any forced to self-isolate are receiving payment on providing a doctor’s note.

However, unions have warned that riders are struggling to get notes from overstretched health services.

Last week, Uber Eats said it will offer free delivery for independent restaurant partners as part of a set of relief measures for businesses affected by the coronavirus outbreak.

The takeaway delivery business said it is also waiving registration fees for new restaurants signing up until at least the end of the month.

Delivery operators have reported a surge of restaurants attempting to join their services in recent days, after the Government called on people to avoid going to pubs, restaurants and cafes.

Both are operating hands-free deliveries – leaving food on doorsteps to enforce social distancing – if requested by customers. 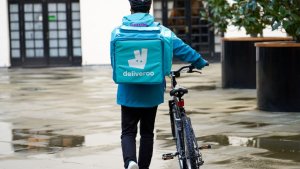 Deliveroo To Expand Into 100 New Towns And Cities In 2021 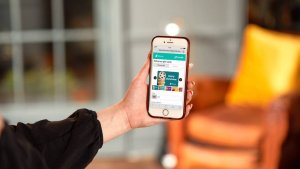 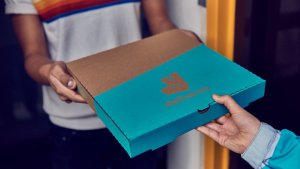