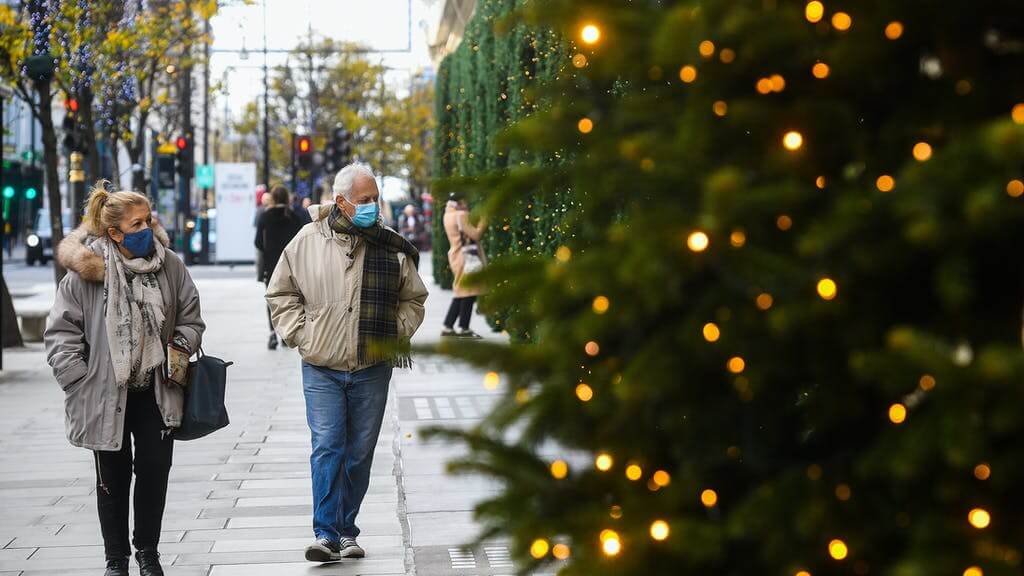 The UK’s economy grew by more than initial estimates suggested this summer as it bounced back from the deepest economic hit in more than 60 years.

The new figure is ahead of the Office for National Statistics’ initial estimate of a 15.5% rise in GDP during the third quarter of the year.

But despite record growth, the third-quarter bounceback was not enough to make up the ground that the UK had lost in the preceding three months.

Between April and June, GDP dropped by 18.8%, revised down from earlier estimates of 19.8%, as the effects of the Covid-19 pandemic hit the economy. The first lockdown in England was launched on March 23.

Taken together, it means that the level of UK GDP was still 8.6% lower in the third quarter than it had been at the end of 2019, before the pandemic.

The UK has also proven to be the worst-hit country among some of the world’s biggest economies.

When compared to other Group of Seven (G7) members, the UK economy was twice as badly hit.

The recovery in France and Italy has also seemed to be speedier than the UK, the ONS showed.

The differences between countries could be a reflection of how the virus spread, and how the lockdowns were implemented in the countries in question, the ONS said. It also said that some impacts may be measured differently in different countries.

Countries where the economy is heavily based on face-to-face interaction could also be more likely to be economically impacted by the virus. 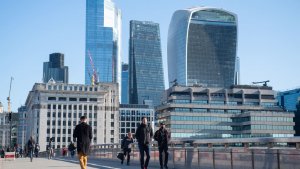 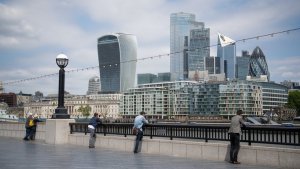 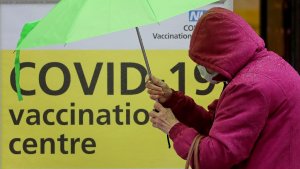