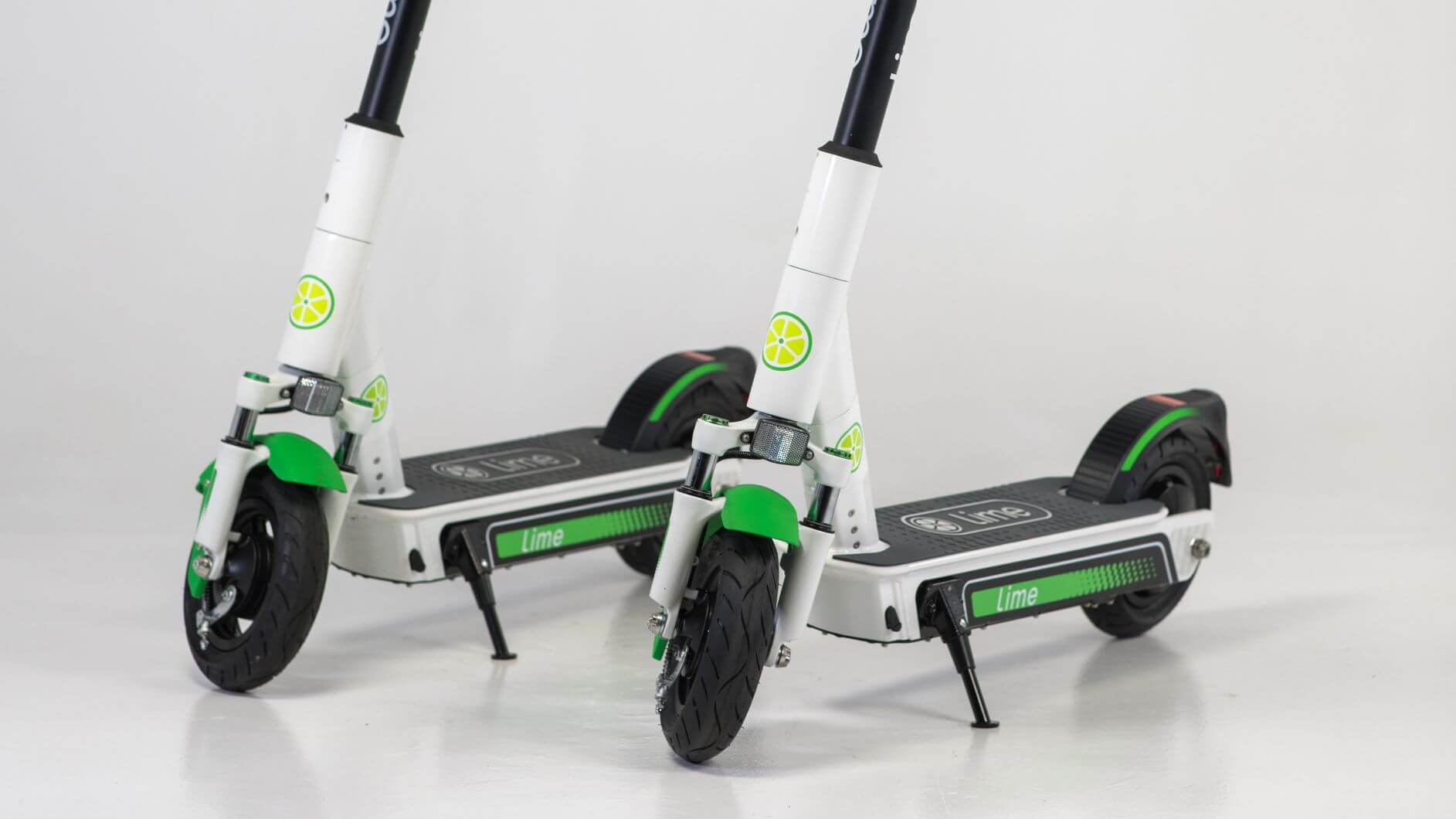 A wide-ranging review of transport laws could lead to electric scooters being allowed on UK roads for the first time.

The Department for Transport (DfT) said it is analysing what regulations need to be updated to accommodate changes in the way people and goods move.

This will include how to utilise electric-powered scooters and cargo bicycles, encourage data sharing and simplify journey planning and payments.

The department described it as the “biggest review into transport in a generation”.

Scooters with electric motors can exceed 30mph and are used for short journeys in a number of countries, including many European nations and the US.

Several firms such as Lime and Bird offer them for hire, often in competition with bicycle schemes.

Bird recently launched a trial on private land at east London’s Queen Elizabeth Olympic Park, but electric scooters are currently banned from public roads and pavements in the UK.

Cleveland Police revealed that a 15-year-old boy had six penalty points imposed on a future driving licence in October last year after being prosecuted for riding one at high speed in a public place.

Richard Corbett, head of Bird in the UK, said: “Cities around the world are already reaping the benefits of innovative forms of transport such as electric scooters.”

He added that “the advantages of this technology are clear” with reductions in congestion, pollution and cars.

Lime UK general manager Jaanaki Momaya said: “Last year, we helped hundreds of thousands of residents in Paris make journeys using our e-scooters. We hope that reform of the existing legislation will one day allow us to offer this service to people in cities across the UK.

The DfT said it has no immediate plans to legalise electric scooters, and advised retailers to be clear to customers about where they can use them.

The review of transport regulations is part of the Government’s Future of Mobility: Urban Strategy.

Some of the laws being assessed date back to the 1800s when cars with an internal combustion engine were first used.

Future of Mobility Minister Jesse Norman said: “We are at a potentially pivotal moment for the future of transport, with revolutionary technologies creating huge opportunities for cleaner, cheaper, safer and more reliable journeys.

“Through this strategy the Government aims to take advantage of these innovations; connecting more people and bringing big benefits we hope for both the economy and the environment.”

The Government is also launching a competition for up to four new Future Mobility Zones, which will receive a share of £90 million to test ideas to improve journeys for people across the country.

This is expected to include smoother payment systems, more accurate travel updates and the use of innovative forms of transport, with the aim of making travel in towns and cities more convenient, reliable and cheaper. 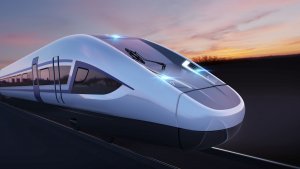