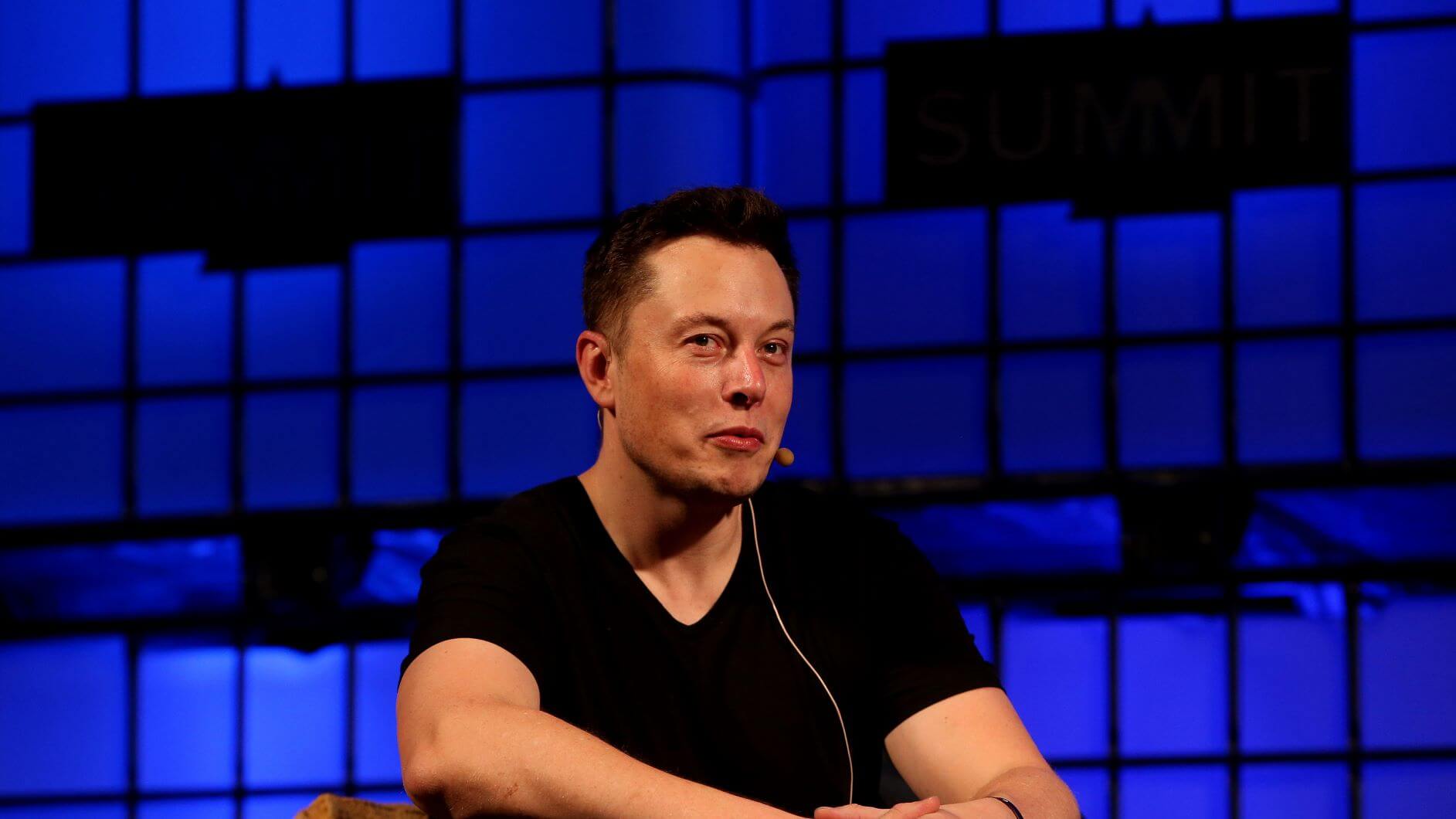 Elon Musk has said he never intended to accuse a British diver of paedophilia, arguing he was instead suggesting he was a “creepy old man”.

The tech billionaire is being sued by Vernon Unsworth, who helped with the perilous underwater rescue of young football players trapped in a Thailand cave.

After Mr Unsworth dismissed Musk’s offer of help as a publicity stunt, the Tesla CEO called him “pedo guy” in a tweet.

Mr Unsworth, who denies the allegations, sued Musk for defamation. After failing to have the lawsuit dismissed, lawyers acting on behalf of Musk have now argued the term “pedo guy” was not an accusation of being a paedophile.

In documents submitted in a California court, lawyers say “pedo guy” was a “common insult” used during Musk’s upbringing in South Africa and he thought it was synonymous with “creepy old man” and “aimed at insulting one’s appearance and demeanour”.

The legal documents add: “There is no evidence that Mr Musk intended or believed that his July 15 tweets, that Mr Unsworth was ‘sus’ or ‘pedo guy’, would be interpreted as fact.

“To the contrary, the evidence is that Mr Musk believed and intended his statements to be read as what they were: bare insults.”

Musk had sent additional tweets after the “pedo guy” post, including one saying he would bet someone a “signed dollar” the alleged accusation was true.

His lawyers argue his tweet cannot be defamatory because the statement was not made with “malice”, a requirement of the US constitution’s First Amendment.

The row between Musk and Mr Unsworth began after the diver dismissed his offer to help and said he could “stick his submarine where it hurts” on July 13 last year.

Musk responded by accusing him of being a “pedo”. He later deleted the tweet.

He started going to Thailand in 2011, where he explored and mapped caves, the documents said.

In June, Mr Unsworth, a financial consultant, was made an MBE  for his service to cave diving.

The defamation trial is scheduled for December 2. 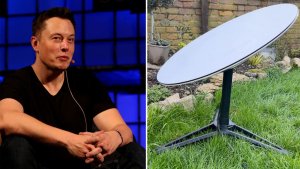 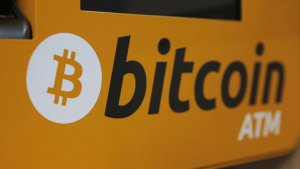 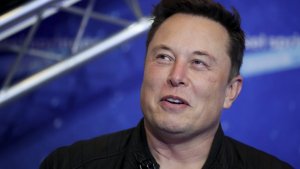