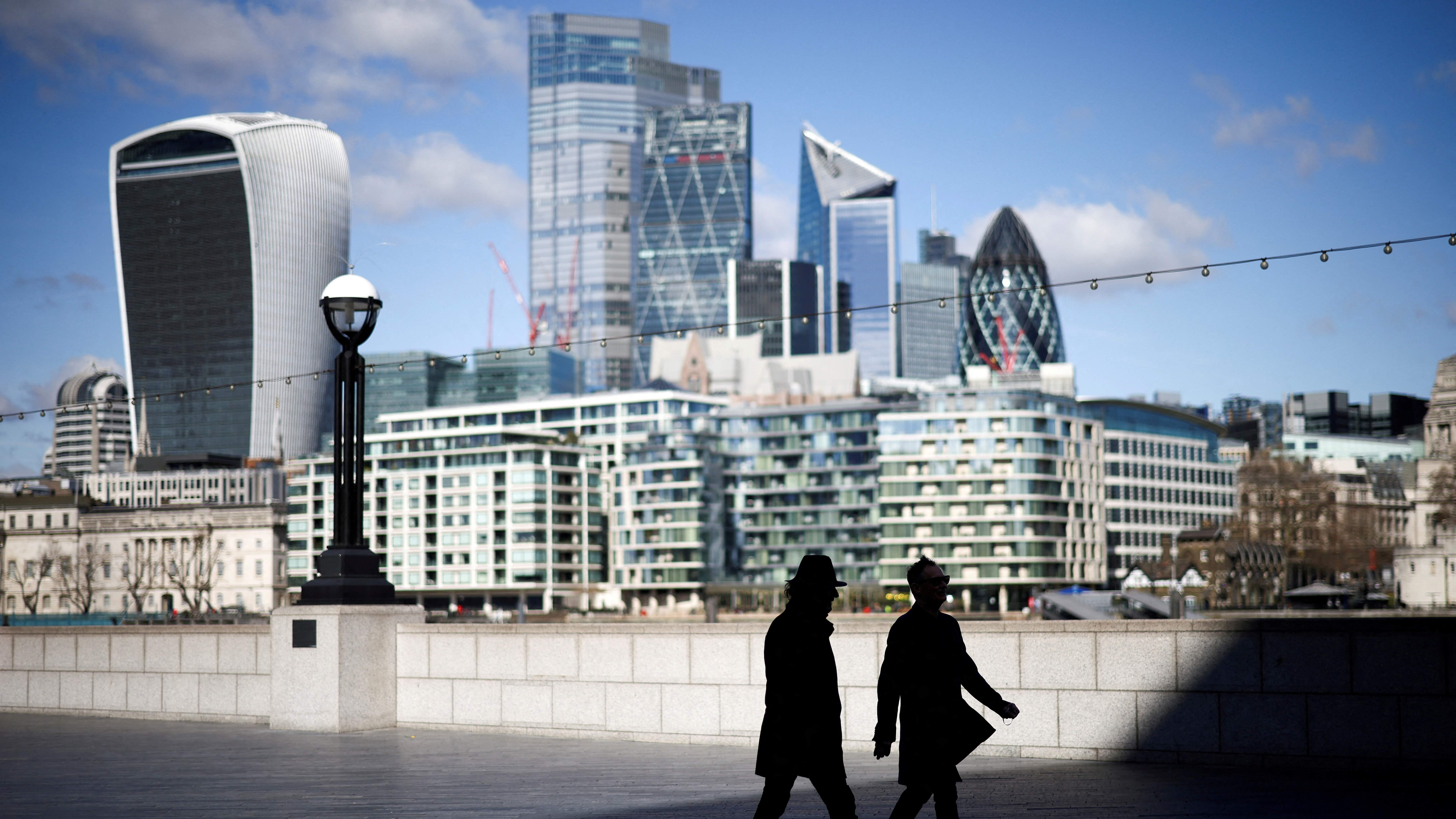 The number of companies in England and Wales which declared insolvency last month was 42% higher than before the pandemic, following the end of temporary support loans and of forbearance by courts and creditors, government figures showed on Friday.

Insolvencies fell sharply in Britain during the COVID-19 pandemic, as the government underwrote 80 billion pounds ($91 billion) in loans to 1.7 million businesses and limited creditors' ability to take legal action to recover debts.

Insolvencies peaked in March at 2,120, when the last restrictions on creditors expired.

The increase in insolvencies has been driven by a rise in creditors' voluntary liquidations (CVLs) - where a company's shareholders agree to cease trading - rather than compulsory liquidations, the Insolvency Service agency said.

Jeremy Whiteson, partner at law form Fladgate, said CVLs often represented "redundant corporate shells", but added that the figures also showed an increase in other forms of insolvency, albeit from a low base.

"The impact of financial difficulties is rising higher up the corporate ladder ... to businesses with assets, employees and trade worth saving," he said.

Surging energy prices have caused many British businesses to fear for their future as they await the details of promised government support for their bills.

Last week Germany reported a 26% annual rise in insolvencies in August, and said it would temporarily relax requirements for companies to demonstrate that they were viable in order to keep more businesses afloat.

Individual bankruptcies were 10% lower than a year ago and 58% below their level three years ago, while the number of Debt Relief Orders - available to poorer Britons with debts under 30,000 pounds - was similar to before the pandemic. 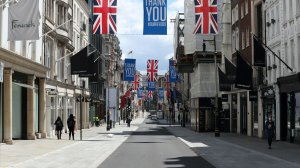 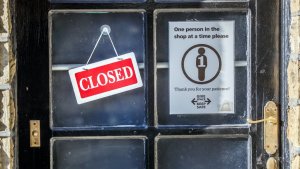 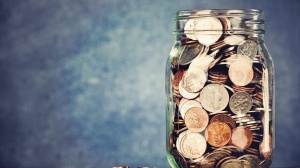