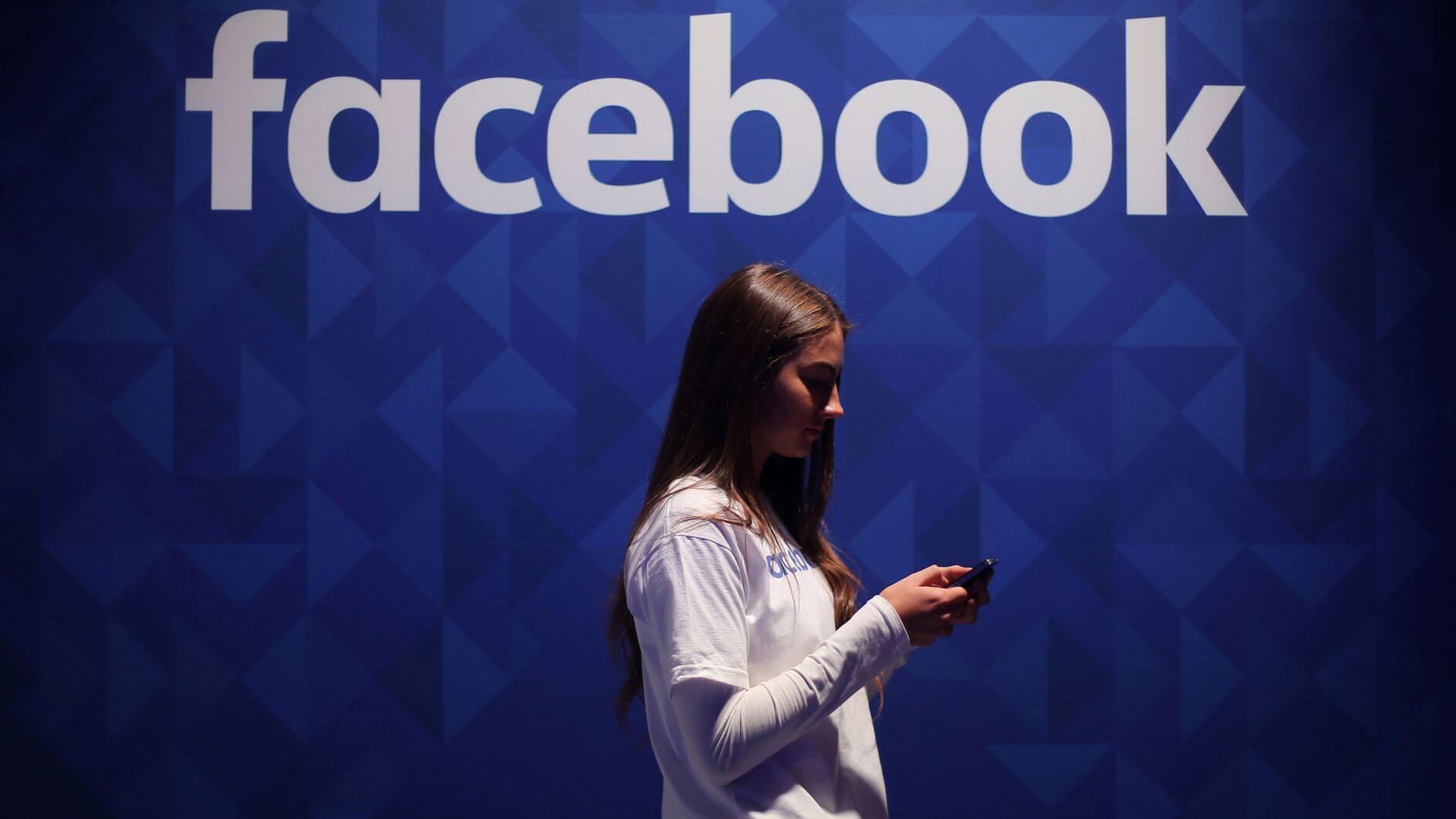 Facebook has revealed steady revenue and user growth in its latest financial results amid ongoing controversies around the social network.

It said revenue in the last three months was up 29% on the same period last year, while monthly active users rose 8% to 2.45 billion.

The results come on the day the firm reached a settlement with the Information Commissioner’s Office following an investigation into the use of personal data in political campaigns.

The social media giant has also faced criticism over a policy on political advertising it says it will not remove ads including false claims, citing freedom of expression.

In its latest financial results, Facebook reported total revenue for the last three months of 17.7 billion US dollars (£13.7 billion), up from 13.7 billion dollars (£10.6 billion) this time last year.

“We had a good quarter and our community and business continue to grow,” Facebook founder and chief executive Mark Zuckerberg said.

“We are focused on making progress on major social issues and building new experiences that improve people’s lives around the world.” 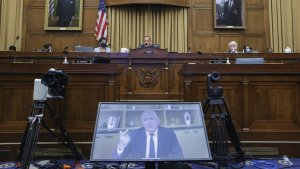 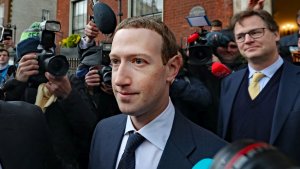 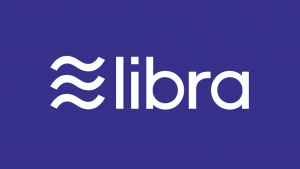