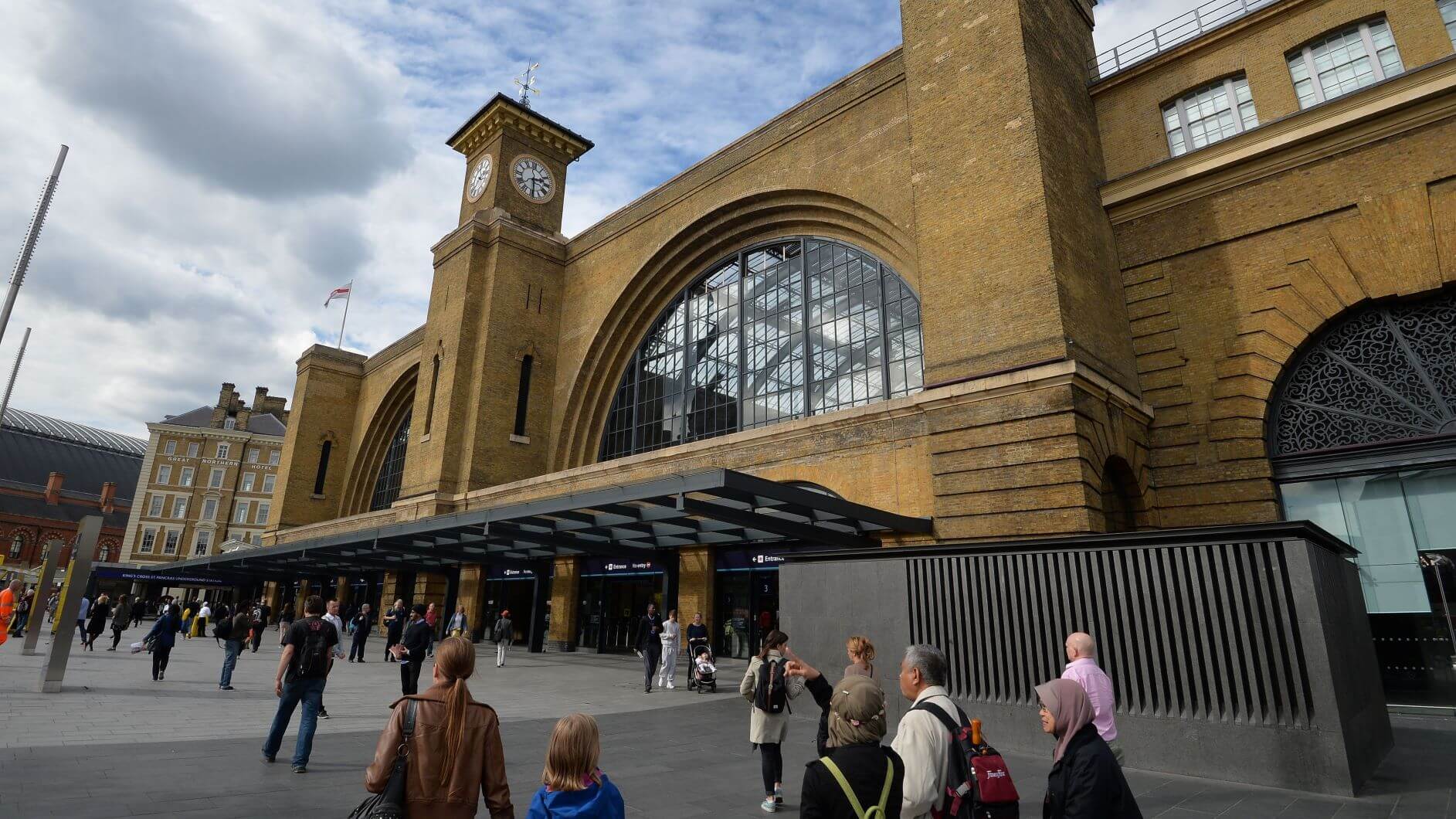 Facial recognition has not been in use around the King’s Cross area of London since March 2018, the site’s developers have claimed.

Usage of the controversial technology has been under the spotlight after UK data and privacy watchdog the Information Commissioner’s Office (ICO) said it had launched an investigation last month.

Information Commissioner Elizabeth Denham said it is “deeply concerned about the growing use of facial recognition technology in public spaces” and is seeking “detailed information” about how it is used.

According to the King’s Cross Central Limited Partnership, facial recognition technology is not currently in use across the site, which is home to King’s Cross and St Pancras International stations, as well as restaurants, shops and cafes.

The partnership said that it had two facial recognition cameras in operation at King’s Boulevard, used between May 2016 and March 2018.

It claims that data processed by the system during that time was “regularly deleted”, with the final deletion taking place in March 2018.

“The FRT system was never used for marketing or other commercial purposes,” the King’s Cross Central Limited Partnership explained in a statement on its website.

“The system was used only to help the Metropolitan Police and British Transport Police prevent and detect crime in the neighbourhood and ultimately to help ensure public safety.”

According to reports, the two forces said they were unaware of any police involvement.

The estate was exploring the potential introduction of new facial recognition technology, “but this work has stopped”, it added.

London Mayor Sadiq Khan has voiced his concerns, while the House of Commons Science and Technology Committee has suggested that authorities cease trials of such technology until a legal framework for them is established.

Civil liberties group Big Brother Watch has labelled its use as an “epidemic”, after its own investigation claimed that facial recognition has been used in shopping centres, museums and conference centres around the UK.

The British Transport Police said in a statement that it “has not contributed, nor has benefited, from any trial of facial recognition technology in the Kings Cross estate”. 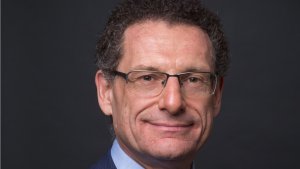 Face Time: iProov And The Battle Against Identity Theft